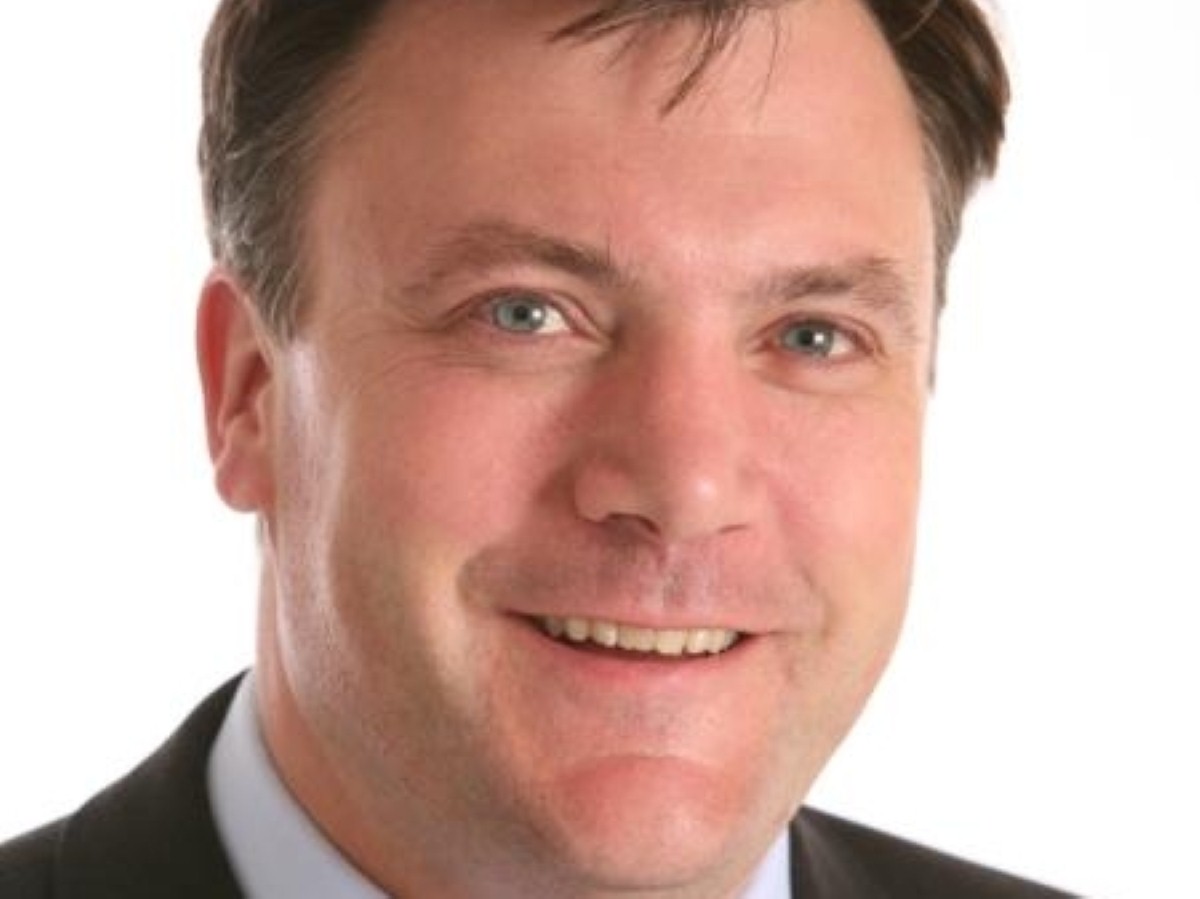 Balls calls for govt to think again on Portugal bail-out

Britain should stay out of plans to bail-out Portugal, the shadow chancellor has said.

Full details of the expected £70 billion bail-out are currently being hammered out at a two-day meeting of finance ministers in Budapest.

The UK will not provide direct assistance to Portugal, like it did for Ireland, but may have to contribute through the European disasters fund.

“The British government may contribute, but it would be much better if this was sorted out by the euro-area countries themselves given that this is a euro-area issue,” he told the BBC.

Mr Ball’s comments will add to the pressure on chancellor George Osborne to limit UK involvement in the bail-out being finalised at a summit in Budapest.

Members of Mr Osborne’s own party have voiced their opposition to any UK role.

The leader of the Conservatives in the EU parliament Martin Callanan said the bail-out was “not our problem”, while Tory backbenchers have questioned the legality of any British contributions.

The UK could face a bill of up to £4.4 billion for its contribution.

Portugal is the third EU country to request emergency funding, following in the footsteps of Greece and Ireland.

Mr Sócrates was forced to seek aid after his socialist party’s austerity measures were defeated in parliament and borrowing became unsustainable on the international bond markets.

Britain’s liability for a bail-out comes through a deal agreed to by former chancellor Alistair Darling that committed the UK to contribute to the emergency disasters fund.

The deal was agreed shortly after last May’s general election, when the coalition government was in the process of being formed.

Mr Darling has maintained he only accepted the deal after being assured of cross-party support by current chancellor George Osborne.

Mr Osborne is now under pressure from his own party to minimise any British contributions to the financial aid package.

Tory MEP leader Mr Callanan told BBC Radio 5 live the bail-out was “not our problem”, arguing Britain could not afford to contribute.

“We should refuse to take part in this bail-out, it really is not our problem,” he said.

“Portugal cannot restructure its debts, it cannot devalue, which any normal countries would do in such circumstances, because of their membership of the eurozone.

“Therefore the eurozone themselves should sort it out.”

Eurosceptic Tory MPs have questioned the legality of using funds from the European disasters fund, created under the Lisbon treaty, which they argue was intended for natural disasters.

Tories lining up against bail-out

A YouGov poll this morning found that almost two-thirds of the public opposed any UK finances to help Portugal.

Portugal suffered from low growth before the financial crisis hit and has since struggled to raise the necessary funds to pay for rising public debt.