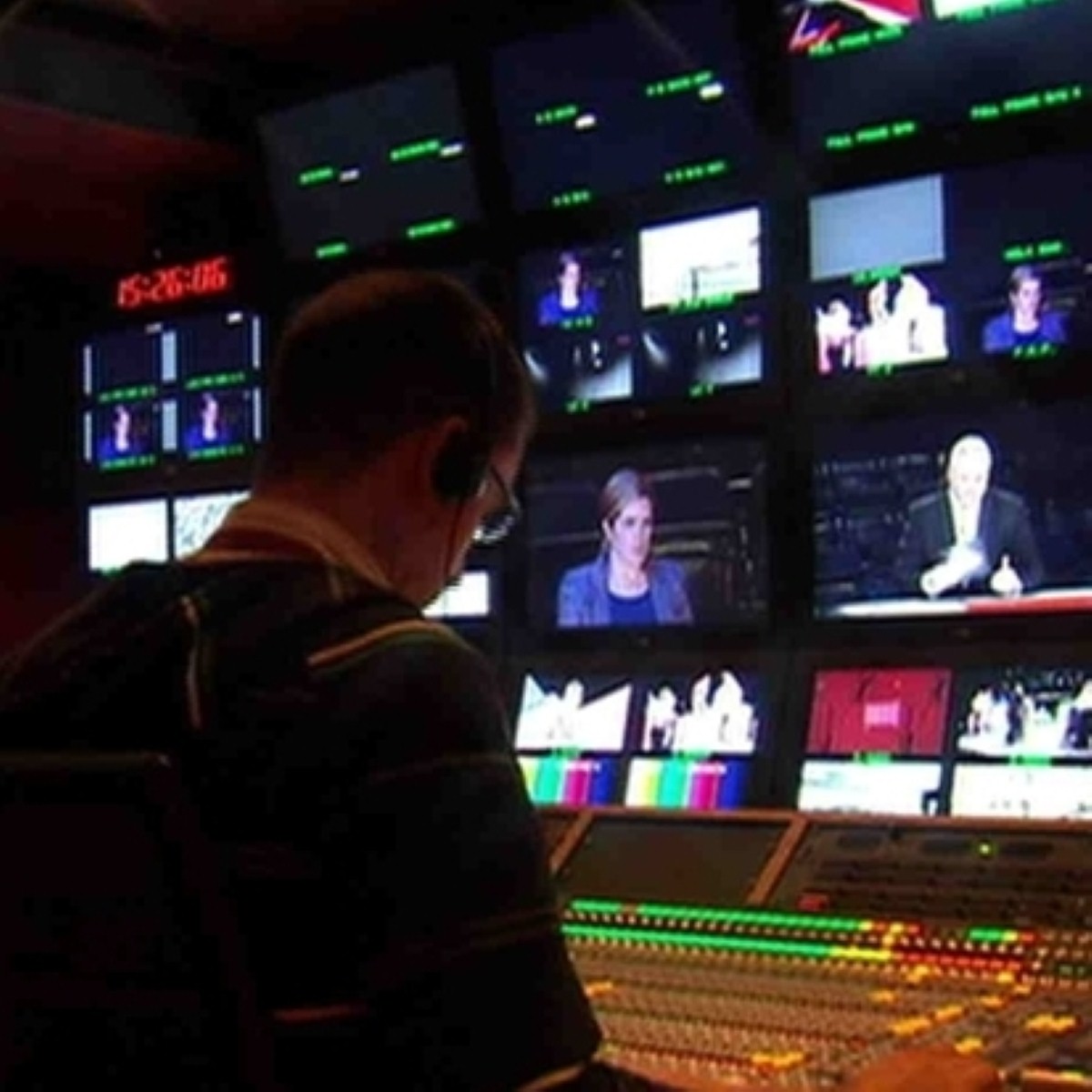 News Corporation could yet acquire BSkyB, after culture secretary Jeremy Hunt ended the government’s opposition to the merger on ‘media plurality’ grounds.

Mr Hunt said the government’s concerns about one company dominating British media would be addressed if News Corp was to ‘spin off’ Sky News.

But analysts pointed out a News Corp which owned BSkyB as well as its current titles, including the Sun, the Times, the Sunday Times and the News of the World, would still fundamentally reshape the UK media sector.

“If we are to have genuine media plurality, and not just in news, then Jeremy Hunt would do well to use this moment of controversy to engage in a debate that goes way beyond Kay Burley and her colleagues,” he argued.

“If nothing else, this issue has shown us the political, economic and cultural importance of the media industries and the need for even more transparent policy-making in this area.”

Labour attacked Mr Hunt for making a “U-turn” on the issue, raising concerns about the transparency of the process.

“Nothing is more precious to me than the free and independent press for which this country is famous the world over,” Mr Hunt insisted.

“In order to reassure the public about the way this decision has been taken I have sought and published independent advice at every step of the way, even when not required to do so by law. And I have followed that independent advice.”

The culture secretary’s advice from Ofcom and the Office of Fair Trading did not address competition issues, as these had already been dealt with at European level.

A notice of consultation on the undertakings, launched today, expires on March 21st. Mr Hunt told the Commons that the government will allow the takeover to go ahead if responses from the consultation do not change his mind.

Under the new proposals, Sky News would be established as a separate company with an independent board of directors.

Shares would be distributed in line with the current shareholdings in BSkyB, giving News Corp a 39.1% stake in the company. That could not be increased without permission from the secretary of state for a ten-year period.

Shadow culture, media and sport secretary Ivan Lewis said Mr Hunt had “changed his mind” after indicating he would refer the deal to the Competition Commission last month.

“During the consultation process we will engage with all parties to scrutinise the details of the proposal to turn Sky News into a listed company,” Mr Lewis pledged.

“We will test its impact against Ofcom’s original concerns about the balance of control in UK news and current affairs.

“Public interest not political expediency will determine our judgment on whether this revised package goes far enough to avoid the need for a Competition Commission enquiry.”

Today’s news does not necessarily mean the deal will go ahead. BSkyB’s owners are calling on Rupert Murdoch to raise their offer to over 800p per share, significantly more than the 700p offer currently on the table.