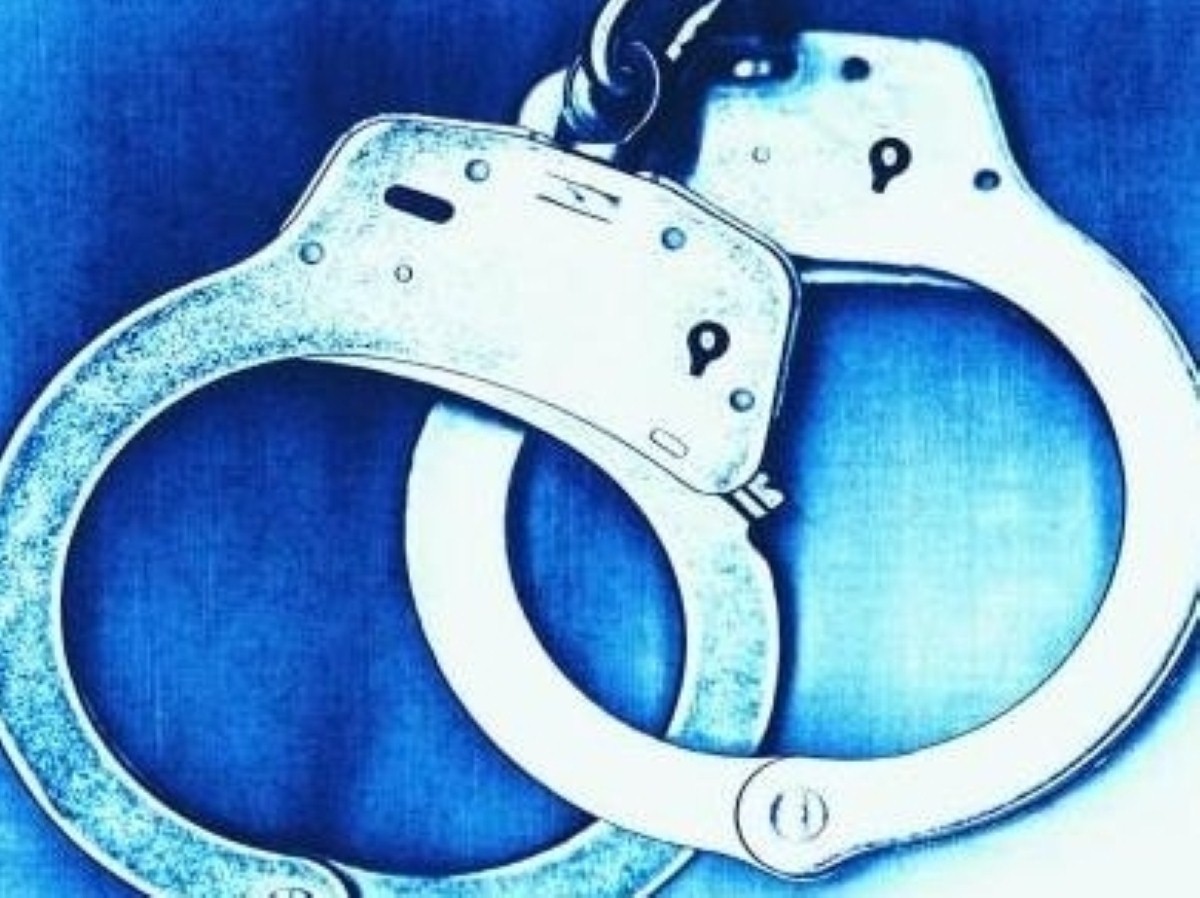 Senior Labour and Conservative figures are uniting to save control orders, as the battle within the coalition over their future intensifies.

The government is expected to make a final decision on whether to keep the controversial anti-terror measure in the near future, after the prime minister’s spokesperson confirmed a decision is imminent this morning.

Former Labour home secretaries John Reid, Charles Clarke and David Blunkett have been joined by ex-Tory home secretary Michael Howard in calling for the anti-terror measure to be retained, the Sun reported.

Later Sir Malcolm Rifkind, ex-defence secretary and the current chair of the Commons’ intelligence and security committee, said control orders were the “least unsatisfactory method” of dealing with terror suspects who could not be charged.

“If there are ways in which they can be made less rigorous without losing their primary purpose that obviously needs to be looked at,” he told the Evening Standard newspaper.

“At the moment I’m inclined towards saying they should continue.”

The Sun quoted Mr Blunkett as saying scrapping the control orders would be “treachery” and Mr Clarke describing them as “essential for protecting citizens”.

Lord Howard said he would be “very concerned” if home secretary Theresa May no longer had the power to detain terror suspects in their homes.

Lord Reid said: “If it’s a choice between the political convenience of Nick Clegg and our security, then security must come first.”

The future of control orders has been a major home affairs headache for the coalition since its formation, with civil liberties-minded Liberal Democrats determined to scrap the measure.

They argue terror suspects who have not been convicted should not be detained simply because ministers believe them to be a threat.

But senior Tories are now joining the fight to save control orders.

“I think we have to remember that the most important human right for the citizens of our country is the right to go about their business without fear of being the victim of a terrorist attack,” the Telegraph quoted Lord Howard as saying.

“Lord Carlile, the Lib Dem peer who is adviser to government on terrorism, has warned that the essential features of control orders need to be kept if people are to be properly protected.

“Now if there is some alternative – it’s not easy to think of one – them of course it should be considered. But if there is no alternative way of keeping safe then I think control orders need to be kept.”