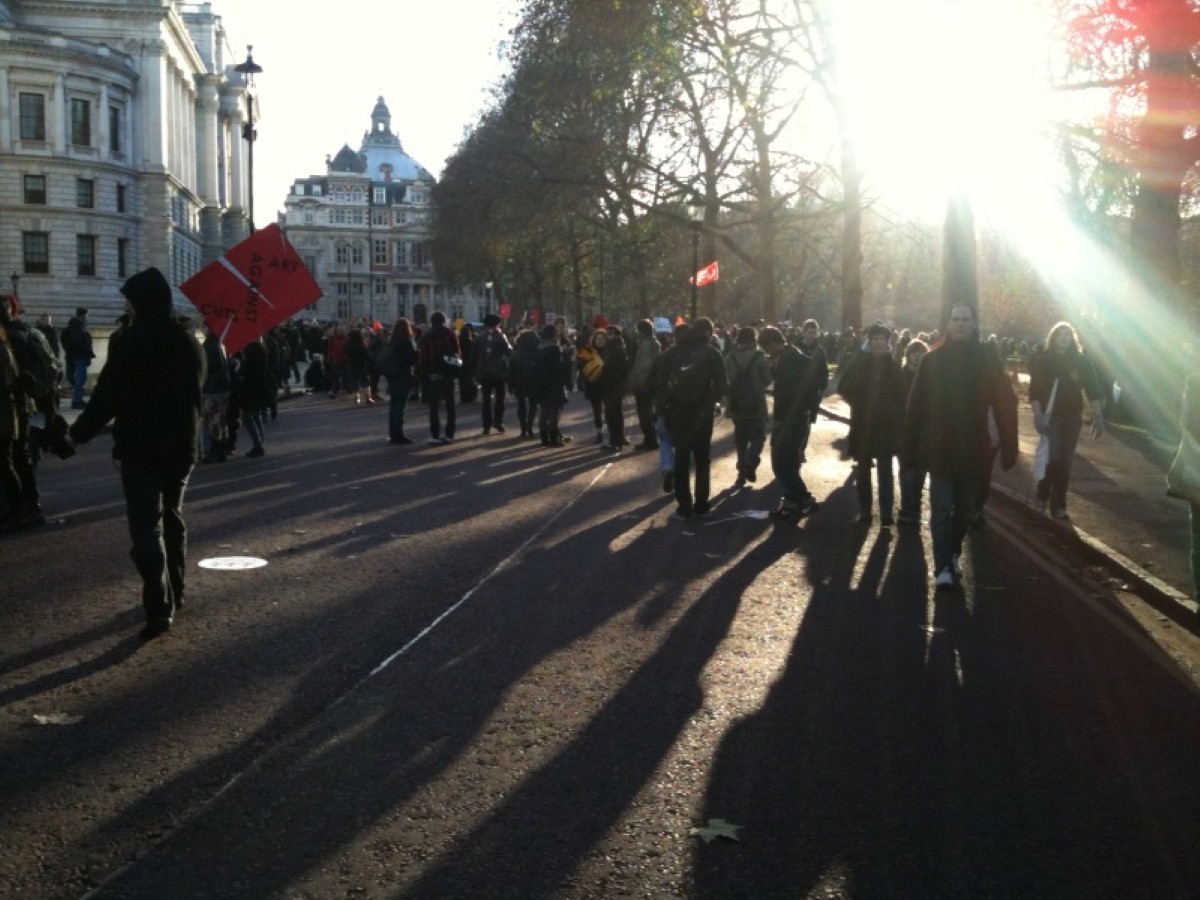 The government’s arguments for scrapping the Educational Maintenance Allowance (EMA) have been flatly contradicted by the Institute for Fiscal Studies (IFS).

Its new report on the controversial measure found that although a large proportion of eligible 16 to 18 year-olds would remain in education regardless of the weekly £30 payments, this is more than offset by the benefits derived from those children who would not otherwise stay in school or college.

“Based on these impacts, and on estimates of the financial benefits of additional education taken from elsewhere in the economics literature. the costs of providing EMA were likely to be exceeded in the long run by the higher wages that its recipients would go to enjoy in future.”

The coalition, in justifying the controversial scrapping of the payments to be replaced by a smaller, targeted scheme, claimed that up to 88% of the payments constitute a ‘deadweight’, because they go to students who would not change their participation if EMA didn’t exist.

But the IFS found that although there was a significant ‘deadweight’ associated with EMA, it was no more so than for child benefit payments for over-16s, which continue to be protected under the spending review plans.

The report also suggested further benefits to the EMA which might not be measured by simple participation, adding: “Those who receive EMA and would have stayed in education regardless of it might still benefit educationally through other channels: for example through better attendance, or more study time as a result of not having to take on a part-time job.

“Moreover, even if the EMA had no impact on educational outcomes it would still represent a transfer of resources to low-income households with children, which may in its own right represent a valuable policy objective.”