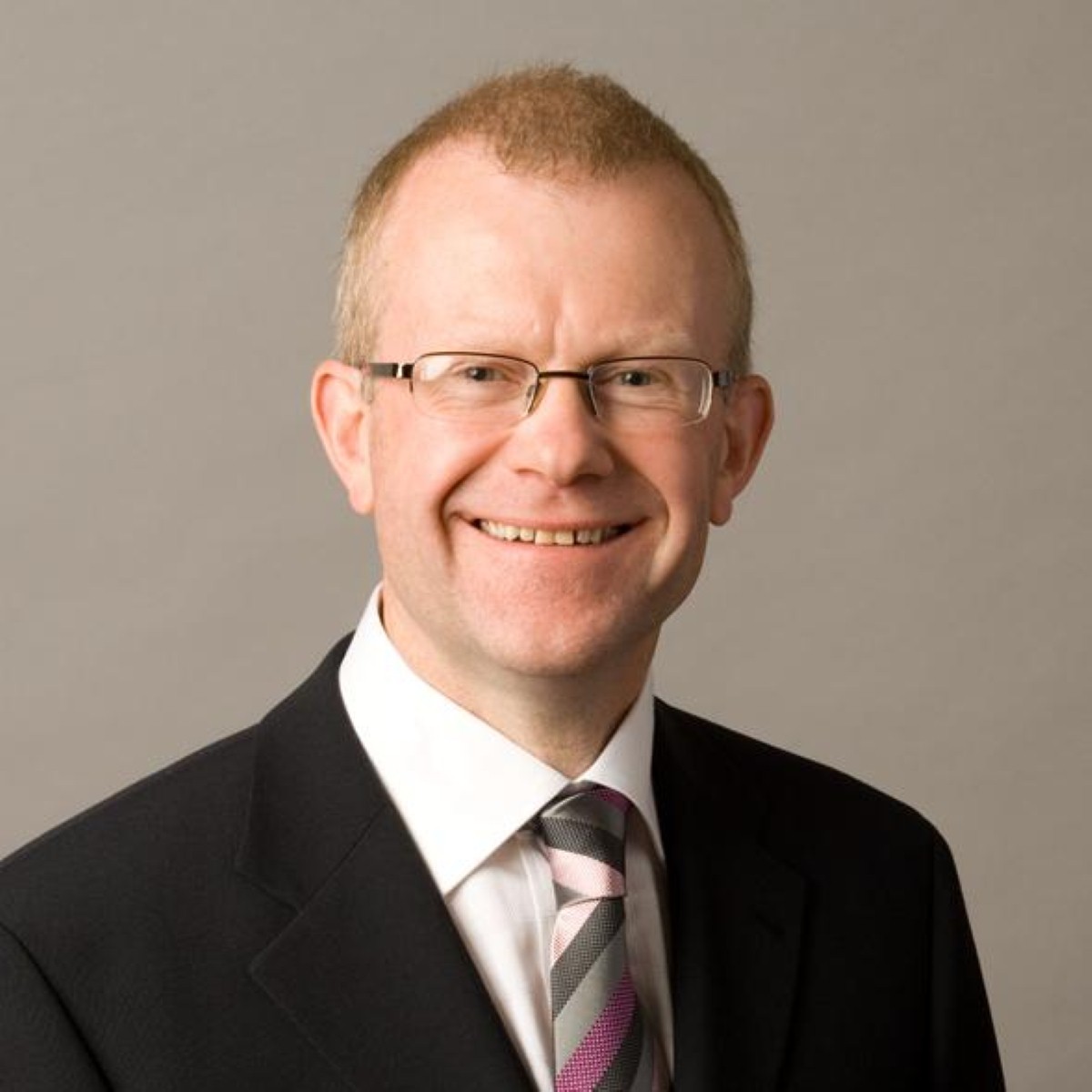 Another Xmas without compensation for Farepak victims

The Scottish National party (SNP) has against called on Whitehall to bring forward compensation for victims of the collapse of Farepak.

The Christmas savings firm went into administration in October 2006, meaning over 100,000 mainly low-income people – including 20,000 in Scotland – lost over £43 million in Christmas savings.

Ongoing legal proceedings have delayed the 5p compensation expected for every £1 lost and as a result victims of Farepak’s collapse face another Christmas of uncertainty.

The SNP’s Westminster work and pensions spokesman, John Mason, said the government’s failure to act contrasted with its commitment to rescuing banks.

“The UK government bent-over-backwards to bail out the banks including those who shut the doors on Farepak, but have not found a single penny for the Farepak families,” Mr Mason said.

“It is two years since Farepak collapsed, but that nightmare of Christmas past has left many low-income families still struggling to find their feet.”

Savings put into the Farepak scheme were not meant to be taken out again in money form – instead they were spent on Christmas gifts – meaning they did not qualify as donations under the FSA’s regulation guidelines.

As a result, there was no protection for its savers when the firm collapsed.

“The UK government needs to bring forward compensation for these families, particularly given that it was its failure to secure adequate consumer protection through regulation that allowed the Farepak Christmas crisis to happen,” Mr Mason added.