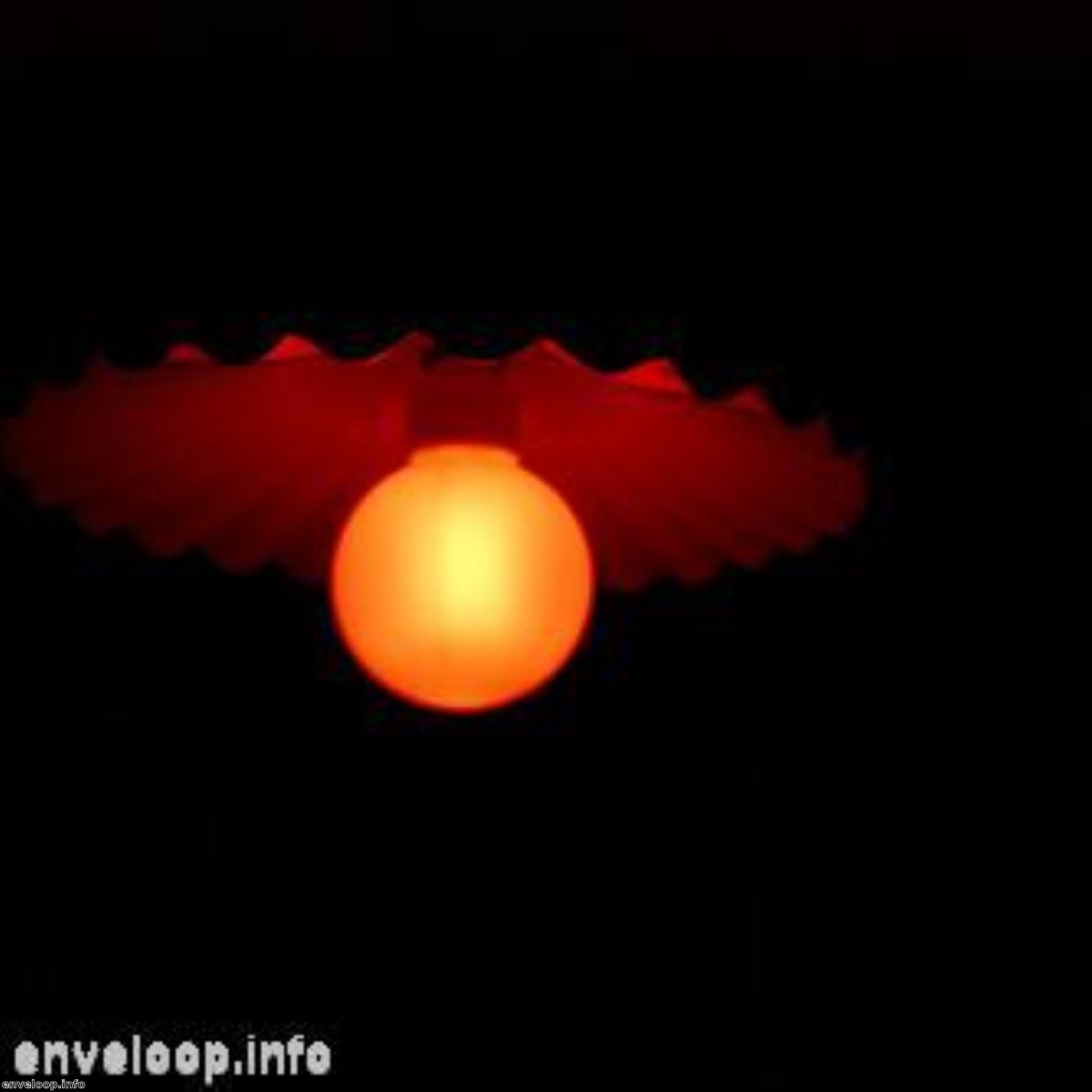 Deterrence is focus of anti-prostitution plans

Measures tackling prostitution in the policing and crime bill will reduce the social impact of the problem on Britain’s streets, Home Office minister Vernon Coaker has claimed.

The bill, laid before parliament yesterday, would make sex buyers vulnerable to prosecution for paying for sex with a prostitute who is “controlled to gain”.

Mr Coaker told journalists sex buyers would face prosecution whether or not they knew the prostitute was controlled for gain or not.

But he denied this presented legal challenges and insisted the alternative – outlawing prostitution completely – would not have the same impact.

“All you’ve done is try and push it underground,” he said, referring to countries where an outright ban has been introduced.

“With any law, there’s always a legal debate – but that doesn’t alter the fact it’s a brave and right thing for the government to do. [to prevent exploitation].”

Mr Coaker suggested the primary impact of the law would be to act as a deterrent rather than result in a large number of prosecutions.

“At the moment the law simply doesn’t act as a deterrent in the way we want it to,” he added.

“The law as it stands needs to be tougher. We think it will work as an effective deterrent on the streets.”

The policing and crime bill contains a number of other measures which the government says will help control the sex industry.

Lap dancing clubs will be reclassified so they require a sex establishment licence, giving local authorities the ability to decide their location and establishment.

The circumstances under which sex offender prevention orders and foreign travel orders can be applied will be widened.

And brothel closure orders will allow police to shut down brothels for a three-month period.

The latter will prevent their immediate re-establishment after enforcement activity, a state of affairs Mr Coaker admitted had been “ludicrous”.