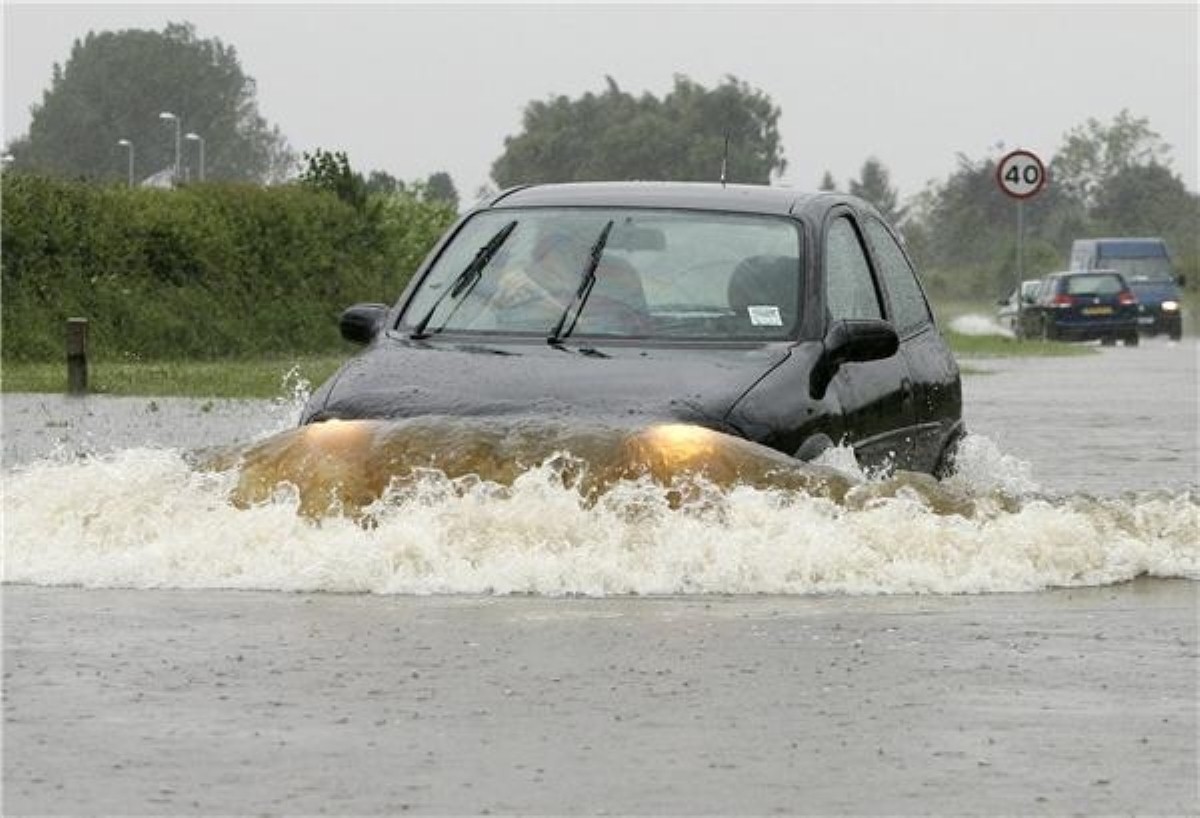 Flood ministers to meet with insurers

Ministers meet with insurers today in an attempt to speed up the clear-up process in the wake of last month’s floods.

Flooding minister John Healey and other government officials meet with representatives from the Association of British Insurers (ABI).

Ministers have promised to “drive forward” claims processing after many flood victims claimed they had not been visited by assessors.

However, the insurance industry has warned flood claims take a “long time” to deal with.

Nick Starling from the ABI said the meeting would give the industry an opportunity to explain how it is responding to the crisis.

“One of the things we want to do is update them on what the insurance industry has been doing to address these devastating floods,” he told the BBC before the meeting.

Official estimates say 31,200 homes and 7,000 businesses have been affected, predominantly in the Midlands and northern England.

After visiting the flood stricken areas, communities secretary Hazel Blears said she would put pressure on the insurance industry to resolve claims as soon as possible, in order that householders can start rebuilding their homes.

Prime minister Gordon Brown also announced a £14 million aid package after local critics claimed they were being ignored by the government.

Mr Brown said: “I am taking immediate action to alleviate the suffering of those affected by the floods by announcing a £14 million package of support to get people back on their feet as quickly as possible.

“I’m also pleased to announce that we are increasing the proportion of costs local authorities can claim to 100 per cent.

“Government will continue to work closely with local councils and communities as we do everything possible to help.”