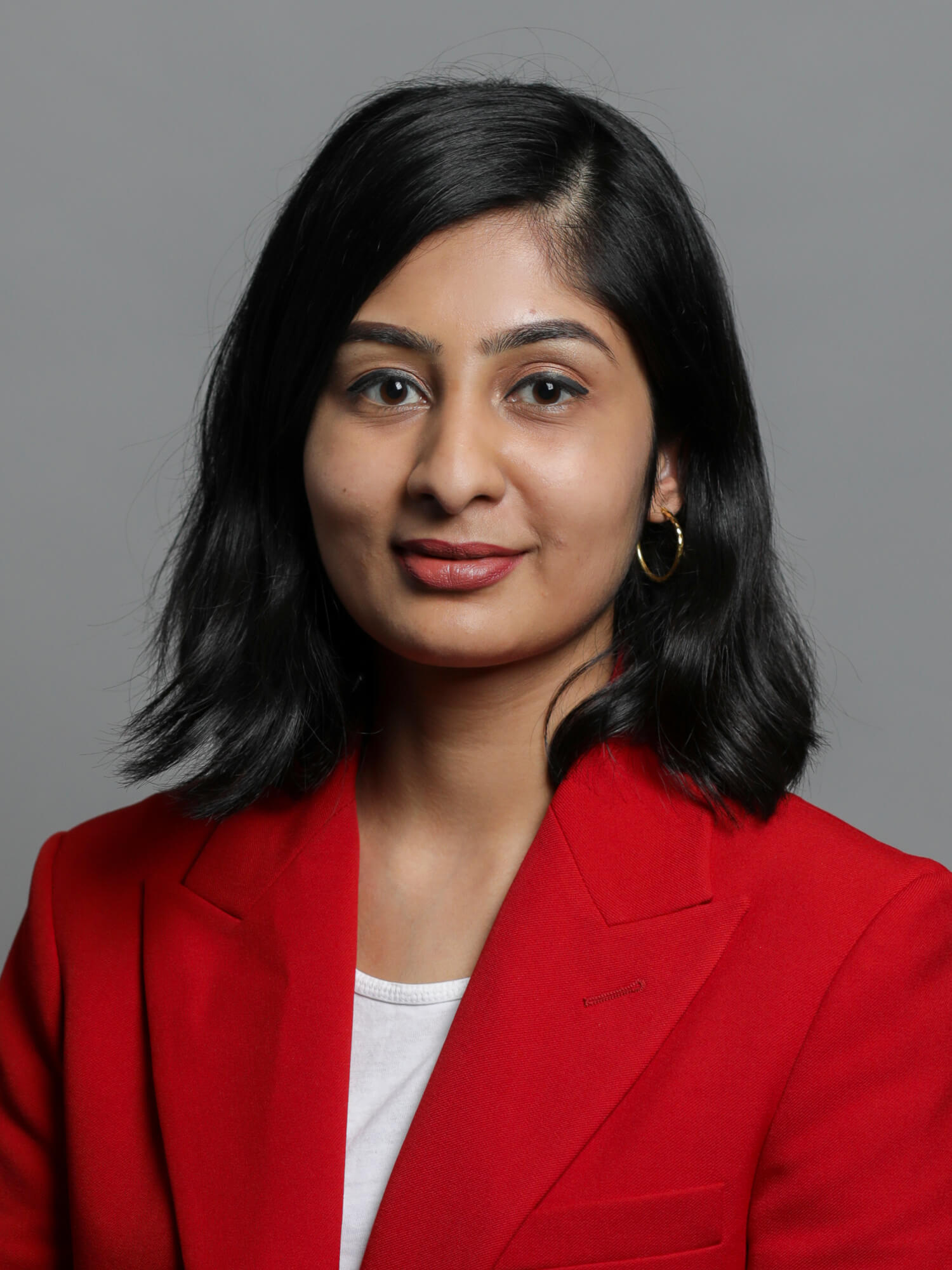 Zarah Sultana could face reselection battle as a Labour candidate

Several Labour ‌MP‌s selected under Jeremy Corbyn’s leadership could face reselection prior to the next general election.

Under new recently approved Labour party rules, all sitting Labour MPs wishing to stand at the next general election require the support of at least half of both their local party and affiliated branches. This means that local parties can “trigger” selection contests should there be an appetite amongst local members to do so.

Earlier this week Jewish News alleged that Zarah Sultana, Sam Tarry, Ian Byrne and Apsana Begum, all allies of the erstwhile party leader Jeremy Corbyn, were among those at risk of challenge from their local branches.

The potential challenge to Sultana is significant because she has been previously tipped as being something of an heir to former party leader Jeremy Corbyn.  Addressing a Socialist Campaign group fringe at this autumn’s Labour Party conference, Sultana received rapturous applause as the audience chanted, “Oh, Zarah Sultana”.

According to the BBC, local party members in Sultana’s seat of Coventry South were disappointed at the selection process prior to the snap 2019 General Election, claiming it was a top-down “stitch-up”. It has also been suggested the some figures in the Coventry South Labour party are now unimpressed with Sultana’s willingness to criticise the current Labour party leadership.

Sultana worked as a marketing and engagement officer before being elected to Parliament at the age of just 26. She is positioned on the ideological left of the Labour Party, and is arguably the most outspoken of the party’s 2019 intake of MPs.

Well known for her internet videos, and her trenchantly expressed views on Twitter, Sultana has been dubbed as the ‘MP for Twitter’.  She has over 150,000 followers on the social media platform and rising. She also has over a 100,000 followers on Instagram.

An opponent of New Labour, in her Maiden speech in the House of Commons she attacked what she labelled as the last ’40 years of Thatcherism’.  She previously apologised for a 2015 social media post that said she would celebrate when ‘the likes of Blair, Netanyahu, and Bush’ die.