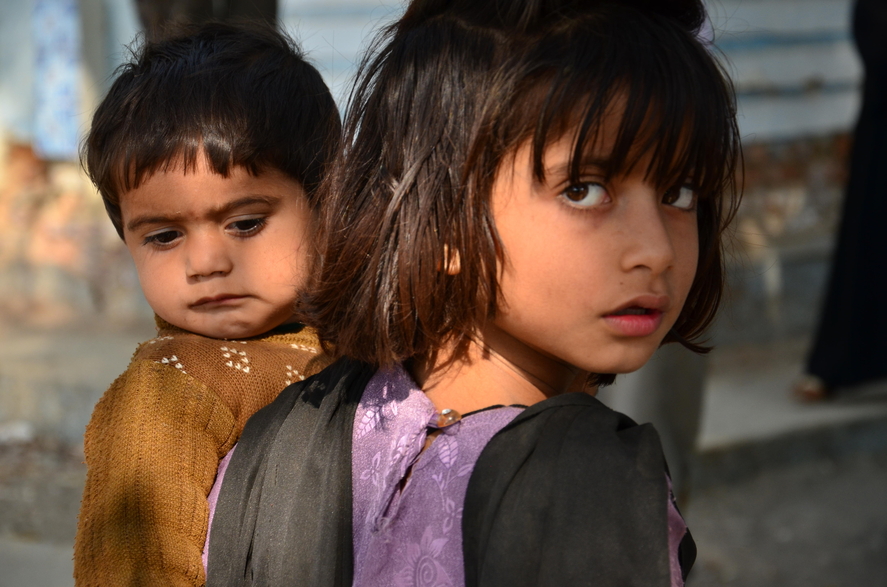 Following cuts to overall UK aid, the UK government has been advised in a report by the House of Commons international development committee to focus its spending in Pakistan
on supporting marginalised groups, including women & girls and religious minorities.

Between 2015 and 2019 Pakistan was the largest single recipient of direct UK government-to-government bilateral aid. However, since then, overall UK aid has been cut from 0.7 per cent
of UK national income to 0.5 per cent and aid to Pakistan has been reduced dramatically.

After experiencing the largest cut in UK aid of any single country, Pakistan fell to seventh in the table of UK recipients, with an annual budget of just less than £200 million.

International development committee chair, Sarah Champion MP said: “My committee has scrutinised the cuts in the UK aid budget. Bearing the effect of those reductions in mind, we must focus on the effectiveness of our investment in Pakistan.

“The government has repeatedly said that its international aid priority is to improve the situation for women and girls.

“But in Pakistan those very programmes got less investment. That doesn’t make any sense, even by the government’s own logic. Projects helping women and girls in Pakistan should
be bolstered, not cut,” she went on.

The new report, says that to improve the effectiveness of this smaller budget, the UK government should target funding towards the most marginalised groups, including women and girls and religious minorities.

The government also ought to clearly communicate their government-wide ‘Integrated Delivery Plan’ to partners delivering UK aid projects in country (this plan involves contributions
from the Foreign, Commonwealth and Development Office (FCDO), as well as other UK Departments, the report says.

MPs also argue long-term interventions must be prioritised over short-term ones, because such interventions often present better value for money.

It is also suggested that programmes are better delivered with local non-governmental organisations (NGOs) as opposed to large international ones, because aid programmes are more effective when they are ‘owned’ by the local population.

The report highlighted several development challenges in Pakistan, including that marginalised groups such as women and girls, religious minorities, people with disabilities and LGBT+ people, face many challenges. The report said that UK aid had been effective at helping these groups, but that Covid-19 and the UK aid cuts meant that this work is now being threatened.

It was noteworthy, the report said, that the UK government’s priority of improving the lives of women & girls through its aid programmes was undermined by such projects experiencing
the biggest cuts in 2020.

The report advocated that the government should direct funding to aid programmes working to help the most marginalised, particularly those in hard-to-reach and rural areas.

The report recognised that Pakistan hosts the second highest number of refugees in the world, a number which has been increasing as people flee from the crisis in Afghanistan.

The FCDO, the report said, should ensure that the Pakistani authorities receive the necessary assistance and resources to be able to support refugees from Afghanistan.

Finally, the committee study said that Covid-19 had seriously impacted health, the economy and education in Pakistan. It concluded that the UK should
support the country’s recovery from the pandemic.