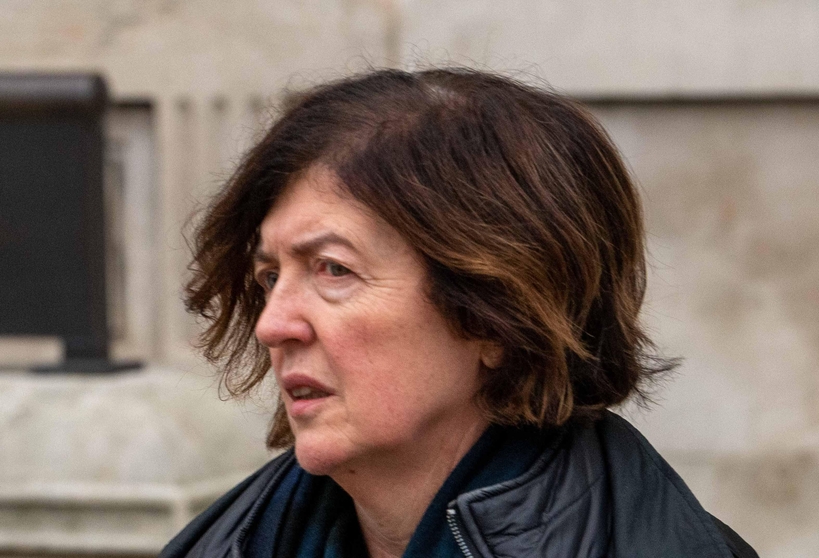 Yesterday on BBC Radio 4’s Today programme Downing Street chief of staff Steve Barclay was quizzed over whether Boris Johnson “still believe there were no parties?'”

Barclay responded, +”This is why he commissioned the report”.

According to our poll, neither the British public, nor Conservative voters, agree.

When asked “Why did Boris Johnson commission the Sue Gray report?”

Two-thirds (65 per cent) answered that it was to “buy himself time in the hope the public would lose interest”.

21 per cent agreed the move was to “determine whether social gatherings, that he believed to be lawful, were unlawful or not”, while 20 per cent said it was neither.

Find Out Now polled 4,947 GB adults online on 26th May 2022. Results are based on a nationally representative sub-sample of 2,204 within ±1% of ONS quotas for age, gender, socio-economic group, past voting, and region.