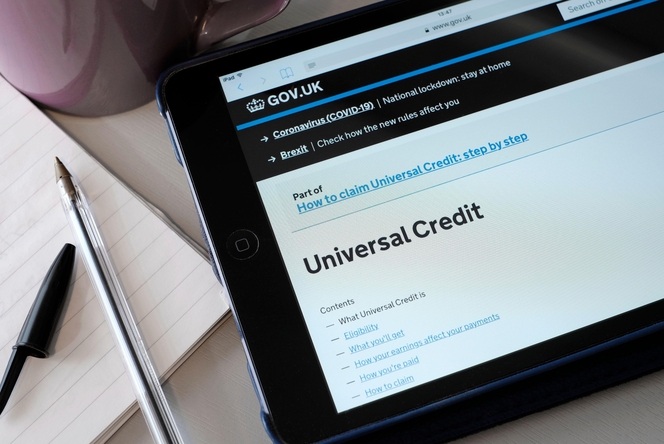 Treasury rules out UC uplift but not taper rate cut

A Treasury minister has ruled out reintroducing the £20 a week uplift to Universal Credit rolled out between March 2020 and scrapped last October.

However Simon Clarke, the chief secretary to the Treasury, suggested “all options were on the table.

Speaking to BBC Radio 4’s Today programme, Clarke explained that on the question of restoring the uplift, said “, we were always explicitly clear that was a temporary response to the pandemic. That is not going to return. The question is how we best now look at the next range of solutions to deal with the challenges we’re facing.”

However he suggested that another cut to the UC taper rate was under consideration, stating: “We took decisive action back in December with the change to the taper rate, that is to say the rate at which benefits are withdrawn as people’s earnings rise, and we cut that from 63p in the pound to 55p in the pound. That’s a tax cut worth an average of £1,000 to two million of the lowest earners in society.

“I know that was something Iain [Duncan Smith] warmly welcomed at the time and which is precisely the kind of authentic Conservative solution to this question that we want to see.”

Writing in yesterday’s Sunday Telegraph, the former Tory leader and erstwhile Work and Pensions secretary Duncan Smith wrote that Sunak’s Spring statement “did not go far enough to help the very worst off.”

While he praised the cutting of the taper rate, but called for the government to “implement an emergency in-year uprating, bringing UC and other benefits into line with inflation to ensure it covers the true cost of living.”