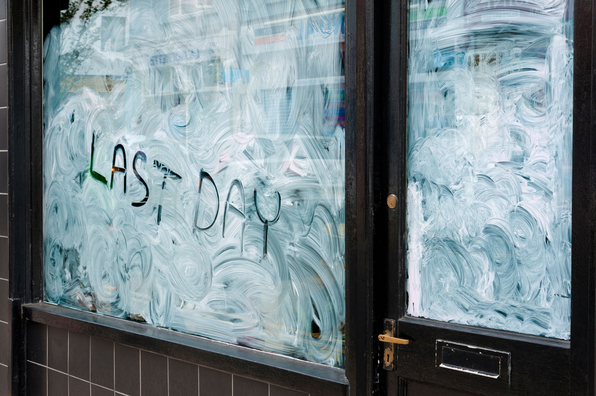 Retail sales were poor for the time of year and sales volumes fell rapidly in the year to April, according to the latest CBI monthly Distributive Trades Survey. Sales are expected to remain below seasonal norms in May, but to a lesser extent in comparison to April.

Retail sales were seen as poor for the time of year in April, to a similar degree to last month (-24% from -23% in March), and are expected to remain poor in May, though with some improvement (-17%).

Internet sales volumes continued to fall in the year to April, but at a slower pace than in March (-36% from -46%). This marks the third consecutive monthly drop. Internet sales are expected to decline at a modest pace next month (-6%).

Retailers saw stock levels in relation to expected sales as “too low” in April (-9% from +15% in March), though an improvement in relative stocks is expected in May (+5%).

Wholesale sales were seen as good for the time of year in April, and to greater extent than in March (+39% from +29%). However, for motor traders, seasonal sales were poor in April after having been good in March (-35% from +44%). Looking ahead, wholesalers expect another good month of seasonal sales in May (+32%), while motor traders expect to continue to see poor sales for the time of year (-29%).

This survey was based on the responses of 108 companies, including 51 retailers. The full summary and tables of findings is attached.

Martin Sartorius, Principal Economist at the CBI, said:  “Retail sales were below seasonal norms in April as consumer spending continued to shift back towards services and rising prices impacted households’ spending power.

“Rapid inflation means that the cost-of-living crisis is going nowhere soon. To combat these challenges, the government will need to keep a close eye on support for vulnerable households and businesses struggling with higher energy prices. Meanwhile, going for growth must continue to be the government’s primary domestic focus, as increasing productivity growth is the only sustainable route to raise living standards.”