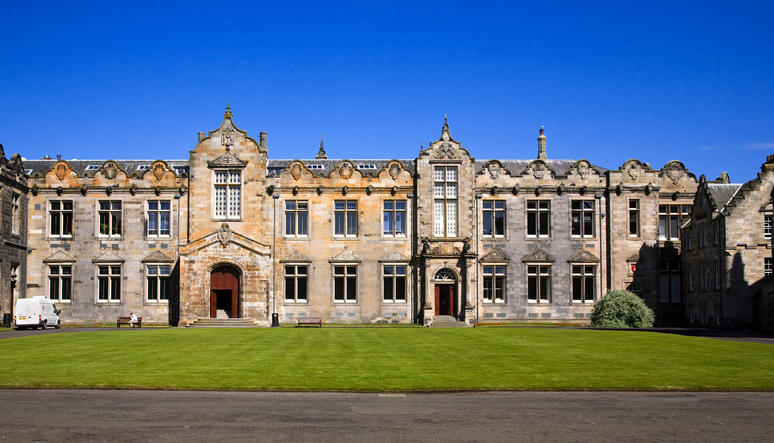 Ten months after publishing its report, Universities and Scotland, the Scottish Affairs Committee has received the government’s response with many pertinent questions left unanswered, and solutions to enhance the Scottish universities sector, rejected.

The government rejected the committee’s recommendation that Scottish institutions should have a greater representation within UK Research and Innovation (UKRI), including a seat on the UKRI Board. The committee believes this would have been a “quick win” to get the voice of Scottish academia reflected in the UK’s main research and development agency, which could have benefitted the whole of the UK.

While the government accepted the committee’s recommendation that funding of the Turing Scheme should continue for the coming years, it did not engage with recommendations around facilitating international student and academic staff placements. The UK and Scotland benefited in these areas previously under the EU’s Erasmus+ programme.

Attracting international talent which can benefit the higher education system, and local economies that benefit from spending by academics from abroad, is further disincentivised by the high costs of the Global Talent Visa. Failure to lower the cost could lead to Scottish institutions losing their competitive edge as an attractive place to work. The government rejected the opportunity to bring the cost of the visa in line with other countries such as France.

The committee has written a follow-up letter seeking clarity on points around student and academic staff exchange through the Turing Scheme, Scottish representation within UKRI and the UK’s participation in Horizon Europe.

Scottish affairs committee chair, Pete Wishart MP, said: “Scottish universities are a regular feature in league tables of the top UK universities, attracting talent from all around the world. However, as our committee identified last year, losing out on academic and research partnerships as a result of Brexit and sky high visa fees are significantly damaging our ability to continue to attract the brightest and best. If Scottish universities are to continue punching above their weight, they need appropriate support from government.

“The UK government’s response to our report contains many words but says very little. There is no good reason why Scottish representation is lacking within decision-making at UKRI, and making the UK a more competitive place for international students and academics to come is surely only a positive move. Yet the government does not seem to agree.

“It is baffling that this disappointing response to our committee’s report took ten months. This is a priority area for this committee, and I hope the government reflects on the points we have made and responds to our follow-up letter more swiftly.”