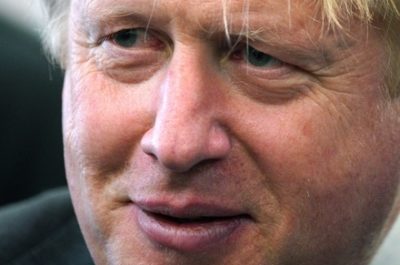 Ministers have stepped up to defend Boris Johnson as voting begins in over 4,400 local authorities across the UK.

Conservative party chair Oliver Dowden has seemed to focus on local issues in a statement released this morning. Dowden wrote: “The elections today are about one thing: who do you want running your council?

“The choice couldn’t be starker – between Conservatives who keep council tax down and offer good services, or the opposition parties who waste money on political games and vanity projects.”

Yesterday evening education minister Michelle Donelan stressed that Johnson was “an asset, not a liability” ahead of today’s elections.

She told Sky News that potential councillors are “going to be working hard on all of those things that impact daily life”, as opposed to “Westminster” issues.

Environment secretary George Eustice has also attempted to bat off suggestions of a challenge to Johnson’s premiership should the Conservatives perform poorly in today’s votes.

“All prime ministers will always be very conscious of the mood in their parliamentary party” he explained.

Labour’s deputy leader Angela Rayner has accused local candidates of being “ashamed to be associated with him,” claiming that they are “trying to pull the wool over voters’ eyes.”