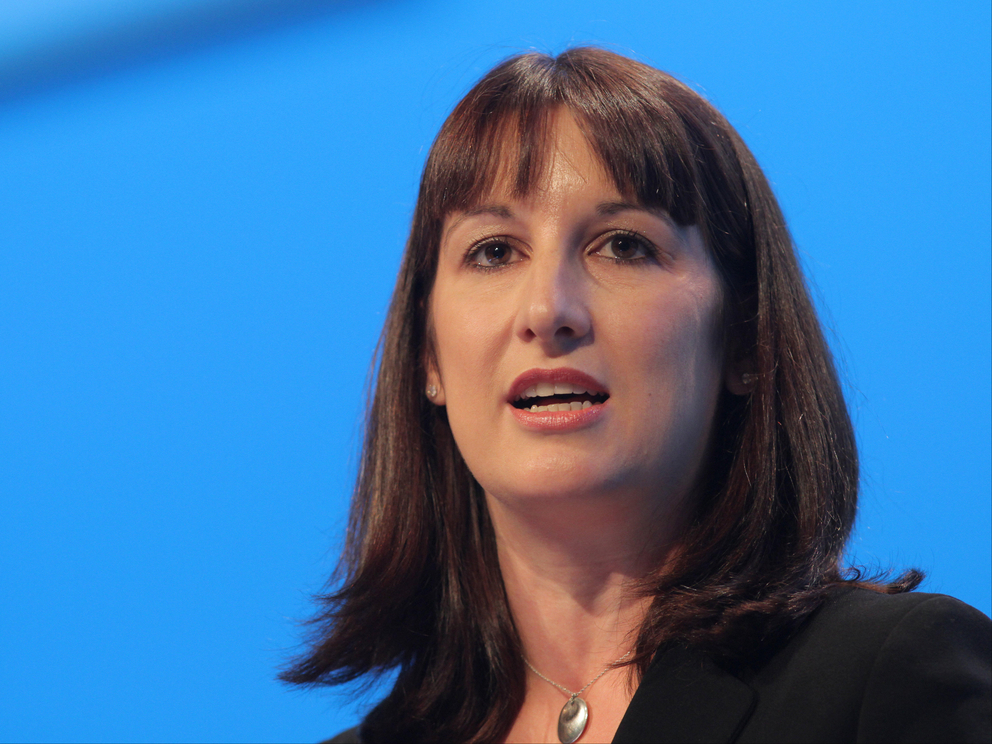 Labour’s shadow chancellor has said she is “pleased” former leader Jeremy Corbyn does not hold the keys to No 10.

Rachel Reeves, who did not serve in Corbyn’s shadow cabinet, was quizzed by Times Radio today, over whether she thought the Islington North MP would have been a poor prime minister.

Her remarks come after Labour leader Sir Keir Starmer argued that it would be “difficult” to conceive of restoring the Labour whip yp Corbyn after his recent comments on the Nato alliance.

Speaking to Times Radio last week, Corbyn was quizzed over whether he thought Nato ought to be disbanded.

He explained: “I would want to see a world where we start to ultimately disband all military alliances. The issue has to be what’s the best way of bringing about peace in the future? Is it by more alliances? Is it by more military build up?

“Ask yourself the question, do military alliances bring peace? Or do they actually encourage each other and build up to a greater danger? I don’t blame Nato for the fact that Russia has invaded Ukraine. What I say is look at the thing historically, and look at the process that could happen at the end of the Ukraine war.

“Look, it’s [Nato] not going to be disbanded now,” he went on, but stressed that such alliances: “tend to build up a mirror image of each other”.