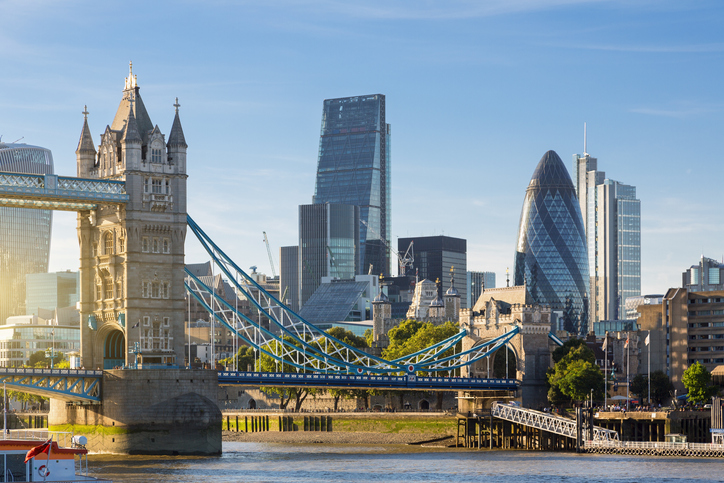 The Conservative MP for Harlow expressed his dismay over the move to BBC Radio 4’s Today programme, saying: “The public have an umbilical cord with the NHS. If we delay it, we just delay a problem as we’re going to have a cost of living crisis next year because of everything that’s happened with Covid and energy bills.”

He went on to suggest that taxing big business made more sense than increasing the contribution of workers, saying: “do we tax millions of low income workers or do we tax big business? As I say we should look at capital gains tax as well and introduce a cost of living package in the round.

“To me, ‘conservative’ means helping low income workers and those who are just about managing. The problem is, they bare the brunt of this national insurance tax and it would be much fairer to tax big business with windfall tax,” the Chair of the education select committee went on.

National Insurance contributions are set to rise from 13.8% to 15.05% from 1 April to fund a new health and social care levy. This comes alongside forecasts that the energy price cap will be permitted to rise by a minimum of £400, with the increased prices coming into force from April.

“I think you have to explain where every pound is going to come from,” Ms Reeves said when asked whether tax raises were necessary for credible public spending increases. She went on: “it is right to ask those who can pay a bit more and to ask those with the broadest shoulders to make the contribution.

“This is the wrong tax at the wrong time. It is a tax on ordinary working people and on jobs.

“There are people who could afford to pay a bit more tax. I think that is the right approach.”

Earlier this morning Culture minister Chris Philp batted off suggestions that the hike could be scrapped, confirming that it was “going ahead”.