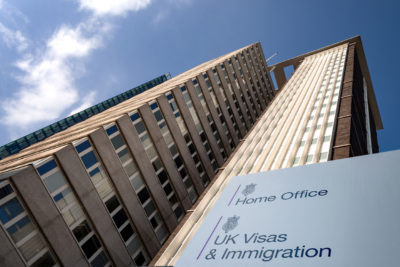 Parliamentary Under-Secretary of State for Immigration and Future Borders, Kevin Foster MP, has declined an invitation from the Home Affairs committee to give evidence on the UK’s response to the Ukraine refugee crisis.

The committee had issued the invitation to understand what the UK was doing to provide support and refuge to people leaving Ukraine following the invasion by Russia. It is estimated that one million people have been displaced by the conflict.

Given the urgency of the situation the committee has asked the Minister to reconsider.

A Home Office spokesperson said following the news: “Home Office ministers are busy responding to the situation in Ukraine at this critical time, including helping reunite thousands of families in the UK through the Ukraine Family Scheme. Minister Foster has not refused to attend but asked for a later date given this urgent work.”