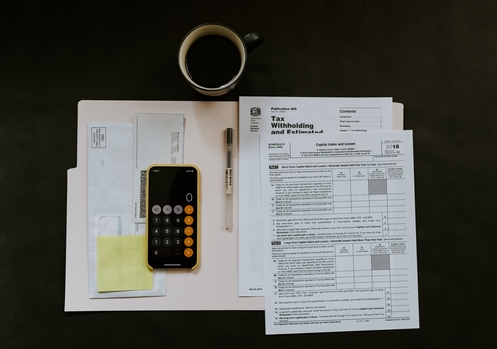 Overnight analysis from the Resolution Foundation think tank says that combined measures announced this year have in effect offset 82 per cent of the rise in energy bills, rising to 93 per cent for households in the bottom three deciles.

Due to tax rises at the top and large one-off payments to poorer households at the bottom, the average gain to households in the bottom quintile is £1,195, compared to an average loss of £456 for top quintile.

The chancellor confirmed that he will proceed with the normal approach of uprating benefits next April in line with inflation this September – currently forecast to be 9.5 per cent. This would be the biggest nominal increase in benefits since 1991, worth around £15 billion in total. This would mean that benefits will return to their real-terms value in 2024, having fallen in 2022).

Large families will fare worst from the approach of lump sum payments, compared to the alternative -and £1billion cheaper- approach of uprating benefits this October. Among working age households on means-tested benefits, the average energy consumption for families with three or more children will rise by £500 more than for those without children, yet they’ll get the same flat-rate payment.

Mike Brewer, chief economist at the Resolution Foundation, said: “The chancellor has delivered a bold and well targeted support package which, when combined with his previous support, will almost entirely offset the rise in energy bills for low-income families, as well as the majority of bill rises for everyone else. However, with the cost-of-living crisis extending well beyond fuel bills, households are still going to feel a tight squeeze over the coming year.

“The biggest winners from yesterday’s package are wealthy pensioners who may not need extra support, but still stand to gain £850, while large families on low incomes may feel rough justice as their higher energy usage isn’t reflected in flat-rate lump sum payments.

“Critically, as well as providing vital support to households this winter, the chancellor confirmed that he will go ahead with what is set to be the biggest increase in benefits in over three decades when they are likely to rise by over 9 per cent next spring. This will offer lasting protection for poorer households from today’s high inflation.”

The think tank also estimated that tax rises will leave the UK’s highest earners £456 worse off, writing: “Because 2022-23 has also seen major tax rises for higher income households, the effect of all tax and benefit policies coming into play this year is highly progressive: households in the bottom quintile will gain on average £1,195, compared to £799 for households in the middle quintile, while the top quintile on average loses £456.”