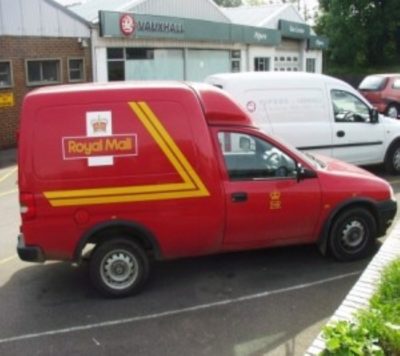 Following intervention from the Business, Energy and Industrial Strategy Committee, the government has conceded compensation for sub-postmasters caught up in the Horizon scandal must be fair for all and cover all consequential losses.

In its response to the Committee’s Post Office and Horizon Interim Report published today, the government accepted many of the report’s core recommendations, including a regular reporting of the progress of compensation claims and a commitment that the burden of proof should not rest on the claimant.

Committee Chair Darren Jones said, “We welcome the government’s commitments to fully compensate victims, including the 555 sub-postmasters who brought the case that exposed the scandal, and to publish regular reports on compensation payments. This is a victory to redress the injustices suffered over many years by sub-postmasters across the country who used Horizon in good faith while it was making errors. They have paid for the Post Offices and Fujitsu’s mistakes with their reputations, livelihoods, and in some cases, their lives.

We will be monitoring progress on settling compensation claims and will hold the Post Office and the government to account if they fail to deliver on their promises.

However, the government did push back on our recommendation to create a new overarching independent body to be the first point of contact for the victims of the scandal, who may be wary of the Post Office. The government states that it has asked existing bodies, such as the Criminal Cases Review Commission, to reach out to sub-postmasters.

It has also encouraged the Post Office to appoint an intermediary body to provide independent advice to postmasters who come forward, including assistance with accessing compensation, legal advice and improved emotional and well-being support. We will be seeking further clarity on these steps and their effectiveness going forward.”

Between 2000 and 2014 more than 700 sub-postmasters were given criminal convictions after faulty accounting software falsely showed that their Post Office branches were missing money and thousands more used their own money to plug gaps caused by Horizon. In 2019, the Post Office settled with a group of 555 sub-postmasters, which was shortly followed by a High Court judgement that the system had contained defects.

Though the 555 were awarded compensation, much of this was used to pay legal fees. Since the ruling, 72 former sub-postmasters have had their convictions overturned so far. In addition, there have been 2,522 applications to the Post Office Historical Shortfall Scheme, of which 2,367 (94 per cent) have been ruled as eligible. Of the latter, 1,210 offers have been made (51 per cent of eligible claims) with 892 payments actioned (38 per cent of eligible claims).