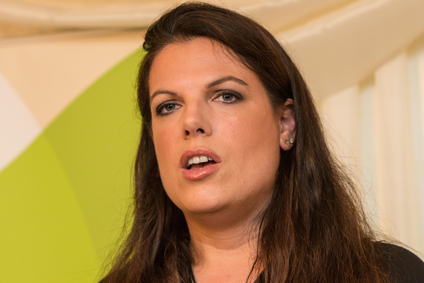 The government has said that it will not be mandating ethnicity pay gap reporting, citing “significant statistical and data issues”.

In February, the House of Commons women and equalities committee called for legislation to introduce the metric for companies with over 250 employees, a requirement which has existed for the gender pay gap since 2017.

Despite naming “significant issues” as its primary reason not to adopt the committee’s recommendation, the government’s response then addresses these points by detailing the guidance it will be providing to those employers who choose to report their ethnicity pay gaps on a voluntary basis. These include the distinction between different ethnic groups in reporting, and advice for employers in regions with statistically low numbers of people from ethnic minorities.

The response also discounts the government’s commitment in a 2018 BEIS consultation, which stated that “the government believes it is time to move to mandatory ethnicity pay reporting”.

Research estimates that addressing race inequality in the UK labour market could boost the UK economy by £24 billion a year. Companies who employ over 250 employees are currently required to report gender pay gap figures and so are “already well resourced” to gather data on ethnicity and pay. The MPs’ report found that the introduction of ethnicity pay gap reporting would be the “first step” to addressing pay disparities between employees from different ethnic backgrounds.

Committee chair, Caroline Nokes MP, said: “In February, we made clear to the government that the necessary systems and structures to report on the ethnicity pay gap are already in place. Introducing mandatory ethnicity pay gap reporting for larger businesses would set the ball rolling reducing inequalities between different ethnic groups.

“The government’s nonsensical response- which claims that gathering the necessary data would be too difficult, and then promptly outlines how this could easily be addressed- is disappointing. It makes clear that what is lacking
in this administration is not resource or know-how, but the will or care to foster a fairer and more equal society.”