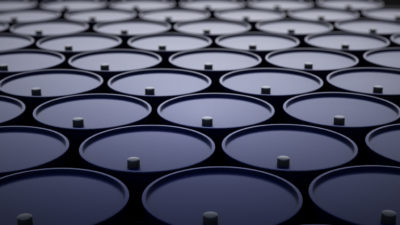 Government will not ‘rush’ to roll out energy windfall tax

A minister has suggested that the government could be moving toward imposing a windfall tax on energy firms.

Chief secretary to the Treasury, Simon Clarke, admitted in an interview with Sky News earlier today that the country faces “extraordinary circumstances”.

“We are certainly not ruling it [a one-off tax on energy firm profits] out. What I would say is obviously I am not ever instinctively drawn to increasing taxes insofar as it risks deterring investment in new capacity and new jobs.

“But look, these are extraordinary circumstances. We recognise there are extraordinary pressures on family finances and the industry needs to hear the message loud and clear: If investment doesn’t go in, we can’t rule out having to do a windfall tax,” he went on.

However speaking later to BBC Radio 4’s Today programme he stressed that the government would not be “rushing into” a decision.

“That is a question for the Chancellor. We obviously recognise that we are in a situation which is fast developing and we want to make sure that we are supporting people ahead of what will likely be a challenging autumn and winter ahead,” he explained

“We are not going to rush into action, but at the same time nor are we going to sit here and not provide the support that is needed given the severity of the situation.”

Research released by the Liberal Democrats earlier this month argues that a windfall tax on oil and gas companies would raise around £10.5 billion from the profits of BP and Shell alone this year.

The prime minister has complained that Labour possesses a “lust” to raise taxes on businesses. However, he did not rule out windfall tax.

Reports suggest that a windfall tax is “wildly popular” with the public, according to internal government polling.