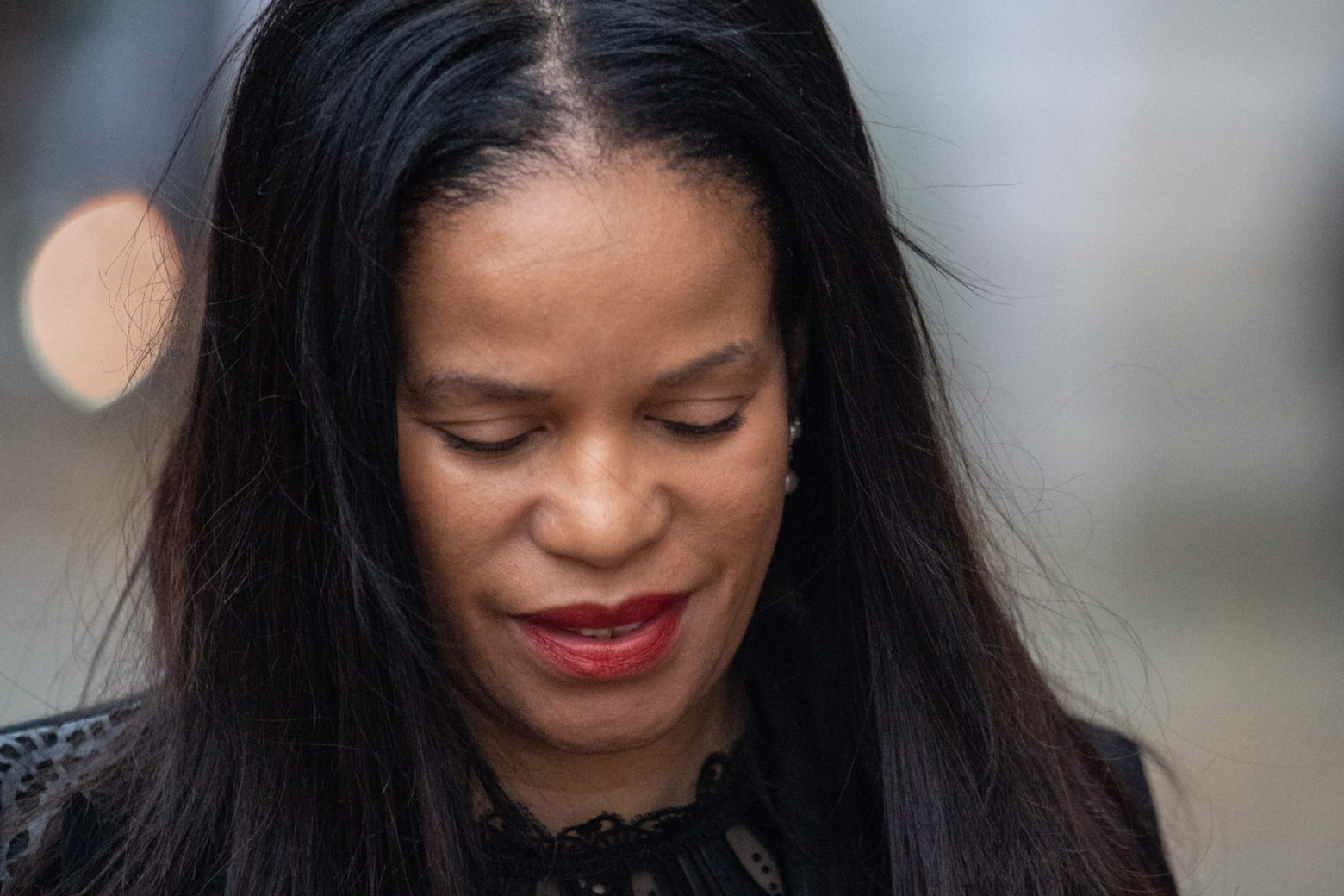 Claudia Webbe has been found guilty of harassment following a trial at Westminster Magistrates Court.

Webbe, who was elected to Parliament for the Labour party in 2019, had the party whip suspended after being charged in September 2020 for allegedly harassing Michelle Merritt, a female friend of her partner.

Webbe reportedly believed the two were having an affair. Westminster Magistrates Court heard Webbe began a campaign against Merritt, through unwanted phone calls, insults, and threatening to attack her with acid. Webbe also said she would distribute naked pictures of Merritt to her family.

The Leicester East MP is likely to face calls to step down from her seat following the guilty verdict.