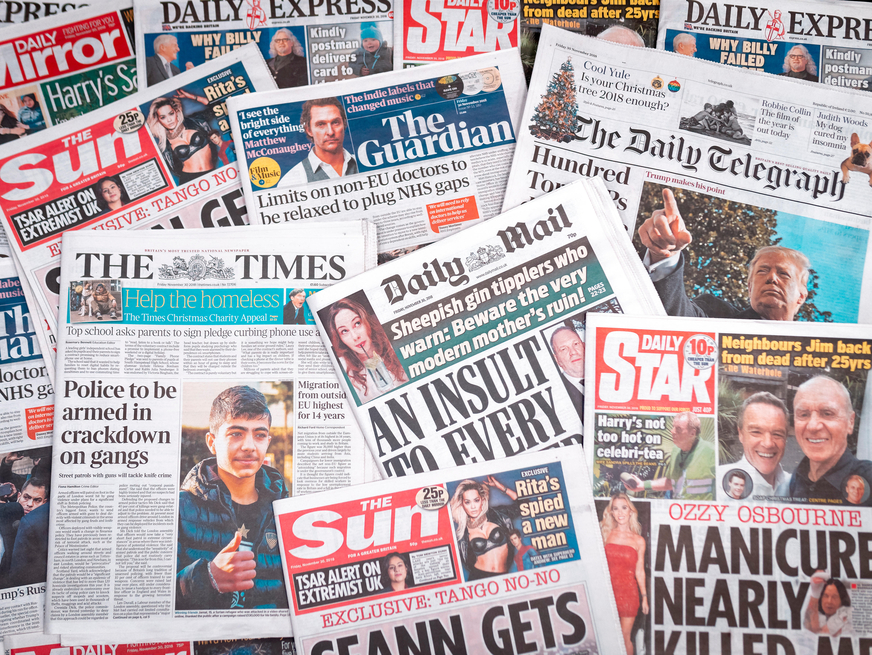 Greater transparency is needed from the government to restore trust in its handling of Freedom of Information (FOI) requests, the Public Administration and Constitutional Affairs Committee has concluded.

The inquiry into the Cabinet Office FOI Clearing House, a body which coordinates responses to certain FOI requests across government, received evidence of “poor” FOI administration by government which appears to be “inconsistent with the spirit and principles” of FOI law.

In the report published today, MPs urge the Cabinet Office to accept the Information Commissioner’s offer of an audit of the Clearing House, concluding that the government’s decision to reject the offer last year was “misjudged”. The report is critical of the Cabinet Office’s failure to deliver on its promise of an internal review of the Clearing House which, despite being announced in August 2021, has yet to begin. It calls the delay “unacceptable”.

The probe finds the government lacks a proactive approach that advocates for the FOI Act more generally and calls for greater leadership from the Cabinet Office as the sponsor department for the Act and FOI policy. It recommends the government revisit its decision to exempt the new Advanced Research and Invention Agency (ARIA) from the scope of the FOI Act highlighting the exemption as “a slide away from transparency being viewed as helpful towards a view that it is a hindrance” which is a “concerning trend”.

Chair of PACAC William Wragg MP said: “Our Freedom of Information laws are a crucial part of our democracy, allowing citizens to hold government to account.

“As FOI policy owner and coordinating department, the Cabinet Office should be championing transparency across government, but its substandard FOI handling and failure to provide basic information about the working of the coordinating body has had the opposite effect.

“An internal review alone won’t be sufficient to restore trust. The government must go further and allow for an independent audit of its practices such as the one offered by the Information Commissioner. The Cabinet Office has dragged its feet for too long on this issue and must act now to remove suspicion around the Clearing House, improve compliance with FOI laws and regain public confidence.”

Wragg MP has also commented on the publication of details of the Cabinet Office’s review into its Freedom of Information Clearing House.

The Cabinet Office published details of the review yesterday afternoon, the day before the committee, responsible for scrutinising the Cabinet Office, was due to publish its report into the Freedom of Information Clearing House.

“The timing of this announcement suggests the Cabinet Office are more interested in news management than improving the transparency of government,” Wragg argued, going on: “The fact that we have been waiting eight months for these details clearly shows it is not a priority.

“To truly improve transparency, the Cabinet Office must accept the Information Commissioner’s offer of an independent audit and show leadership in this area as an example to the rest of Government.”