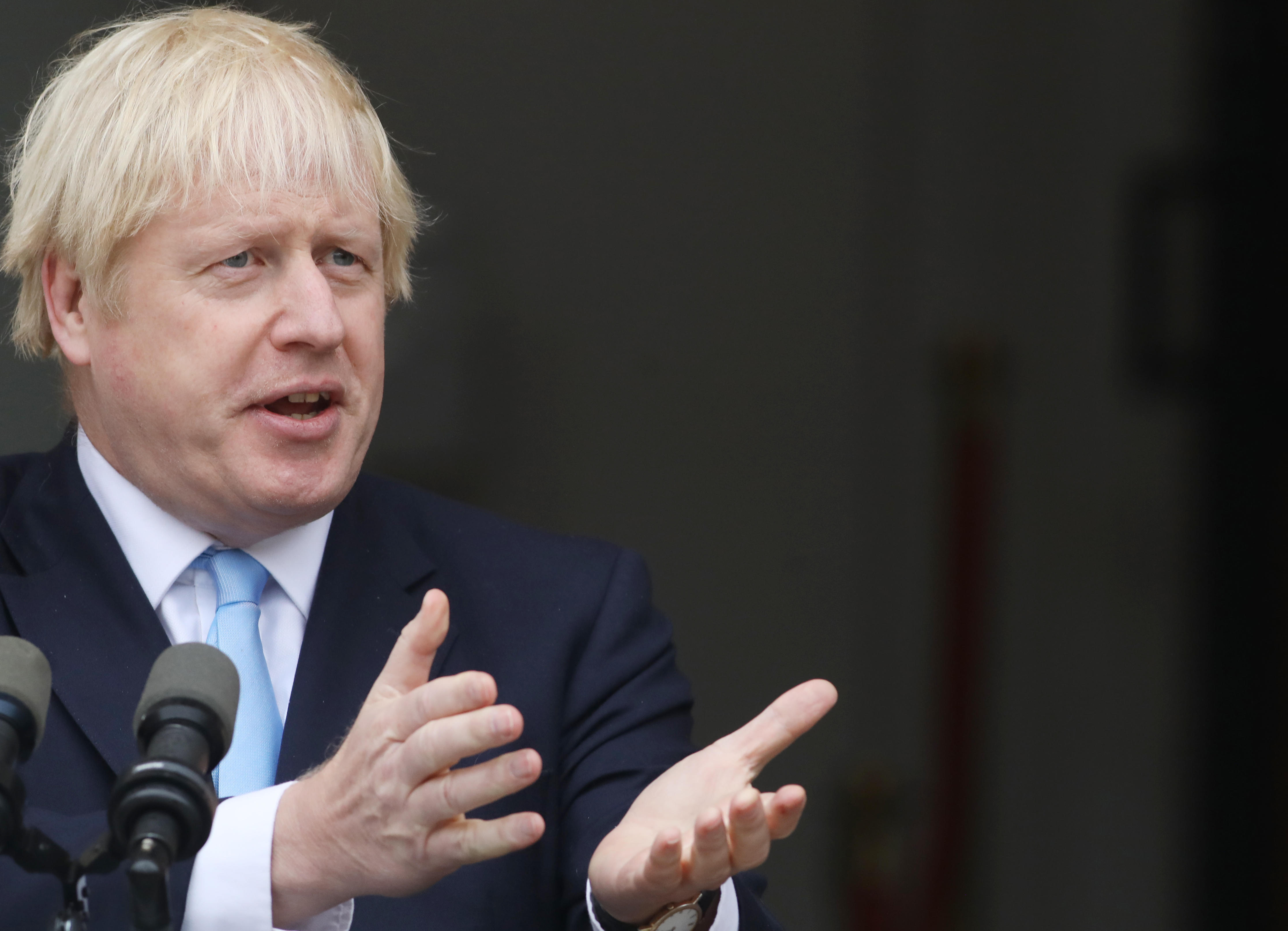 Boris Johnson accused of ‘watering down’ ministerial code while under investigation

The prime minister has been accused of attempting to “water down” the ministerial code, at a time when he remains under investigation for potentially breaching it.

Today’s published overhaul of the Independent Advisor on the Ministerial Code role, the incumbent Lord Geidt will received an office, staff and a website but will continue to require the PM’s consent to launch investigations.

Lord Geidt previously told the Public Administration and Constitutional Affairs committee that he ought to be bale to launch his own probes.

A new version of the ministerial code was also published, saying that  “where he [the PM] retains confidence in the minister” will include “some form of public apology, remedial action or removal of ministerial salary for a period.”

It also said that: “It is [now] disproportionate to expect that any breach, however minor, should lead automatically to resignation or dismissal.”

It was previously expected that ministers who breached their code were to resign.

Following the conclusion of the Met’s criminal investigation and Sue Gray’s report into lockdown gatherings at Downing Street and Whitehall, the Commons privileges committee are now set to investigate Johnson over claims he misled parliament regarding “partygate” allegations.

Deputy Labour leader Angela Rayner said un light pf the news: “Boris Johnson has today rewritten his own foreword to the ministerial code, removing all references to integrity, objectivity, accountability, transparency, honesty and leadership in the public interest. This prime minister is downgrading and debasing the principles of public life before our very eyes.

“In a week when Boris Johnson’s lies to Parliament about industrial rule-breaking at the heart of Government were finally exposed, he should be tendering his resignation but is instead watering down the rules to save his own skin.”

Liberal Democrat Chief Whip Wendy Chamberlain MP said: “This is an appalling attempt by Boris Johnson to rig the rules to get himself off the hook.

“It seems the Conservatives have learnt nothing from the Owen Paterson scandal.

“The Prime Minister shouldn’t be allowed to decide on his own punishment – with zero accountability. This is making him judge and jury in his own case.

“If the privileges committee finds Boris Johnson lied to Parliament, surely Conservative MPs will have no choice but to sack him.”

Former No 10 pollster James Johnson, said via Twitter: “While under investigation for breaking the ministerial code, the sitting PM has rewritten it to no longer require resignation.

“I usually find some takes on the constitution a bit OTT, but what message does that possibly send about our country?”