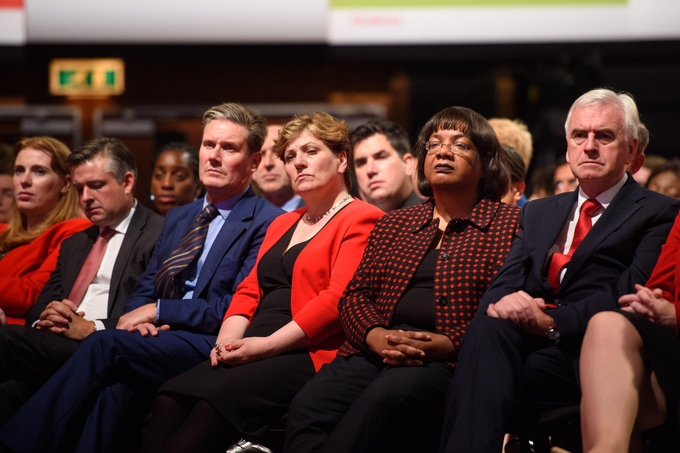 ‘Anti Nato’ MPs could be expelled from Labour, Starmer hints

Labour leader Sir Keir Starmer has suggested that MPs who express anti-Nato sentiments could be removed from the party.

Speaking with Times Radio earlier today, Starmer argued that the party had been experiencing a “big conversation about anti NATO sentiment”.

When quizzed over whether an “anti-Nato” MPs could be booted out of the party, Sir Keir explained: “Well, I think I’ve been very clear on both antisemitism and on our unshakeable support for Nato and calling out this false equivalence between Russian aggression, and it is Russian aggression, in Ukraine and the acts of Nato. So I think I’ve been very clear.”

Earlier this year 11 MPs, including ex shadow ministers John McDonnell and Diane Abbott, were threatened with the withdrawal of the whip if they did not take their name off a Stop The War Coalition letter.

The pressure group— originally set up to oppose US military action following the 9/11 attacks — states that it campaigns against Britain’s “disastrous addiction to war”.

When pressed over whether his remarks ought to be considered a warning to the MPs in question, Starmer affirmed “I’m very clear about my position. Yes.”

Sir Keir also told BBC Radio 4 today that he backed an uptick in defence spending, stating: “Yes, I do think the Government is going to have to come back to Parliament and look again at defence spending and I know many Conservative MPs think that as well.”

“I’d also say the Government at the moment is proposing to cut a further 10,000 or so from our armed services and I think they are wrong to do that and I would call on them not to do it.

“But obviously I think there is now a clamour for the Government to come back to Parliament and to look again at defence spending and the defence strategy frankly,” he went on.

An executive member of the hard-left Momentum group founded to campaign for Jeremy Corbyn’s leadership campaign has hit back at Starmer’s remarks. Mish Rahman said today: “Keir Starmer ran on a platform to end factionalism, unite the Labour Party and defeat the Tories.

“But after months of unprovoked attacks on the Left, this anti-democratic move would instead spell the end of the Labour Party as we know it,” he went on.