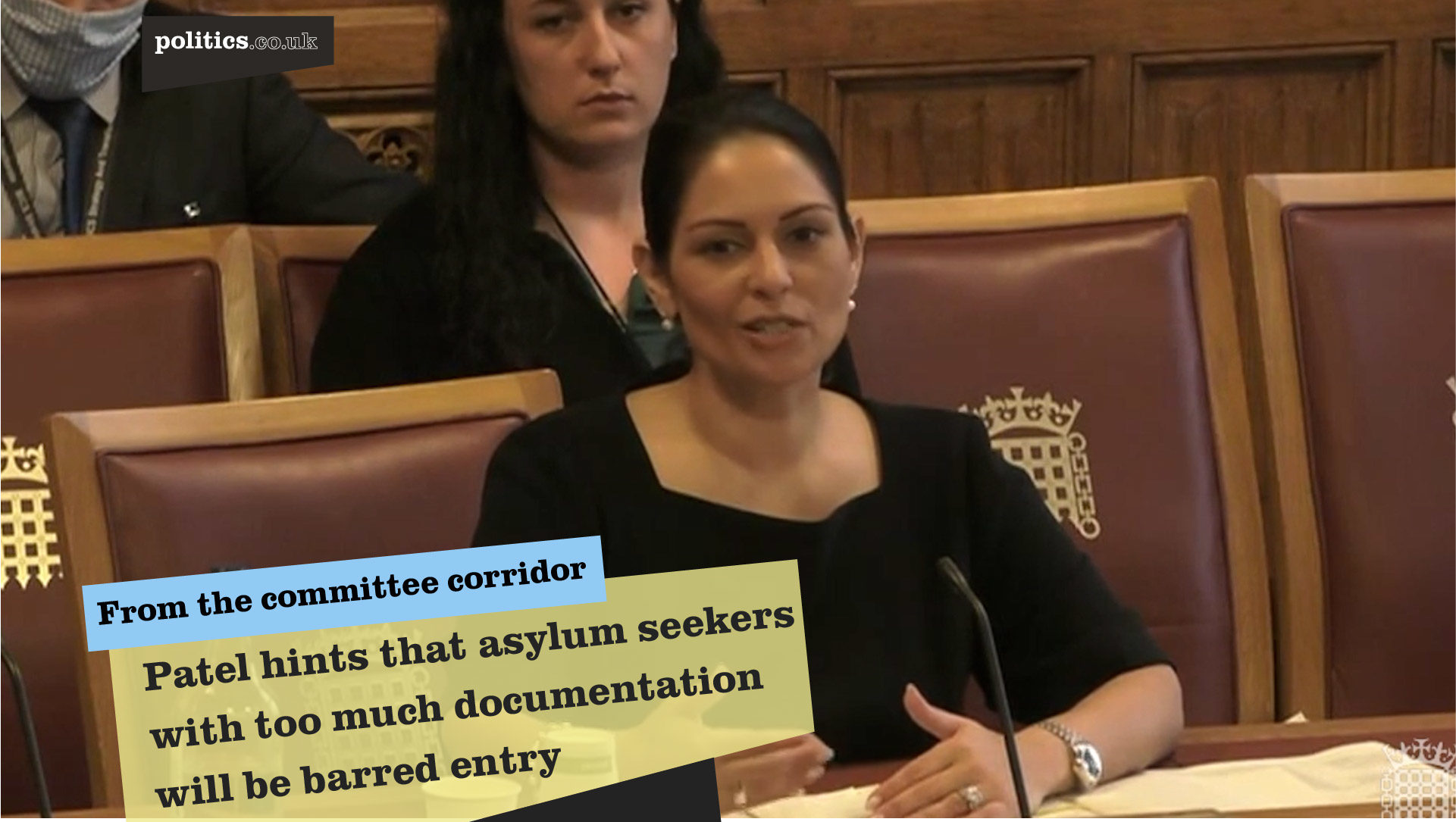 Home secretary Priti Patel has hinted that asylum seekers arriving with too much documentation may be barred entry from the UK.

Talking to the Lords’ justice and home affairs committee, Patel said: “We are granting asylum to those that are genuine asylum seekers, not those who turn up at primary control points at our airports and then effectively require special case-working through Border Force to say: ‘Here I am with all my documentation and I’m here seeking asylum’. That is simply not right.”

Former Labour home secretary Lord David Blunkett summed up the muddled response saying: “I just get the impression that if you are properly documented and you’ve been able to come, in your terms home secretary, ‘legally’, you’ll not be granted asylum because you’re clearly not at risk.

“Whereas if you’re at risk and you’ve escaped and you don’t have the documentation, you will not be admissible.”