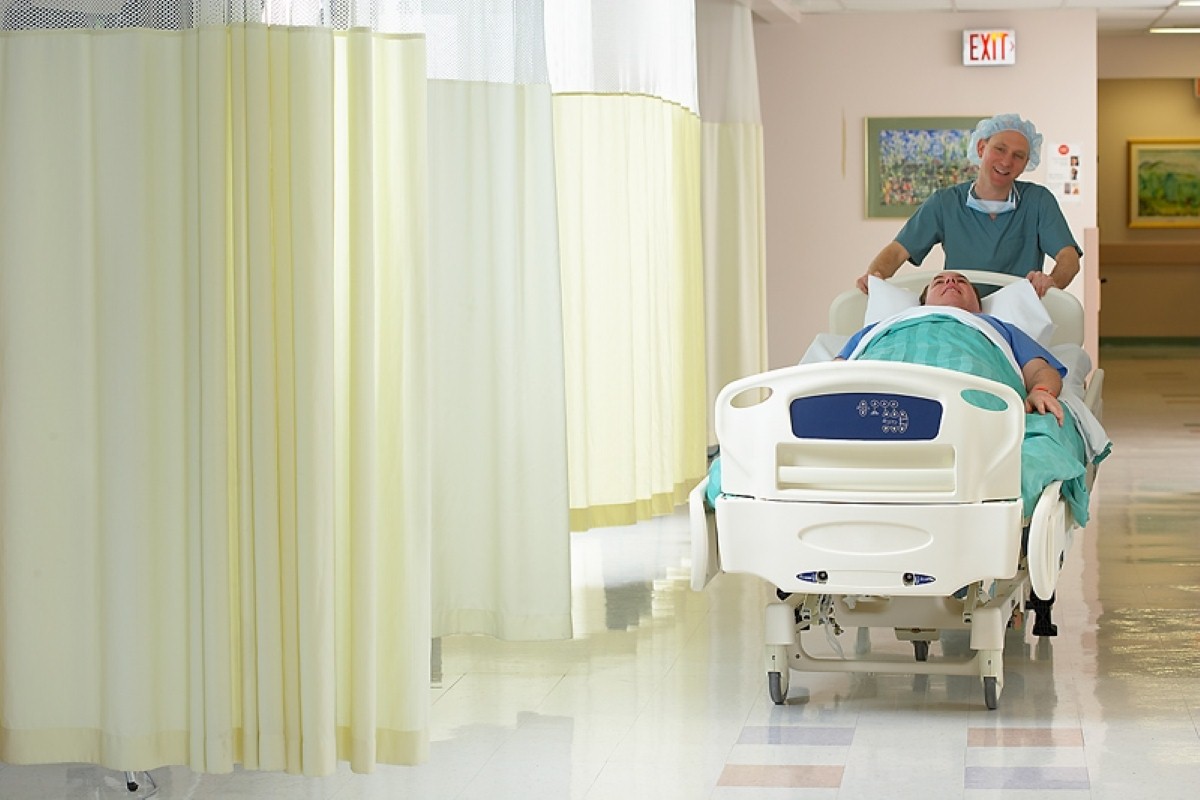 Wales an example of why governments matter in NHS management 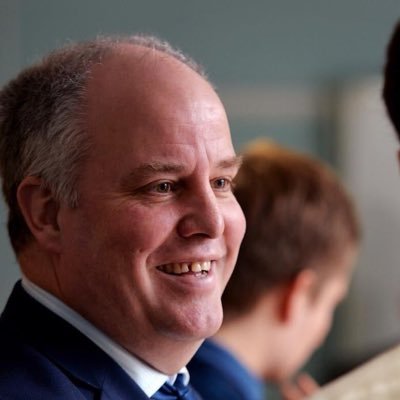 This time of year will always see thoughts turn to our national health service as it marks the anniversary of its inception.

It goes without saying that what our country loves of about the NHS is not a bureaucratic government agency but the people that support patients through illness and injury.

Doctors, nurses, and a wide-range of auxiliary staff are the ones who give us comfort and confidence at the low ebb anyone would experience during a time of turmoil, putting their own lives at risk fighting Covid on the front lines.

And I don’t just say that as a politician: my wife is a ex-midwife,my brother-in-lawa GP,and my sisters-in-laware a consultant and a Cystic Fibrosis nurse, respectively.

Now that we are past our harshest exposure to coronavirus, pandemic recovery is seemingly a reality in the UK – if a gradually realised one – apart from in Wales where it remains an aspiration only.

I will defend the efforts of NHS workers with every breath and I have a duty as the Leader of the Opposition in the Welsh Parliament to highlight the appalling mismanagement of the Labour Government, where burnt-out staff suffer alongside patients.

While around 1-in-8 people are on an NHS waiting list in England, it is easily 1-in-5 in Wales. 1-in-20 English patients are waiting over a year for treatment, it is 1-in-4 for us Welsh.

And not only is the average wait in Wales 10 weeks longer, but the number of those waiting over two years is five times that for the whole of England.

That last one is extraordinary – but key to remember here is that the numbers in England rose and fell very fast and shortly will be nil. In Wales, it increased nine-fold in a year and is holding firm.

There is undoubtedly room for improvement in England, but it is getting better. It is dispiriting to see people in my country see that recovery in one part of the UK, but another it languishes in crisis.

I am frustrated when I see the media focus on NHS England so heavily and negatively with no reference to how the three million people in Wales are suffering under worse conditions.

It is no better when it comes to emergency care: May saw a third of patients wait over the four-hour target to be seen in A&E– one of the worst months for the Labour-run Welsh NHS on record.

In England, the equivalent figure was 27%. In Scotland, it was only 13% after months of hitting similar figures to England. The Welsh target to get 95% admittances seen in four hours has never been met in its 13-year existence.

While life-threatening ambulance calls in England (called Category 1) were met on an average time similar to Wales (where they are called red calls), its Category 2 calls were responded to in half the time they were in Wales (amber calls) – 40 minutes compared to 78.

So how did we get here?

Well, firstly we have to remember that Wales was still the worse performing arm of the NHS before Covid struck – it recorded its worst A&E waits in 2019 and waiting times doubled in the year to March 2020.

Also to blame is pandemic politicking where Mark Drakeford and his Labour ministers were more concerned with looking serious and cautious in comparison to the UK Conservative Government rather than being interested in better outcomes.

Don’t forget that the Covid death-rate in Wales is higher than any other UK nation and the overreaction to Omicron needlessly deprived businesses of customers and citizens of their freedoms last Christmas. No wonder he has refused to commission a Wales-specific Covid inquiry – in contrast to one of his best mates, nationalist Nicola.

Related to this is the failure to plan. By constantly being averse to returning to normality, a sense of denial emerged in Cardiff Bay, leading the then-Health Minister to reject Welsh Conservative calls for a recovery plan stating itwould be “foolish” to have an NHS recovery plan before the end of the pandemic, which Labour say is not yet over.

This attitude led to a delay that has meant proposals we made in Summer 2020 – like regionalsurgical hubs and rapid diagnostic centres – remain months from implementation, leading to the cataclysmic situation we are in now, whereas NHS England is already putting such programmes in motion under decisive Conservative direction.

Meanwhile, instead of getting on with the day job, Labour’s time and energy is drawn to their instincts to wage war against the public priorities, putting constitutional change and adding 36 more politicians to Cardiff Bay at a cost of £100m.

No wonder there are stories about junior doctors working in Wales living to regret the decision, yearning to leave for England for better working conditions and management.

So rememberthat Labour’s mismanagement of the NHS is leading to worse outcomes for Welsh patients than those elsewhere in the UK; that it puts politics ahead of the welfare of the NHS; and the Conservative Party, in every part of the UK, offer solutions and actions that lead to improvement.

NHS Wales will see its 75th anniversary but, if Labour continue down this path, I worry over whether it will see its hundredth.

Andrew RT Davies MS is Leader of the Welsh Conservatives