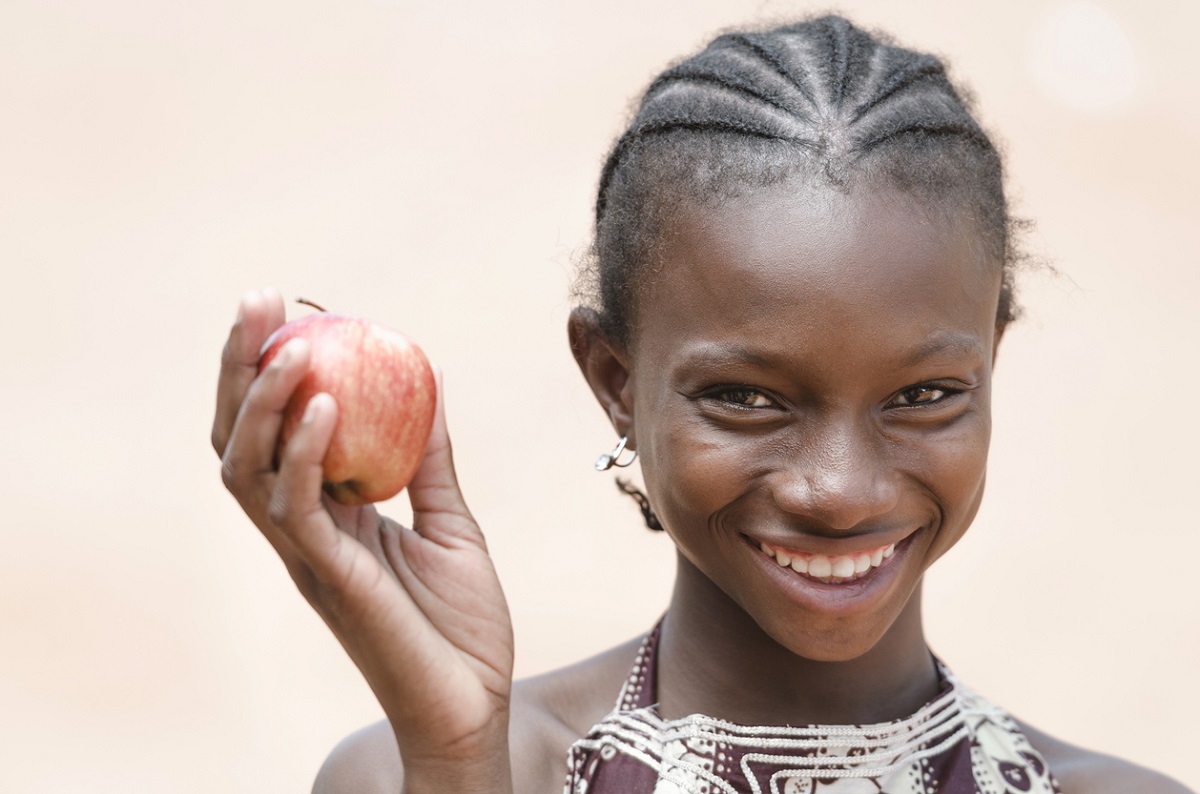 Why the UK’s actions on nutrition matter 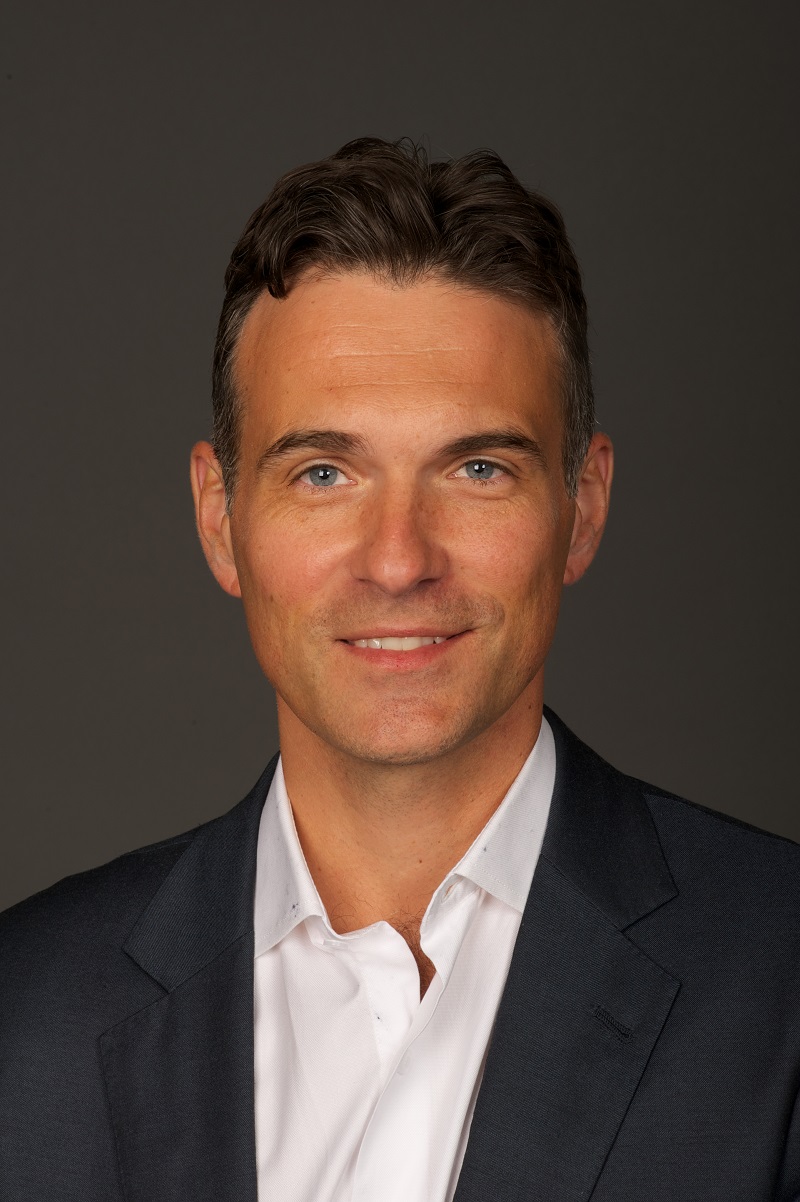 Since November, when the chancellor Rishi Sunak announced that the United Kingdom would be cutting its aid budget from 0.7% to 0.5% of GDP, the international development sector has been holding its breath. Programme after programme has paused, waiting to find out what the future looks like, and what the cuts will mean for people on the ground.

The UK has been a constant, well-respected leader in global development – in nutrition especially. It is to thank for some of the most successful nutrition programmes in the world. Despite positive progress that has been made over several decades, there is much more that needs to be done now, as the covid pandemic has unquestionably exacerbated the precariousness of those already living in vulnerable situations.

The state of play

Nutrition is one of the best buys in development. Every £1 invested in scalable, sustainable nutrition programmes delivers £144 in return. The UK has historically funded the lowest-cost, highest-impact interventions like vitamin and mineral supplementation, fortification, and support for breastfeeding. It has also been a world leader in funding technical support to countries, so they are better equipped to plan, finance and scale up their own efforts to improve nutrition. The government’s Global Britain agenda recognises that UK development is closely linked to that of the rest of the world, and we know that investing in nutrition benefits the wider economy – the World Bank estimates that all forms of malnutrition cost the global economy US$3.5 trillion per year.

The British government has, to date, failed to signal continued support for nutrition even though its funding commitments lapsed at the end of 2020. Last week’s Foreign Office statement on the UK’s 2021/22 development allocations indicates significant cuts to international aid spending, yet does not provide any clarity on funding for vital nutrition programmes. Since 2015, the UK’s nutrition programmes have reached 60.3 million women, children under five, and adolescent girls – populations that are the most vulnerable when it comes to malnutrition. Should funding for nutrition end abruptly, this would have a catastrophic impact on the ground, particularly as we can expect to see significant increases in stunting, maternal anaemia, and wasting due to covid.

The pandemic has also increased the urgency of the malnutrition crisis. Existing nutrition programmes are at threat, and people impacted by malnutrition are at greater risk from the virus. This is not the time for the UK – or any country – to walk away from its existing commitments.

In recent months, I’ve also become increasingly concerned by the conflation of malnutrition and famine. Both are critical issues that need attention, but there’s an important nuance. Famine relief provides for emergency funding to fight hunger in response to natural disasters or in conflict-stricken regions – it’s about filling people’s bellies and addressing immediate needs.

Nutrition programmes are a longer-term investment with a much higher rate of return. These programmes ensure that people have access to essential vitamins and minerals – or micronutrients – which are the foundation for proper growth and development, survival, and immunity. Good nutrition is critical for breaking intergenerational cycles of poor health, poverty and inequality.

In June, the UK will co-host the replenishment for the Global Partnership for Education in Kenya, where it will galvanise investments in education from countries around the world. Aligning with the prime minister’s personal commitment to support girls’ education, countries will be looking to the UK to make a sizeable contribution to the US$5 billion target. But without good nutrition, UK investments in schooling will not deliver the best returns. To truly improve educational attainment and gender equality around the world, we must first ensure that young people have the fuel they need to learn: good nutrition.

Malnutrition is a tax on human potential that our world simply cannot afford. Stunting – a key consequence of malnutrition – is associated with lower overall school achievement and deficits in literacy, numeracy, reasoning, and vocabulary, among others. Evidence has also shown anaemia and malnutrition are correlated with poor school performance across both primary and secondary education.

On the flip side, good nutrition in the early years is the foundation for human development and spending on nutrition brings demonstrable, measurable returns on investment. Children who are adequately nourished in the first 1,000 days – from conception to their second birthday – do better in school, earn 20% more in the labour market, and are 30% less likely to live in poverty as adults. And yet, today, one in three people on the planet suffers some form of malnutrition, and one in five children have stunted growth. This is a problem that can be solved.

In December, Japan will host the Nutrition for Growth Summit, a key global rally point originally launched by the UK in 2013. This is a crucial moment, and an opportunity for the UK to display its leadership in nutrition, to right the current trajectory, and restore the ambition outlined in the 2025 World Health Assembly global nutrition targets. Without firm support from the UK government at this summit, there is a risk that the world will lose further ground and both health and economic outcomes will suffer.

I have followed the UK’s dedication to excellence in development assistance with admiration throughout my career. The former Department for International Development is renowned as a best-in-class example worldwide. Enshrining in law an ODA commitment of 0.7% was a ground-breaking moment. This combination of commitment and capability created the conditions to rally and inspire others, and mobilize collective action at a global scale. This is the essence of true leadership.

Now is not the time to be timid, it is the time to be brave. It is the time to hold the line and be ambitious in our level of care, compassion, and generosity of spirit for one another. Nutrition is an area where the UK has been a pioneer on the global stage. Few other countries have as much impact and influence. If the UK steps back from its commitments now, in a time of greatest need, there is a real risk that other countries will fall away too. The knock-on effect could wipe out years of progress and the UK’s remarkable track record of achievement.

The past year has been challenging for us all. Getting the pandemic under control and mitigating the longer-term impacts must be our highest priority. If the UK is serious about its commitments, it must continue its leadership by investing in lifesaving, resilience-building nutrition interventions and keeping nutrition on the global agenda. Millions of people around the world are counting on it.