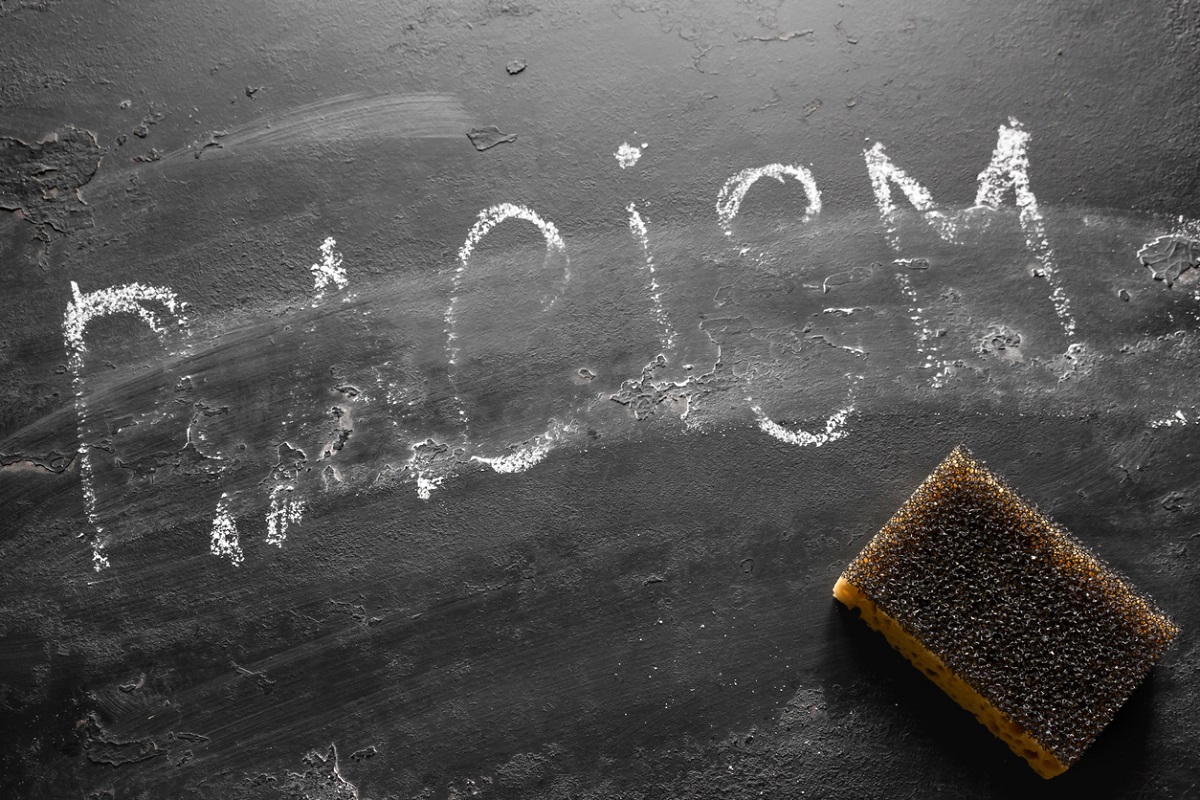 Week in Review: The national gaslight

“I would suggest,” skills minister Gillian Keegan said this morning, “the most important thing your viewers get is to actually read the report, and not the report of the report.”

It was an incredible piece of chutzpah. Just a day earlier, the government had tried to secure a uniform row of No.10-approved front pages specifically by preventing people from reading the Commission on Race and Ethnic Disparities report. Usually, journalists will be given an embargoed copy of a full report. This time only the summary was provided and even then only to some reporters, excluding its 24 recommendations. A ‘no approach’ demand was slapped on it, blocking journalists from getting experts or pressure groups to assess it. So most of the commentary erupted without any reference to the actual report to back it up.

This was intentional. The tactic aimed to secure a decent 24-hour news cycle for the government’s message. And it worked. Government supporting newspapers played along, as Downing Street knew they would. “Landmark report says UK ‘a model to the world’ on diversity and finds NO evidence of institutional racism,” the Mail said. “Diverse UK hailed over narrowing of race gap,” the Times said.

It was all going according to plan. The report was intended to be a “major shift in the race debate”. And this was the shift which was sought – to erase structural racism as part of the national conversation and place the blame for disadvantage in the individual choices of ethnic minorities themselves.

The report itself was slightly more nuanced. There were a handful of sensible proposals in there, including a suggestion that cannabis be effectively decriminalised, which would close off one of the main channels through which ethnic minority teenagers are funnelled into the criminal justice system. But its main purpose – and indeed the purpose for which it was set up – was to establish that “major shift” in the debate towards a right-wing view of individual failure over structural disadvantage.

Munira Mirza, a former Spiked Online writer who denies systematic racism exists and is now head of the Downing Street policy unit, set up the commission. She chose Tony Sewell, who previously insisted that the evidence for “institutional racism” is “somewhat flimsy”, to lead it.

It delivered the answers it was supposed to deliver. And then those answers were presented in a way that made proper debate on them impossible.

It was an act of national gas-lighting: telling people their experiences of racism were non-existent, erasing structural racism through weak methodology and rigging the publication format to ignore critical voices.

It is, of course, a missed opportunity. The report was initiated during the Black Lives Matter protests last summer, when the full extent of racism in Britain briefly became the lead issue in the national conversation. There is a firm majority in this country who understand that racism exists, feel strongly that it is wrong, and want to eradicate it. This report could have reached conclusions with widespread support for how to achieve that.

It could have offered a narrative which went beyond the nonsense culture war binary of saying structural racism does not exist on the one hand and that Britain is the most racist society on earth on the other. There is, after all, no mutual incompatibility between believing that Britain has made progress on racism and that there is still far too much of it.

There may even be cases where factors about individual behaviour are genuinely more compelling than structural answers. But if that was the case, you would not be able to legitimately conclude it on the basis of this report, which was patently intended to work as an act of ideological conquest rather than an honest assessment of the country’s problems.

And yet to call it a missed opportunity is not quite accurate. In reality, it is much worse than that.

Just a day earlier, the government had promoted a video, aimed at black Britons and led by black celebrities, encouraging them to take the vaccine. Why is there a greater degree of hesitancy in this community than the public at large? The video offered a hint.

“We know change needs to happen,” it said, “and that it’s hard to trust some institutions and authorities.” So there it was, from a video released by the government itself. A key admission. This is what happens after decades of mistreatment. Groups which are ignored, or talked over, or discriminated against, find it harder to trust institutions in future.

And yet the Commission report and the way it was released did not help with this. Quite the opposite. It organised and then released a report which was aimed at erasing those concerns and then wallpapering over them with a pre-prepared ideological response. Then it swung the full weight of government power and press-management into hammering home that agenda.

The government couldn’t step outside of the culture war, because it is the chief instigator of the culture war. There can be no dispassionate or objective assessment of the issues raised in these debates because its aim is not to enlighten or reach fair conclusions. Its aim is to conquer and silence.

Something very fundamental changed after Brexit, which then went on to affect policy areas which had nothing to do with Europe. The notion that government was intended to represent all of the public – even those who did not vote for them – was cast aside. Instead, its new purpose was to represent the cultural values of its supporters, in a pitched tribal battle. You can see the toxic stains of that approach to governance in this report, and indeed in any area of policy.

There is no striving for consensus, or for compromise. There is only assault and ideological victory.