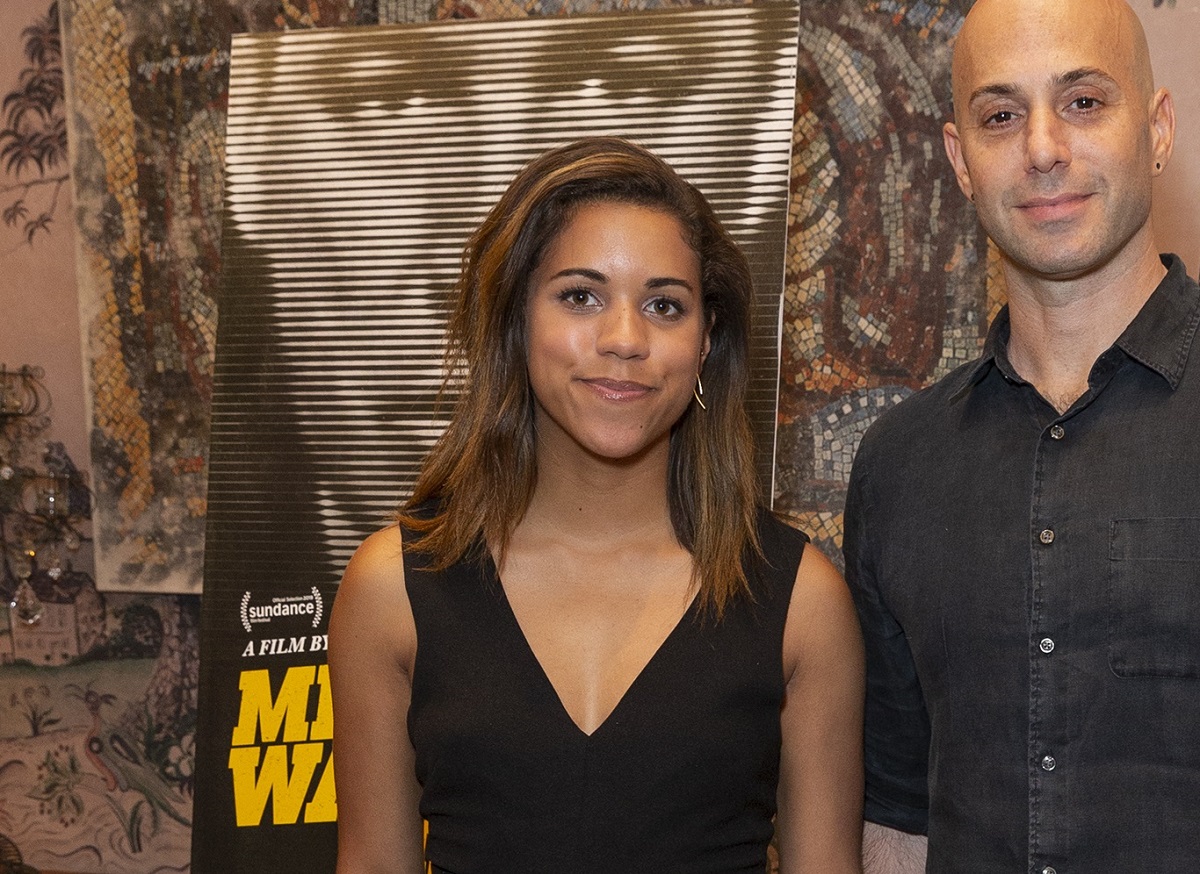 Week in Review: Right and left have succumbed to the outrage machine

When Alexi McCammond was 17 years old she sent a series of racist tweets. “Now googling how to not wake up with swollen, asian eyes…” she wrote in one of them.

She is now 27. She just lost her job as the incoming editor of Teen Vogue because of these messages. McCammond has apologised for the tweets several times. She apologised once when they resurfaced in 2019, the year she was named the emerging journalist of the year by the National Association of Black Journalists. Then again this year when they resurfaced once more in response to the announcement of her securing the editorship.

“I’ve apologized for my past racist and homophobic tweets and will reiterate that there’s no excuse for perpetuating those awful stereotypes in any way,” she wrote. “I am so sorry to have used such hurtful and inexcusable language.” She participated in one-on-one talks with Teen Vogue journalists to apologise further and listen to their concerns.

But it wasn’t enough. There was outrage on social media. Over 20 staff members at the magazine posted a note on social media saying they’d made a complaint about the hire. And two advertisers – Ulta Beauty and Burt’s Bees – suspended their campaigns. McCammond duly resigned. 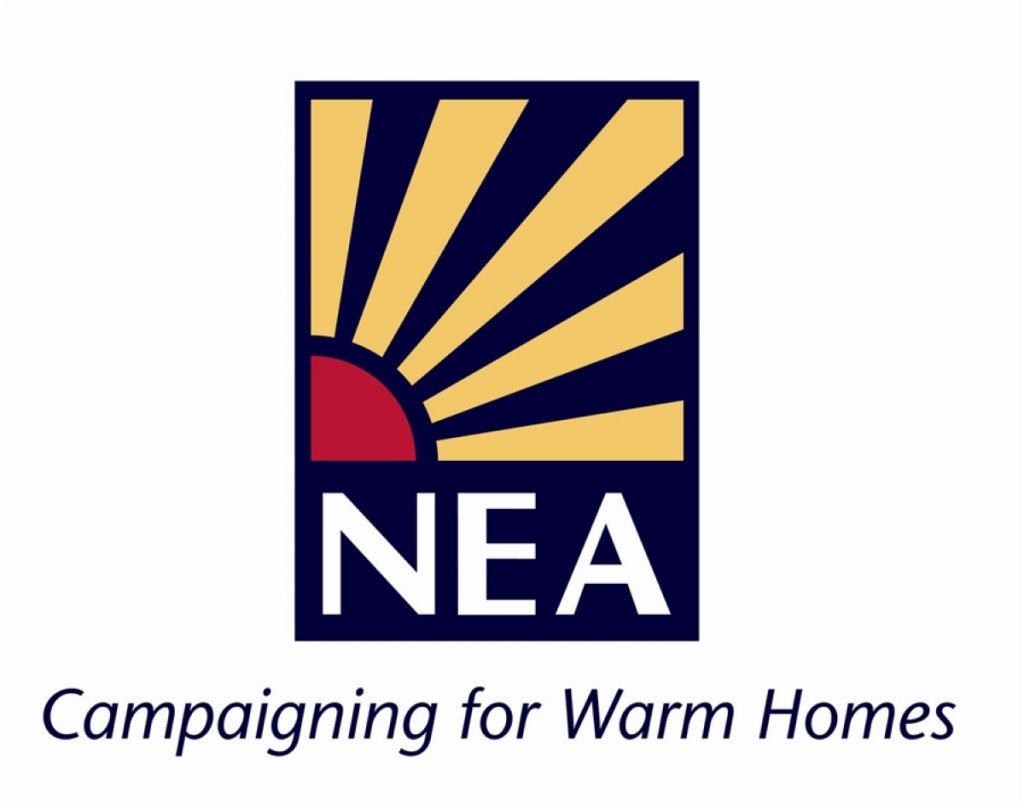 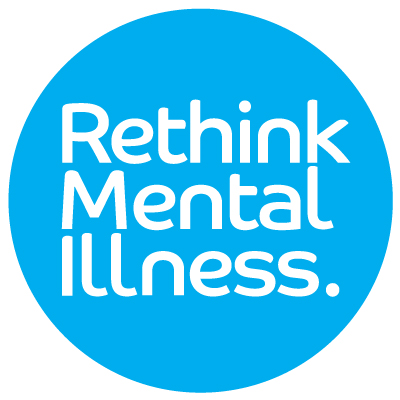 The tweets she sent ten years ago were racist. There’s no disputing that and no-one in their right mind would do so. Nor were they a sign of the times. This was just ten years ago, when these sentiments were well understood to be oppressive and insulting. But they were also the social media posts of a child.

Applying this level of scrutiny to people’s social media accounts creates a lopsided moral standard to different generations. Most of us are old enough – or lucky enough – to have only used social media as adults. If it had been around when we were 17 we would undoubtedly have many instances of extremely regrettable commentary still lurking on the internet somewhere. But it would have no more pertinence to our current views or moral standards than the things we said to our friends in the playground, which mercifully are not available for posterity.

The social media frenzy around these stories claims to be based on compassion. But it is in fact an extremely unforgiving culture. It defines people solely by the very worst thing they have ever said. It does not allow them to move on from it, ever.

This isn’t just a problem on the left, no matter how much government ministers or right-wing journalists might try to pretend that it is. Yesterday the BBC presenter Naga Munchetty issued an apology. “I ‘liked’ tweets today that were offensive in nature about the use of the British flag as a backdrop in a government interview this morning,” she wrote. “I have since removed these ‘likes’. This do not represent the views of me or the BBC. I apologise for any offence taken.”

This apology, plainly forced on her by BBC management, is the latest success of the right-wing censorship campaign. It started when fellow BBC Breakfast presenter Charlie Stayt made some lighthearted jokes at the expense of communities secretary Robert Jenrick, who, like all government ministers or MPs, now feels the need to appear with a British flag in his Zoom background when conducting interviews. “I think your flag is not up to standard size, government interview measurements,” Stayt said. “I think it’s just a little bit small, but that’s your department really.”

Munchetty laughed. “Always a flag,” she said. “Had the picture of the Queen there as well though.” She then liked a series of tweets defending the pair.

The offence machine whirled into operation. Newspapers like the Telegraph and Express pumped out outrage to their readers. “Outcry after ‘sneering’ BBC presenters mock minister over Union flag,” one headline read. Seventeen backbench Tory MPs then wrote to the BBC. “We have been inundated with complaints from constituents on this matter,” they said. “We feel that the hosts need reminding that the B in BBC stands for British and that the comments and attitudes on display towards both our flag and our Queen were inappropriate and also disrespectful.”

The humourlessness is off the scale. But there is something deeply pernicious going on here as well. Even a trace element of journalistic independence from government or their claimed ownership of patriotism is now treated as sacrilege which must be admonished and apologised for.

But you can make a comparison in terms of their tactics. Both have adopted an extremely unforgiving approach to speech. No statement of offence was so old that it is irrelevant now. No joke is so lighthearted that it cannot be used to punish someone for failing to show sufficient loyalty.

No-one really seems interested in changing minds. They are interested in punishing blasphemers. It is a road that leads to the death of intellectual inquiry, or self-improvement, or independent journalism, or even humour. It’s a grim, stony-faced, ugly, punishing world.

You can’t start to address it until you accept that both left and right have a problem. Far too many on either side claim that their tribe is blameless while the other is pernicious. No reasonable assessment of what we see online corresponds with that narrative.

Until that happens, the outrage machine will keep on whirring. Every day, someone new will be sacrificed to the machine. And eventually it’ll be you.