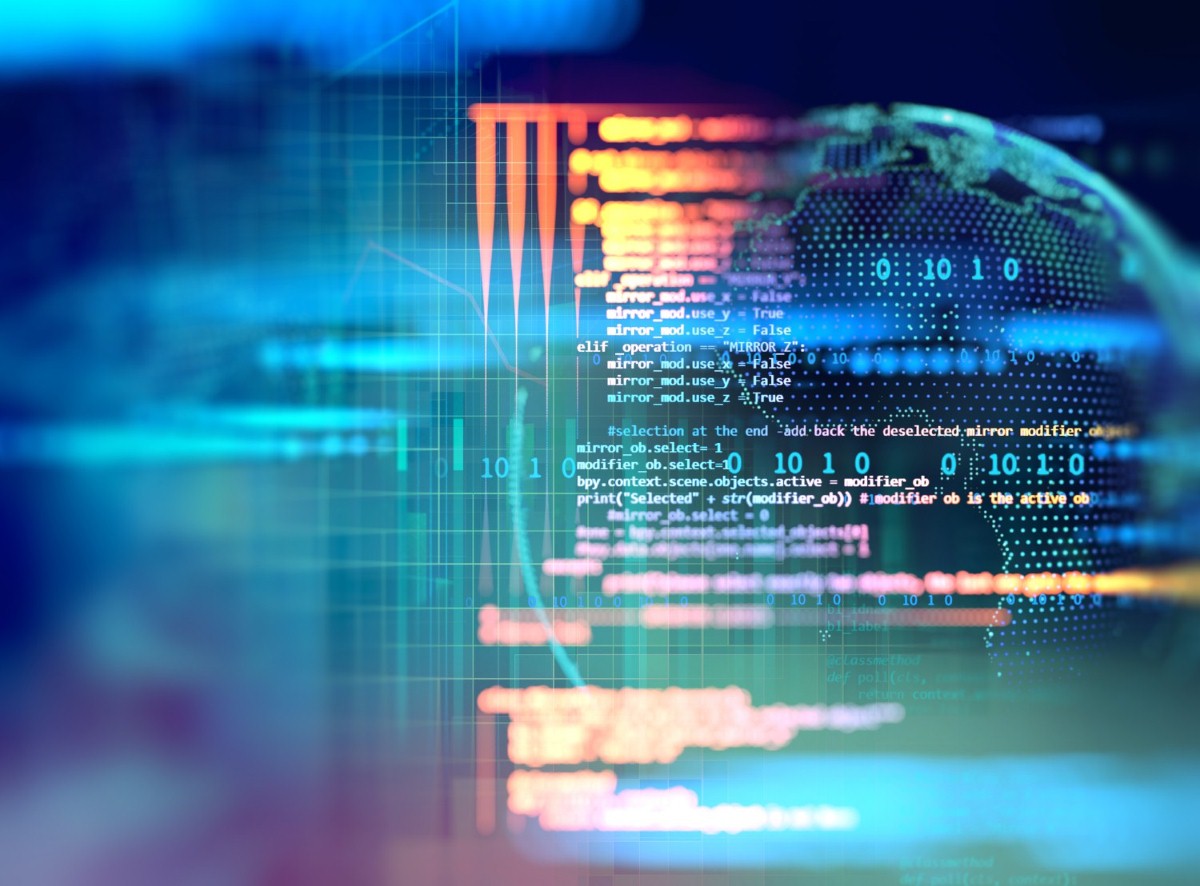 We need to call time on dark ads in politics

Britain was a very different place 20 years ago. Fuel protesters were shutting down roads, Who Let the Dogs Out was dominating the singles charts, and Facebook was years away from existence. But that didn’t really matter, as 70% of people had no internet access at home anyway.

Politics was a different world too. Britain was reeling from years of party funding scandals in the 1990s, with the Conservatives accused of receiving foreign donations and Labour accused of accepting millions in through cosy legal loopholes. There were no limits on party spending so the system was effectively a race to rake in the most cash – secretly and from any sources possible.

Something had to be done. Voters viewed the status quo as corrupt, tainting all politics with an air of illegality. The Political Parties, Elections and Referendums Act – given Royal Assent 20 years ago on the 30th November – set up clear rules on donations, spending and campaigning at last. It was the most significant modernisation of the system since the Victorian era.

Online campaigning was not in the minds of those drawing up Britain’s election rules. The legislation refers only to “printed material” when demanding transparency over who is pushing campaign literature. But just a year later, the 2001 election would be dubbed the first internet election.

By the 2019 election, online spending accounted for nearly two thirds of the Conservatives’ advertising budget. And yet campaigners still do not have to tell you who is behind the political ads you see online at election time, which are trying to shift the debate and sway your vote.

This isn’t such a problem for the big parties. After all, they’ll be pushing ads with their leaders’ faces on it. But the last elections have seen a surge in secretive, well-funded groups online. They don’t have to tell you who’s pushing the election material and can be actively misleading.

According to recent analysis of Facebook data for the Electoral Reform Society (ERS), 88 UK organisations were listed as non-party campaign groups during the 2019 election. These groups placed 13,197 adverts at an estimated cost of £2.7m. That’s just Facebook – millions more were spent on Google and other online platforms. Political party spending on online platforms overall is likely to have increased by over 50% in 2019 compared to 2017.

Democracy campaigners have been calling for action on so-called dark ads since at least 2003. We have seen several promises for action since then and more consultations than we care to think about. But there is still no timeline for change.

Twenty years since the establishment of the Electoral Commission, voters deserve to know who’s targeting them online.

The campaign for basic transparency is cross-party, and covers anti-corruption groups and democracy campaigners. In a submission to the government’s latest consultation on imprints, we’ve called for change as soon as possible. Too often in politics, ‘no timeline’ means it simply won’t happen.

Voters care about this. The Electoral Commission’s 2019 post-election research found that less than a third of people (29%) said they could find out who has produced the political information they see online. Seventy-two per cent of respondents said that it was important for them to know who produced the political information they see online. Nearly half (46%) agreed that they were concerned about why and how political ads were targeted at them.

Scotland will introduce online ‘imprints’ – saying who is funding online political ads – for Holyrood and local elections on December 7th, after announcing the plans just a few months ago. This shows what is possible when there is the political will.

Voters need to know who is trying to influence their vote, which will enable them to make a more informed decision at the ballot box – and to hold those seeking to persuade them to account after the election.

Ministers in Westminster must get to grips with the Wild West in political campaigning, starting with this simple change before the May elections.

Make no mistake – there’s much more to be done, including banning foreign donations (still legal via various loopholes), standing up for our independent watchdog and increasing the sanctions for election rule-breaking. But shining a light on online political ads is a vital first step. Then we can start to drag our election rules out of the age of dial-up and Nokia 3210s, and into the 21st century.

Darren Hughes is chief executive of the Electoral Reform Society. You can read the ERS’ Democracy in the Dark report here.