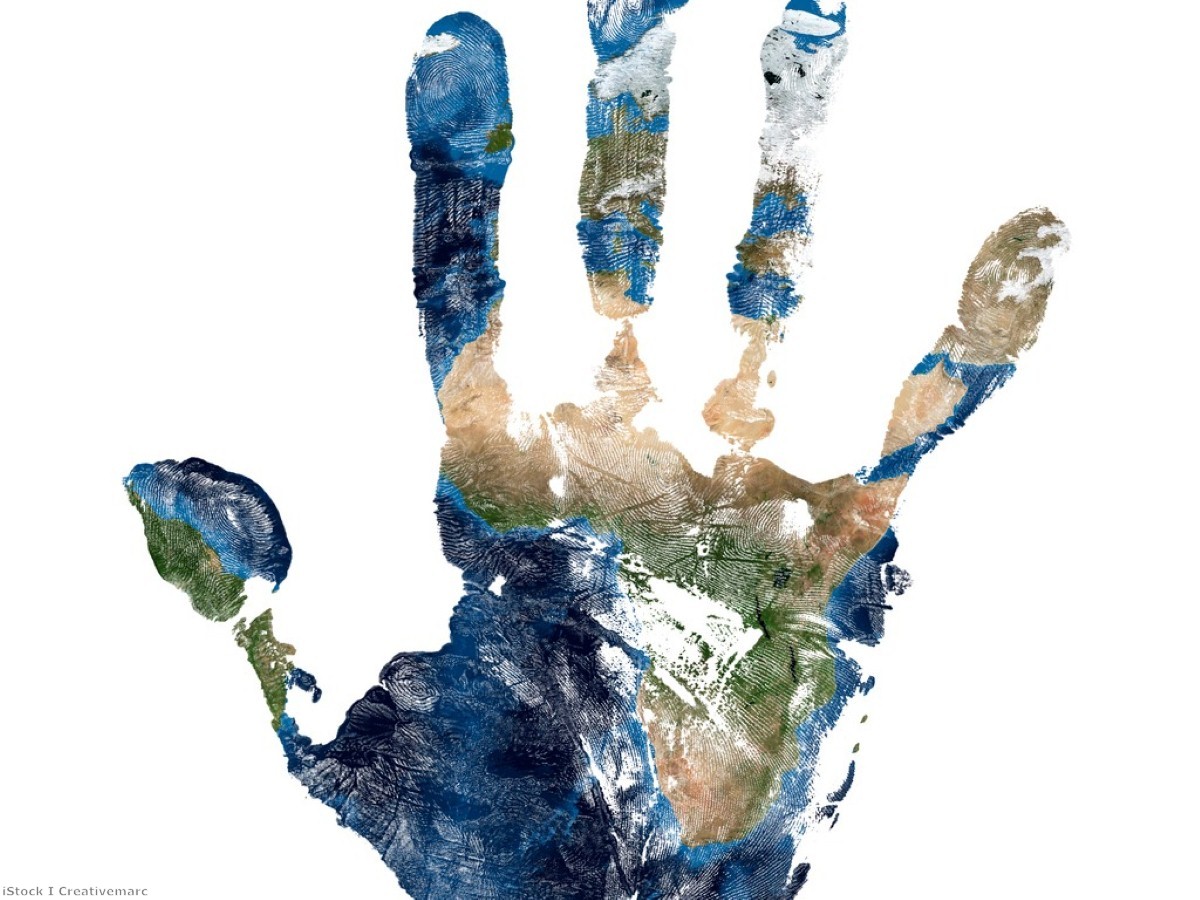 Is the new defence review a ploy to cut back development funding?

In 1988, during Margaret Thatcher's third term, an aid deal with Malaysia was hatched by defence secretary George Younger. It involved the UK building a dam of dubious economic value, and certain environmental damage, in exchange for an arms deal worth hundreds of millions of pounds.

Despite widespread misgivings at the time, the Pergau dam went ahead. But after a concerted campaign by the World Development Movement, the High Court ruled it unlawful in 1994. It was a turning point in the use of British aid.

The creation of a separate Department for International Development (DfID) in 1997, and its underpinning by the International Development Act in 2002, were a response to the Pergau dam and similar scandals. It committed the UK to taking the high road of using aid to reduce extreme poverty. It recognised that was the right thing to do and in our long-term national interest.

Fast forward twenty years, and Britain looks set to revisit this underlying debate about the purpose of British aid. The heat this debate is already generating reflects a deeper question – one sharpened by our exit from the EU – of how Britain wants to appear in the world.

The strategic defence and security review, announced last week by Boris Johnson, will begin to answer that question. No.10 describes it as the most fundamental examination of Britain's international role since the end of the Cold War. The prime minister's foreign policy special adviser, professor John Bew, will "ensure the UK is equipped to meet the global challenges of the future" and "seek new and innovative ways to promote our interests overseas while continuing to commit two per cent of GDP to defence and 0.7 per cent of GNI to international development".

After months of speculation about the aid budget, the commitment to stick by the 0.7% target is welcome. But there are also signs in Whitehall that 'aid in the national interest' is being approached in a way that will further dilute the poverty impact, and – far from being new and innovative – risk taking us back to Pergau dam era.

A growing amount of aid is already being funnelled through spending departments other than DfId, despite the government's own independent aid watchdog finding that aid spent in other departments is much less transparent and effective than DfID's own budget. There are now rumblings about the UK revisiting the OECD's already flexible definitions of aid, or withdrawing altogether. And in the drive to secure post-Brexit trade and investment deals, there will almost certainly be increased pressure to use Britain's aid budget as a lubricant.

For all the undoubted limitations and incoherence of Britain's approach to global poverty, it is one of the areas in which the UK can legitimately claim to have been a leader over the past two decades. In the process, it has made a positive difference to the lives of millions of people, from Afghan girls attending school, to West African communities protected from malaria. Rather than eroding the poverty focus further, the UK should be looking to create a much stronger whole-of-government approach to development. In practice, this would end such contradictions as its policy towards Yemen, where DfID humanitarian aid is used to mop up the damage created by a Saudi-led coalition military onslaught that receives UK backing.

A joined-up approach to global poverty requires a government department that doesn't simply spend aid effectively, but can also play a development policy role across Whitehall. This won't happen without a seat at the Cabinet table. But the recent decision to merge junior DfID and Foreign Office junior ministerial roles is rumoured to be a precursor to a full merger of the departments later this year.

A stronger UK approach to global poverty cannot happen in the absence of public support for development aid. Millions of people in the UK do feel that they've a responsibility to their neighbours, far as well as near – a fact reflected in continued public support for development and humanitarian NGOs. But as Rory Stewart, former DfID secretary, observed at a recent Christian Aid event, this is an area where DfID has sometimes been its own worst enemy, wrapping up its work in layers of jargon and taking public backing for granted.

At a time when household incomes are squeezed and many people in the UK feel uncertain about their own futures, the sector needs to get better at telling a story of why, even if some people feel charity starts at home, it shouldn't end there. Ultimately, the kind of society we are at home will shape how we act abroad. A country that takes seriously its responsibility to tackle deprivation and insecurity at home is more likely to be one that supports efforts to tackle it globally.

Britain needs a coherent foreign, defence, security and development policy. But even more than this, it needs a coherent approach to poverty and injustice which makes sense both abroad and at home. It is to be hoped that the fork in the road represented by the Bew review quickly results in Britain taking a new and better path.

Patrick Watt is director of Policy, Public Affairs and Campaigns at Christian Aid.