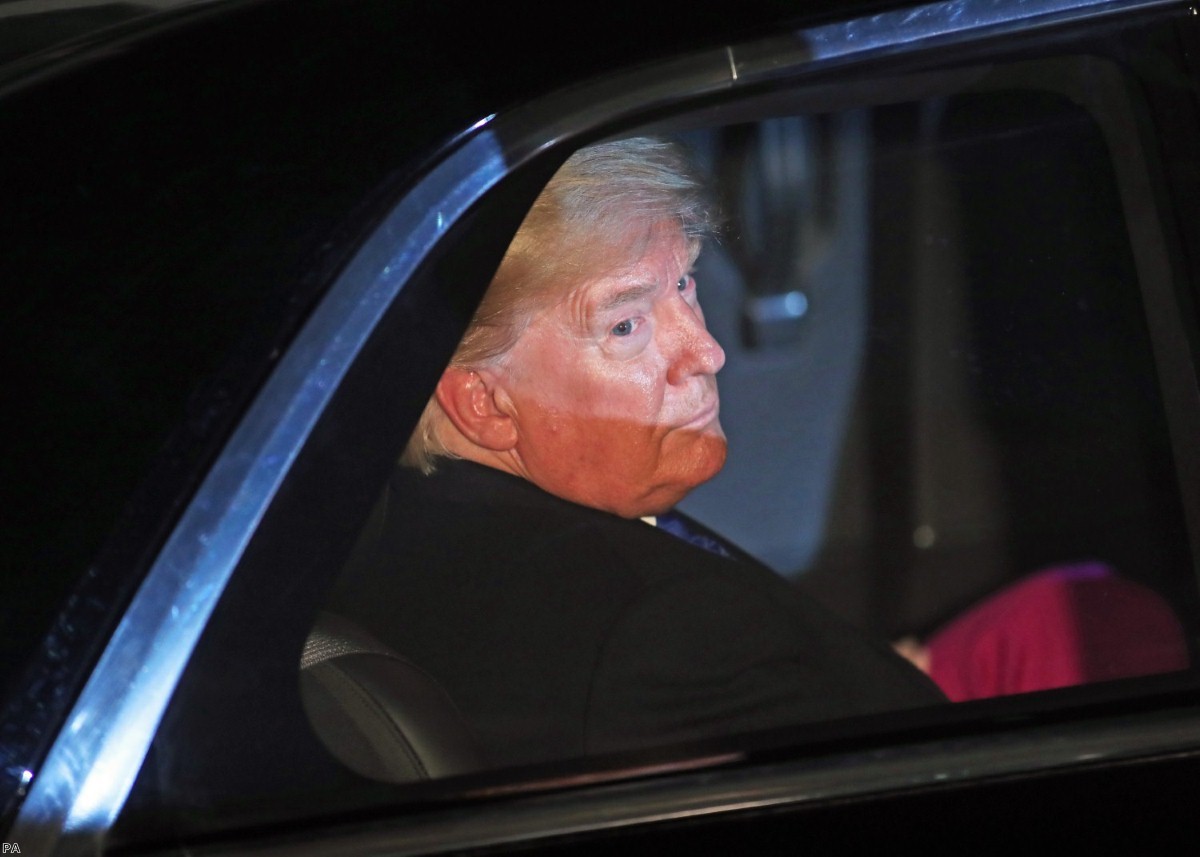 What Labour can learn from the populist right

The analysis that Labour was too radical to secure popular support is already widespread. The implication is clear: the party needs to ditch its Corbynite convictions and return to centrism. The analysis is wrong. The complete failure of the Liberal Democrats to make any headway shows that the public appetite for moderation is small. The problem was not that Labour was too radical but that it espoused the wrong type of radicalism.

The statist, top-down socialism so beloved of the far left has been in popular decline across Europe for four decades now. Its adherents convinced themselves that broad support for individual policies like rail nationalisation, combined with a fanatical band of activists, could generate popular buy-in to their whole vision. The election brutally exposed that as a delusion.

Instead Labour needs to learn from their victorious opponents – the populist right. They understood that people are angry and frustrated at political elites not because of particular policies but because they have felt ignored by Westminster for decades. Their appeal to the public acknowledges the anger and promises them a voice. In that regard, the way the centre and the left appeared to stymie the result of the referendum played perfectly into their narrative.

Based on that simple approach, Boris Johnson and Dominic Cummings have transformed the most elitist and inegalitarian wing of the political spectrum into something resembling a people's movement. It is precisely the same trick pulled off by Donald Trump, Matteo Salvini and all the other far right narcissists making the political weather across the globe.

Labour now needs to get into this game and quick. And they can do that by being more genuinely committed to people power than the populist right.

Firstly, the party needs to wholeheartedly accept Brexit is happening, even embrace it enthusiastically. It then needs to take the core idea of 'taking back control' and turn it into something far more radical and meaningful than the cynical and shallow version on offer from Johnson and co.

It can do that by developing an agenda for a radical reform of our democratic decision-making processes so that citizens, not politicians, have the real say. That means promoting ideas like strong powers of recall for constituents over MPs, abolishing the House of Lords and replacing it with a citizens assembly, banning MPs from having second incomes, ending the power of wealthy donors in politics and moving parliament out of London. The agenda needs to be radical, eye-catching and comprehensive. The goal must be nothing less than turning post-Brexit Britain into a new model of democracy which has people's voice at its heart every single day not just at election time.

Secondly, Labour needs to build its social justice agenda not around statist, top-down policies like nationalisation and in-sourcing of public services but by allowing marginalised individuals, families and communities to take control. This means adopting the principles and practices of the emerging Community Power movement in public services. This rejects the traditional paternalism of the public sector and seeks to hand power and resource directly over to neighbourhoods, networks of service users and families facing crisis.

It means emphasising the importance of building a country based on a network of sustainable, inclusive local economies, one where people who live in an area have a stake and a say over the development of that economy. The Community Wealth Building movement is already showing the way forward on this. To flourish it needs a Labour party willing to wrench economic powers from Whitehall – such as welfare, labour market and skills policies – and place them in the hands of local people.

And finally, Labour needs a Leader who looks, sounds and behaves like someone who really believes this stuff. They can't be an android. They have to feel to the public like a disruptor of Westminster business-as-usual. This is why Trump and Johnson succeed – they may be just as wealthy and elitist as the usual political suspects but they look and sound different. Labour needs to emulate this, but unlike Trump and Johnson the new Leader has to actually mean it when they say that want wholesale reform of a rotten system. That, over time, will be their advantage as it becomes clear to voters that nothing really has changed under the populist right.

These steps are not easy for a party where every faction is deeply wedded to the belief that all that is required for New Jerusalem is for their brand of socialist to gain control of Westminster. A radical democratic egalitarianism requires a very different mindset. One much closer, in fact, to the original mindset of socialism, when co-ops and trade unions were at the heart of the movement rather than political parties. But if Labour has any chance of hauling itself back from last week's disaster, it clearly needs to start banging a very different drum to any of those on offer for the last ten years.

Adam Lent is the director of NLGN, a think tank focused on local government and public services. You can follow him here.