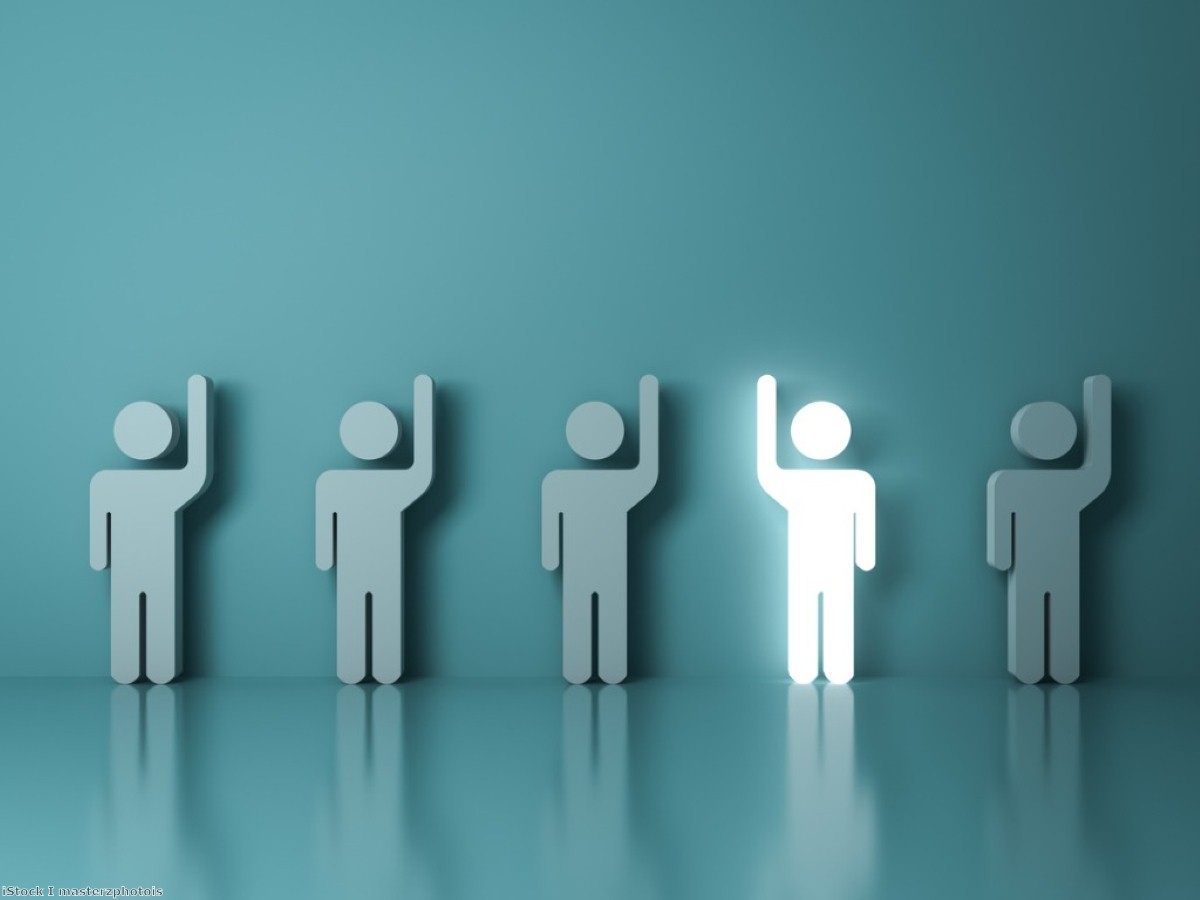 The marginals where new voters matter

Newly registered voters could play a key role in the outcome of 30 seats the Tories are hoping to win tomorrow, according to figures seen by Politics.co.uk.

Voter registration data compiled by Politics.co.uk shows the surge of newly registered voters is not located in the 'red wall' of northern and Midlands marginal seats Labour is fighting to hold, with voter numbers rising strongest in metropolitan seats that are mostly already Labour-held.

However, there is also evidence of moderate gains in registered voters in a few marginals where a handful of votes could make the difference.

The dataset can be viewed by clicking here.

Last night's YouGov MRP data showed where the battleground seats are likely to be, as Labour finally appeared to make ground on the Tories in the closing days of the campaign.
Of the 26 seats considered to be neck-and-neck by YouGov for which registration figures are available and which the Tories can win, only nine show voter numbers rising by two percent or more. That reflects the concentration of new voters away from the battleground seats.

Of the further 41 marginal seats where the MRP margin of victory is currently five percent or fewer, for which registration figures are available and which the Tories can win, only one is showing a large rise in registered voters – Wokingham, where John Redwood must cope with nearly 5,000 extra voters as he tries to cling on against the Lib Dems.

However, a further 20 show rises in registered voters of between two and five percent, which could be crucial in determining the outcome of an increasingly tight election.

However, a number of marginals are showing a fall in registered voter numbers. These are:

The location of large increases in registered voter numbers may relate to students' term-time addresses, students' non-term home addresses, and in some cases recent large-scale house-building.

The latter is particularly likely in Midlands seats that have seen extensive housing developments – and their new occupants are not necessarily Labour-leaning voters. The Huffington Post reporter Paul Waugh noted yesterday that Tory strategists believe new housing in Bolsover has given their vote a demographic boost as they try and win the seat from Labour.

Newly registered voters are not a conclusive indicator of electoral fortunes. In 2017, new registrations were also concentrated in city and student-heavy seats rather than what, on paper, were expected to be marginals.

But while this pointed the way to Labour gains in seats such as Plymouth Sutton, the Labour surge owed more to people who were already registered to vote, didn't vote in 2015 but did in 2017 – and therefore weren't captured in the data for newly registered voters.

In all seats, the biggest impact will be made by how existing registered voters cast their ballots.

Data compiled from 519 constituencies across the UK, including all seats in Scotland and Northern Ireland and most battleground seats elsewhere, shows the largest increases in registered voters are generally not located where Labour most needs them – in its Leave-voting marginal seats in northern England and the Midlands.

For example, the four constituencies in Kirklees in West Yorkshire are all Labour-held. Three – Dewsbury, Colne Valley, and Batley and Spen – are Tory targets. All four are showing a fall in registered voters.

Meanwhile, the largest rises in registered voter numbers are primarily in existing Labour seats in cities – 9,310 more in Southampton Test, amounting to a huge 13% rise in a seat where Labour already has a 25% majority.

Southampton Itchen – one of the UK's most marginal seats, held by the Tories by just 31 votes in 2017 – has racked up an extra 7,284 registered voters in 2019, a rise of ten percent since the last election.

However, in the likely event that these are primarily students, it is possible that come election day they will vote in their non-term addresses around the country rather than in Itchen itself, which is thought to have voted 60% for Leave in 2016, and which YouGov's MRP shows as a comfortable Tory hold.

The largest recorded rise is in student-heavy Sheffield Central, where voter numbers are up by an astonishing 12,289 – a rise of 16 percent since 2017, although the students among them may end up voting elsewhere.

By contrast, Penistone and Stocksbridge – the only seat in the Sheffield area that the Tories can plausibly win – has seen a decline in registered voters.

Meanwhile in Scotland, the late strengthening of the Labour vote means the substantive rises in registered voters in Glasgow North East and Midlothian could help the party hang on against the SNP – or alternatively, help the SNP win.

Within London, the distribution of new voters isn't ideal for Labour. Registered voters are up heavily in the Labour strongholds of Hackney and Lambeth. But they are down in the key target of Chingford and Woodford Green, where Labour is trying to oust Iain Duncan Smith, and only up marginally in Boris Johnson's seat of Uxbridge.

There are anomalous figures. The third highest rise so far recorded is in the non-metropolitan safe Tory seat of Faversham and Mid Kent, where registered voters are up by 6,979 – an 11% rise on 2017. The Tories have a huge 17,413 majority there, however.

Notably, registered voter numbers are up in all seats in Northern Ireland, with six percent rises in the marginal seats of Belfast North, Belfast South and Foyle. The smallest rise is a near-1,500 boost in North Antrim. It is not clear if any particular demographic or party support base is driving these increases, however, making the impact impossible to predict.