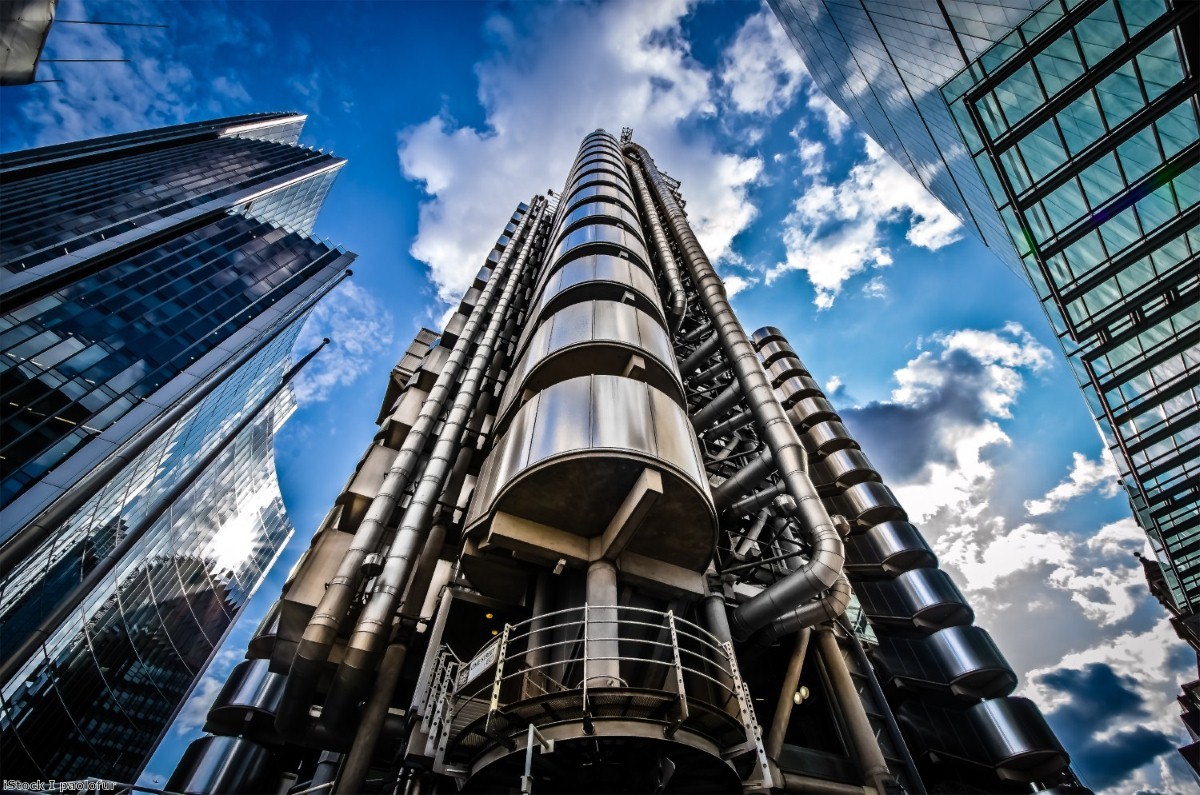 It hasn't been easy making the case for immigration over the last few years. EU migrants make huge contributions to our economy, public finances and the NHS but too much of recent political debate has felt like a constant struggle to assert these truths over increasingly vocal anti-migrant sentiment.

But the challenge for advocates of free movement isn't just about ignorance or xenophobia. It's about seeing the ways it advantages the country. The argument that immigration makes Britain richer doesn't have much purchase in parts of the country which aren’t seeing any of those benefits. It's hard to appreciate the billions of pounds in taxes that European migrants contribute when your local area has seen nothing but disinvestment for a decade.

There is a powerful link between our immigration debate and the UK's deep geographical inequality – between London and the rest of the country, and between large, growing cities and shrinking, neglected towns. Only 21% of people think that no part of the country has benefited from immigration. Far more – over 50% – think that some areas have benefited, but the place where they live hasn't. That's true even among Brexit Party voters, half of whom agree with the statement.

So changing the political conversation around immigration isn't just a matter of speaking more clearly about the benefits of immigration. It also has to involve bold shifts in public policy to ensure those benefits are a reality felt across the country. That's why Global Future, in a new report published today, is calling for the creation of a Migration Dividend Fund to share the enormous contributions of European migrants more fairly around the country. We're going to take the money we know immigration brings to Britain and share it with places that have missed out on the proceeds of economic growth.

There have been initiatives to tackle geographical inequality before, most of it through EU funding, but the scale of the divide remains overwhelming. London is far ahead of every other part of the country, not only in terms of incomes, but also education and opportunity. The twelve 'core cities' are growing in population while smaller cities, and particularly towns, are ageing rapidly as young people move away. The rate of job growth has been three times faster in regional cities than in towns.

These divides are becoming increasingly entrenched. Some of the most deprived parts of the country are in inner London, but they are far more likely to offer opportunity for progress. The Social Mobility Commission found that two thirds of social mobility 'hotspots' are in the capital, while 'coldspots', where disadvantage is more persistent, are concentrated in industrial towns and coastal communities. Poor transport links isolate some of these places, and low university entry and inadequate skills training leave scarce opportunities for young people.

Communities like these do sometimes receive political attention – but of entirely the wrong kind. Commentators call them 'left behind', painting a picture of hopelessly unmodern backwaters. For government they are too often an afterthought. Theresa May's Stronger Towns Fund was born as a wheeze to solve problems of parliamentary arithmetic around Brexit, not a serious attempt to empower the places that haven't benefited from immigration and economic change.

What's needed is a new approach, which gives towns and small cities the money and power to tackle their own challenges. These areas have suffered because governments have ploughed public investment into London and other big cities, while efforts to attract business investment – both domestic and foreign – have overwhelmingly focused on London and the south east. Our report recognises that those are problems which can't be solved from Whitehall, and proposes a new model of local partnership that lets members of the community – teachers, nurses and workers, as well as business leaders and political representatives – truly take control of their direction.

These community partnerships should have a free hand to invest in the projects that locals understand can make a difference to their neighbourhoods. That could mean subsidising skills training or improving childcare provision to help parents re-enter the workforce. It might mean revitalising unused public spaces and creating new parks and community centres. Or it could take the form of investment in local buses and other transport connections. The choice will lie with communities, not with the national politicians who many feel have failed them repeatedly in recent decades.

And in the process of empowering those communities, the Migration Dividend Fund will make the £4.7 billion net contribution of EU migrants into something more than an abstract statistic. It will stop public discussion about immigration being just a distant and symbolic part of national politics. The benefits that wonks agree exist will, for the first time in many places, become something that everyone in the country can see and feel. It's a transformative policy that our divided country desperately needs.

Fergus Peace is a researcher at Global Future.