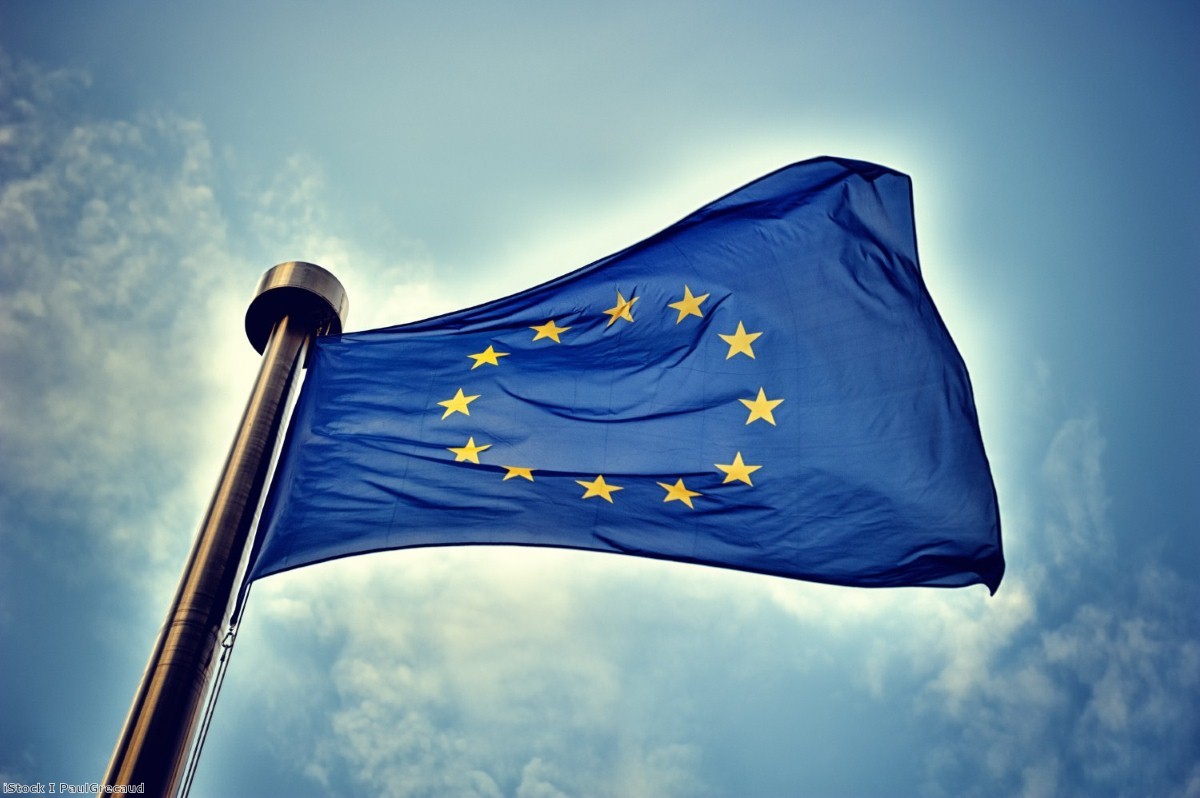 Just in case you’re interested, this is what the European parliament actually does

I first visited the parliament in 2011. I was nonplussed. What even was it? What was its function? It seemed the least important part of the EU, and I didn’t much like that either. Like many people, I had never been taught about the EU and didn’t understand it. The fact it was so impenetrable made me instinctively mistrust it. The friend I was visiting, an environmental lobbyist, led me through the corridors of the parliament’s visitor centre and fielded my increasingly agitated questions. Did the parliament sit in Brussels or Strasbourg? Why did people talk about Luxembourg all the time? What was the difference between the Commission and the Council? And why the hell were we spending our Saturday afternoon in the European parliament visitor centre? The answers must have worked, because less than a year later I was working in the building as an MEP’s assistant.

The EU is confusing and complicated, and the European parliament is no different. It has developed over 60 years from a symbolic institution comprising delegates from national parliaments, to a comprehensive and influential directly-elected legislature holding the EU’s bodies to account. Yes, it is bureaucratic. Yes, it can be inflexible. Yes, it is governed by many rules. That is the necessary product of an institution featuring 751 members from 28 countries, using three main working languages (English, French and German), and which interprets and translates all official meetings and documents into 24 official languages. But the place I worked in for two years was also a forum of ideas and cultures, where people from different countries gathered to negotiate their way out of problems, and where almost everyone was motivated by a genuine desire to cooperate and improve our continent.

So what does it actually do? The parliament is, in British terms, a turbocharged backbench. Some members are of course more senior and respected than others, but there is no equivalent to a minister. All have the opportunity to hold the Commission and Council to account. Each MEP is assigned to committees (three, in most cases), which meet for several hours each month to scrutinise and vote on legislation and non-legislative reports, debate new developments, and interview experts in the field. The committees’ votes and reports then go to the monthly plenary sessions for approval by the whole parliament. Any member can amend almost any report or law and the amendment is guaranteed consideration. Unlike in the House of Commons, the president of the parliament has no discretion to block votes on an amendment – which makes it rather more democratic.

MEPs will each act as a rapporteur for at least one report during their five-year term, which will involve regular meetings with the Commission, which is the EU’s civil service, and Council, which represents national governments. At a legislative level, these are known as trilogues, in which representatives from the three institutions hammer out the final text. The process functions through compromise and consensus – no doubt one of the reasons it encounters such scorn in Westminster.

European politicians earn a level of access their national counterparts can only dream of. The joke among British MEPs was that Westminster MPs would stop sneering and start envying if they only knew what their colleagues in Brussels could accomplish. The foreign affairs committee, where I worked, welcomed heads of state and foreign ministers each month to discuss the most pressing issues of the day. We would receive regular briefings and high-level dialogues during the Ukraine, Crimea and Mali crises. I drafted a report on human rights in Western Sahara for my boss and on solo visits was hosted by both the Moroccan and Sahrawi governments. Why would they bother schmoozing a lowly MEP assistant? Because they took the European parliament seriously. A report mattered because the EU mattered.

MEPs are respected and sought out because most are highly competent and work hard. Unlike in Britain, where it is viewed almost on the level of a parish councillor, other countries send their ex-prime ministers and foreign ministers. National MPs often consider the role a promotion. A great many are fluent in multiple languages and form close bonds with colleagues from different countries and political backgrounds. The exception to this, of course, is Ukip. I used to see Nigel Farage propping up the bar with a cigarette, exuding bonhomie, relishing the lifestyle, loving to be hated, and all the while refusing to contribute a single meaningful thing towards his constituents’ wellbeing. He and his colleagues registered for the daily allowance, alright, but almost none turned up to committees or did any discernible work whatsoever.

The biggest problem with the parliament is its location. The original seat was and remains Strasbourg, on the Franco-German border, selected in the aftermath of the war as an icon of reconciliation. For years it shared a debating chamber with the Council of Europe, the institution set up by, among others, Winston Churchill. The administrative department sits in Luxembourg (don’t ask), and most of the day-to-day work takes place in Brussels, to be close to the EU’s other institutions. MEPs pile down to Strasbourg for three days each month to vote, then return to Brussels the following week.

Do they enjoy the so-called ‘Strasbourg circus’, with its generous expenses? In a word, no. Strasbourg is exquisitely beautiful but the monthly commute is exhausting and pointless. MEPs have sought for years to remain in Brussels all year round. It’s only that pesky national sovereignty which keeps it going: France vetoes any attempted change.

Of course I want to use these elections to demonstrate my will to Remain, but we must take the European parliament more seriously and value what it accomplishes. As the heart of the EU’s democracy, supervising the whole organisation and directly accountable to citizens, it represents one of the defining achievements of post-war European cooperation. It is not too late to appreciate it. It may not even be too late to stay in it.