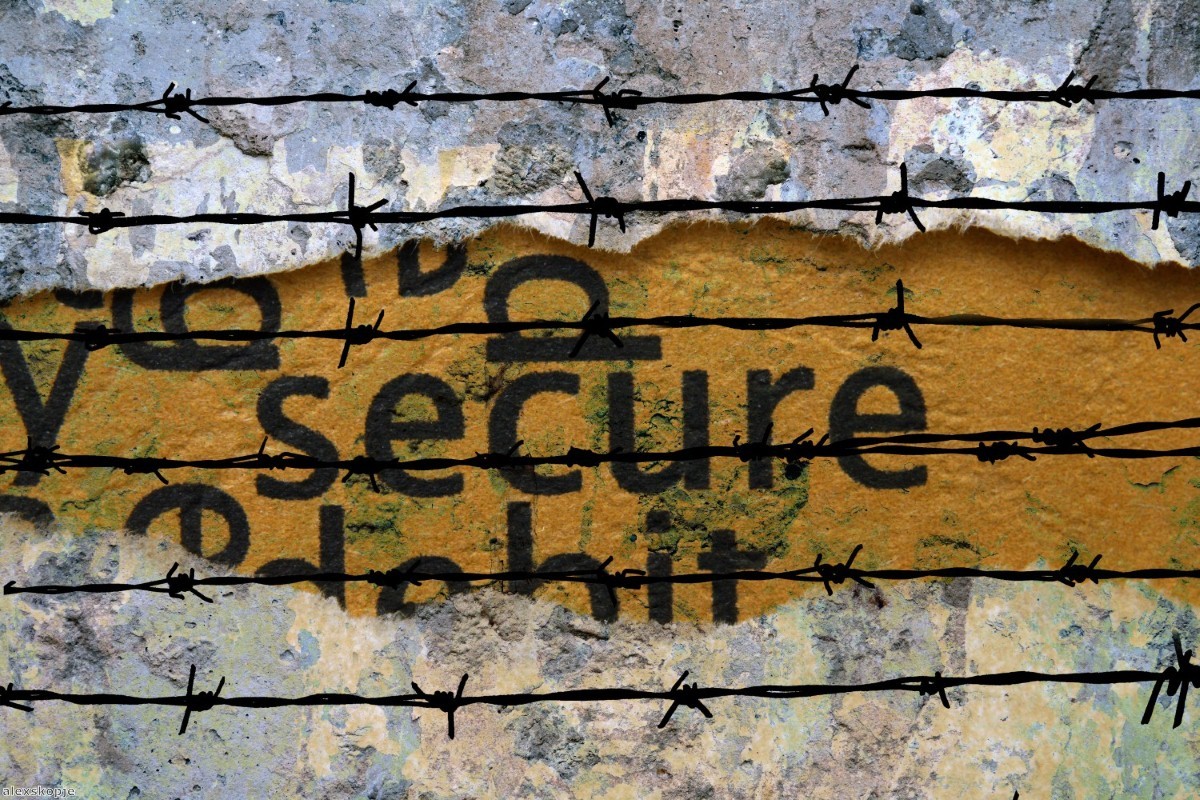 The quest for Britain: Away from the media spotlight, Calais reaches breaking point

A bottle-neck scenario has been unfolding in Northern France for decades, characterised by rough-sleeping, dangerous border-crossings and a heavy-handed police response. But instead of working to facilitate the safe passage for asylum seekers and seeing if they can be reunited with their family here, the British government has instead funded an inhumane approach implemented by the French state. Securitisation is pursued and barbed wire put up, instead of humanitarian aid or protection.

Reports from the ground indicate that the situation is currently at crisis point. Instead of investing in  much needed accommodation, the UK has just contributed additional sums to the construction of razor wire fences and increased surveillance. The French police continue to dismantle, evict and push individuals away. On March 12th, the largest encampment was evicted by French authorities, leaving hundreds of people with nowhere to go. Smaller encampments are continuously removed. Tents are destroyed and personal belongings confiscated, including much needed mobile phones and important documents.

Aid groups on the ground are working ceaselessly to provide tents, sleeping bags and hot meals to the individuals in the area, but they're being stretched to their limits. The charitable supplies are continuously depleted and require increased donations to survive. One Afghan man told human rights researchers: "The police take the tents away all the time and the volunteers don't even have time to replace the tents as fast as the police takes them."

The risk of death is ever-present. On March 18th, a 19-year-old Ethiopian boy named Kiyar lost his life in a lorry in Calais, while desperately trying to reach the UK where he had extended family. Kiyar is the first known person to have died at the border this year, but it's not a rare occurrence.  At least 197 deaths are reported to have occurred between 1999 and 2017.  The real number is probably much higher, as many deaths go unreported. Like Kiyar, many others are trying to join loved ones across the Channel in the UK. An Iranian man sleeping rough in Calais explained his predicament: "I have a child and my wife in England. Every day I hope to reach the UK."

Human rights groups such as Refugee Rights Europe (RRE) have raised widespread concerns regarding the individuals held in the Centre Administratif De Rétention detention centre in Coquelles. One former Sudanese detainee interviewed by the rights group said: "They wanted me to give my fingerprints and ask for asylum in France but I think they just want to have a fast process and send me back to Sudan. I want to go to UK where I have family members. In detention, I did not eat for several days. I was exhausted and my morale was going down every day." RRE reported that detainees have gone on hunger strike, with a number attempting suicide in early April.

Just behind the heavy-handed and inhumane French approach lies vast quantities of British funding. In January 2018, an unpublished government briefing estimated that around £100 million had been spent on security measures at French Channel border points in the previous three years. As part of the Sandhurst agreement in January 2018, another £44.5 was allocated to "reinforce the security infrastructure", bringing the total figure to around £150 million.

The approach has been incredibly costly and almost completely ineffective. It is high time for meaningful change. The UK government has a responsibility to uphold the human rights of displaced people in Northern France, many of whom have a legal right to come to the UK, and ensure that British funding is under no circumstances used to violate human rights. It also has a duty to uphold the right to claim asylum under national and international law and offer protection to those who need it.

We need a new approach centred around finding constructive solutions through effective communication channels, legal guidance and health and safety provisions. It is possible. But the government seems set instead on expensive and inhumane alternatives.

Marta Welander is the executive director of human rights advocacy organisation Refugee Rights Europe. She is also a doctoral researcher and visiting lecturer in the Department of Politics and International Relations at the University of Westminster.