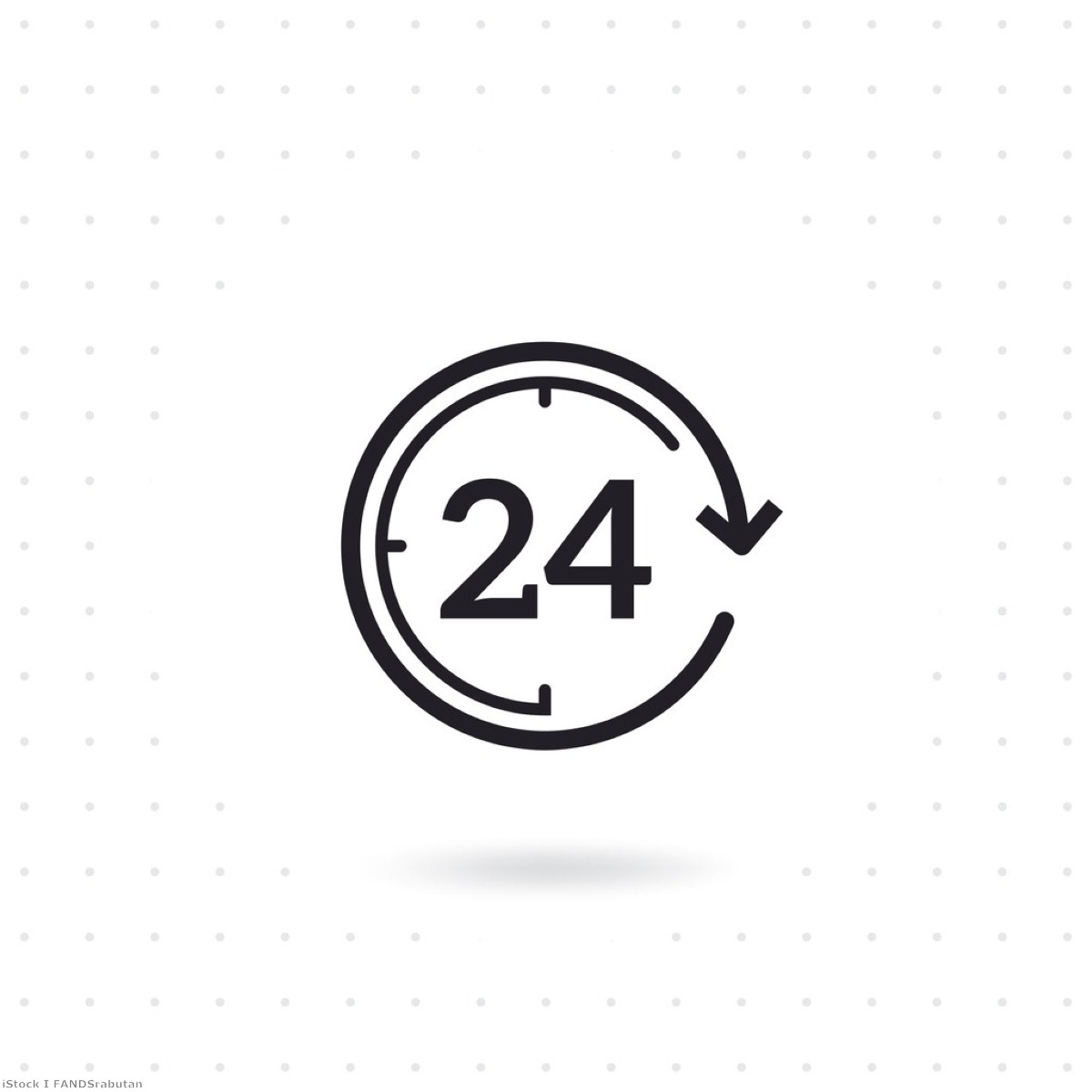 Article 24: Even if it did what they said, it still wouldn’t work

Amid all the demands for no-deal, a group of Brexiters are making a new argument. They're mooting the idea that the UK can invoke Article 24 of the General Agreement on Tariffs and Trade (GATT) to negotiate a deal while maintaining a tariff free regime for ten years.

It's a bad argument in several ways. It relies on a misunderstanding of WTO law and it confuses a detailed assessment of sequenced trading arrangements with a broad outline. But besides all that, it has a more fundamental problem. It shows that the Brexiters do not understand the basic concept of negotiation leverage.

When the argument was first made, they seemed to be suggesting we would use Article 24 unilaterally. This would have been impossible. Both parties have to use it. It is about a deal scenario, not a no-deal scenario. Eventually most Brexiters shifted on this. Now the story has changed. They want to use Article 24 to negotiate bilaterally with the EU.

Leave-backing politicians bring up Article 24 nearly every day now. Whenever they do, they're followed by an expert referring them back to the detail. But we should step back and look at the bigger picture. Even if Article 24 worked as they claim it does, it wouldn't help us in this situation.

Under a ‘no deal’ scenario, the UK government has concluded that it can walk away with the £39 billion it would pay to the EU under the deal. This sum has always been controversial. The consensus among those backing Brexit was that the UK shouldn't be handing any money over unless we're guaranteed a trade deal.

The Brexiters are basing an awful lot on these joint issues of Article 24 and the divorce payment. It seems they have two strategies:

One: the UK falls out of the Article 50 process, keeps the £39 billion it owes, and the EU anyway begins negotiating with it under Article 24 regardless of bad faith.

Two: the UK falls out of the Article 50 process and uses the £39 billion to leverage the EU into entering into Article 24 negotiations.

The number of people arguing the first case is probably be limited to two: John Redwood, who recently gave an interview claiming we can spend the money and negotiate an Article 24 deal with the EU, and David Campbell Bannerman, who called in October last year to "Go to WTO now; save £39bn; start negotiating #SuperCanada straight away".

There's a grain of truth in some of this. Remainers do tend to overstate how big an effect there'd be from the UK reneging on the divorce payment when it tries to do trade deals with the rest of the world. But this isn't the rest of the world. This the EU. There doesn't appear to be any justification as to why it would come to the table after the UK showed such bad faith.

The second option can be heard from politicians such as Esther McVey. She even suggested we could offer half the money upfront and then half when we've got a trade deal. Again, there is very little justification for believing this is something the EU would accept.

These arguments are exactly the same ones which have been made from the very beginning: that we should be handing over the money to the EU only when there is a deal. It's an enduring argument that has been repeated endlessly by former Brexit secretaries David Davis and Dominic Raab, was 'Key Issue One' in the ERGs 'Case against Chequers' report, and featured in a letter sent to Theresa May last year by 60 MPs. But the trouble is the EU does not view this money as a reward for trade talks. It views it as legally-owed cash we already signed up to, years before Brexit.

Nothing has changed in this argument. It's the same old idea that we can use a bit of cash to bully the EU into doing what we want. Now they just have a GATT article to attach to it to make it look respectable. The trouble is, that whole assumption is fatally flawed. The EU will not return to the table in the face of no-deal simply on the basis of the divorce money.

For a start, the sum is simply not that large in relation to the GDP of the EU as a whole and the EU is not going to be paid it as a lump sum. The staggered payments are certainly not inconsiderable, but in terms of what is being negotiated here, Brussels is far more likely to opt to rewrite the budget in the face of such bad faith.

The third issue is that no-deal favours the EU in terms of the tariff lines it has. The higher tariffs cover perishable goods, and substitutions for those types of products are not going to be as difficult for the remaining 27 member states. The UK's biggest customers in agriculture are also the largest agricultural producers in the EU. The only EU country in the top ten importers of agricultural products from the UK that is not one of the top agricultural producers is Ireland. So the cliff edge is not as strong an incentive for them as it is for us.

Finally, the issue that is preventing the current deal progressing isn't about money or scheduling, it's about the Irish border. This problem doesn't go away. It will be one of the first things raised by the EU as part of any future negotiation. By refusing to remove the backstop under the threat of no-deal, the EU is already making it clear that it's prepared for the UK to walk away with that money rather than do a deal without it. So divorce payment or no divorce payment, the backstop is still going to be there and Brexiters are still going to be unprepared to accept it.

That's how bad the Article 24 argument is. It fails on its own terms, but you don't even have to get that far. The basic presumption underpinning it is false too.

Steve Analyst is an anonymous author who uses his experience as an analyst in the commercial sector to explain both Brexit and trade.