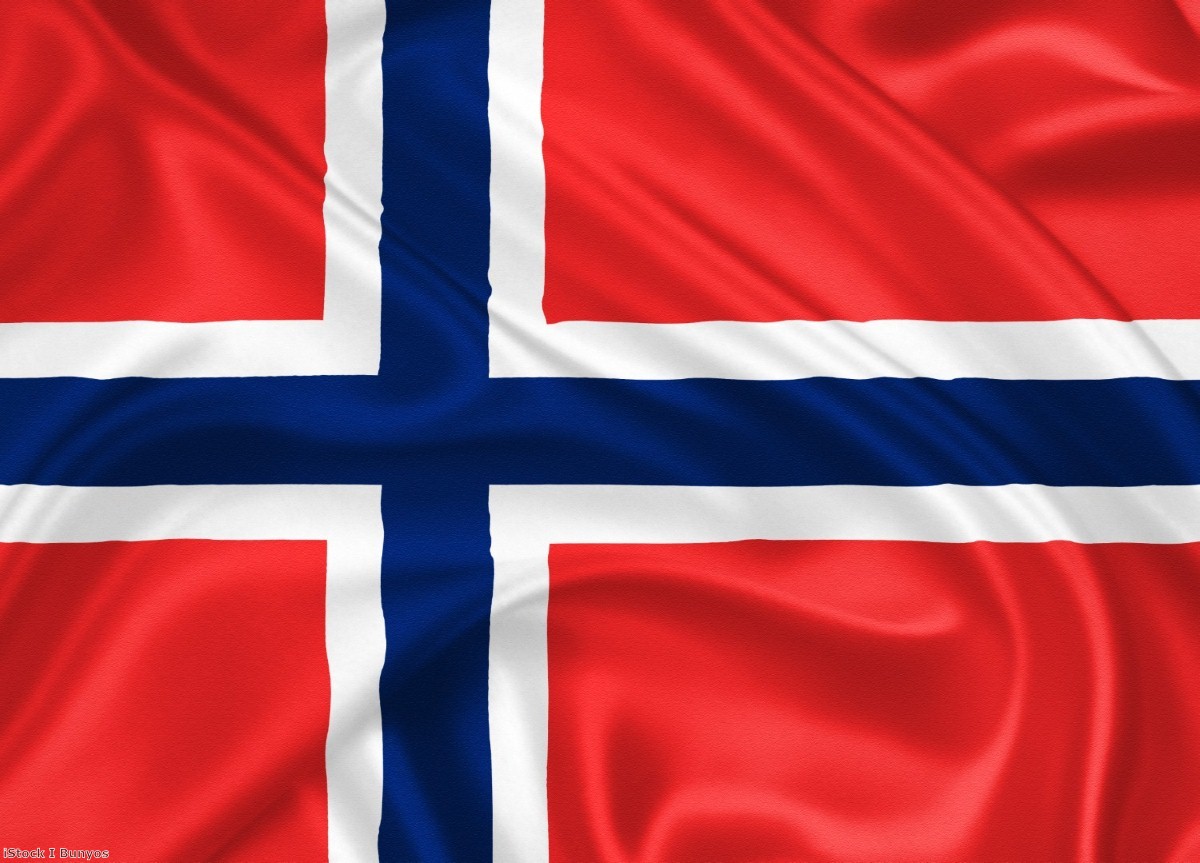 The Norway option is a red herring

Unsurprisingly Theresa May's Plan B was very similar to Plan A, so it's probably time we started checking out other Brexit options. Step forward 'Norway plus'. This proposes that the UK should be a member of the European Economic Area (EEA), thereby staying in the EU's single market and, mostly likely, the customs union – the 'plus' part of the deal.

Supporters say it's a sensible compromise which fulfils the referendum mandate but protects our economy.  But in fact, the claims its economic impact will be limited are exaggerated.

In other words, deciding to opt for Norway would not provide business with certainty – just a vague ambition. The likelihood of it coming to pass would depend on it standing the test of future political debates.

Norway isn't really a valid model for a large nation like the UK anyway. Our service sector makes up the majority of the economy, of which the financial services industry is the most important component. The UK has been the driving force behind creating the EU regulation needed to create a highly integrated financial services single market. Successive governments have made shaping this regulation a priority.

In the EEA, the UK's financial services industry would be able to participate in the single market but it wouldn't have the same role in shaping regulation. That's problematic, because new regulation could easily create instability.

Let me give you an example. The original proposal of the new pension directive suggested pension schemes should be financed like insurance companies. This would have cost UK plc trillions of pounds. These recommendations were headed off by a concerted lobbying effort by a number of nations, including the UK. But if the UK had operating a Norway model at that time, its ability to change that proposed legislation would have been limited.

The stability of this sector is at the heart of maintaining general financial stability. If it has to accept EU regulation with a limited hand in shaping it, we have reached what Bank of England governor Mark Carney warned was a "highly undesirable" outcome.

Faced with such a perilous situation, financial services firms will have no option but to transition to a country within the EU 27. If the government of that nation is smart, it will see the benefit in attracting such a profitable sector by promising to play a similar role to the UK in helping that industry to shape future EU legislation.

So don't believe those pushing the Norway option when they tell this will have limited economic impact. If you want to protect the economy there is only option available – remaining in EU.