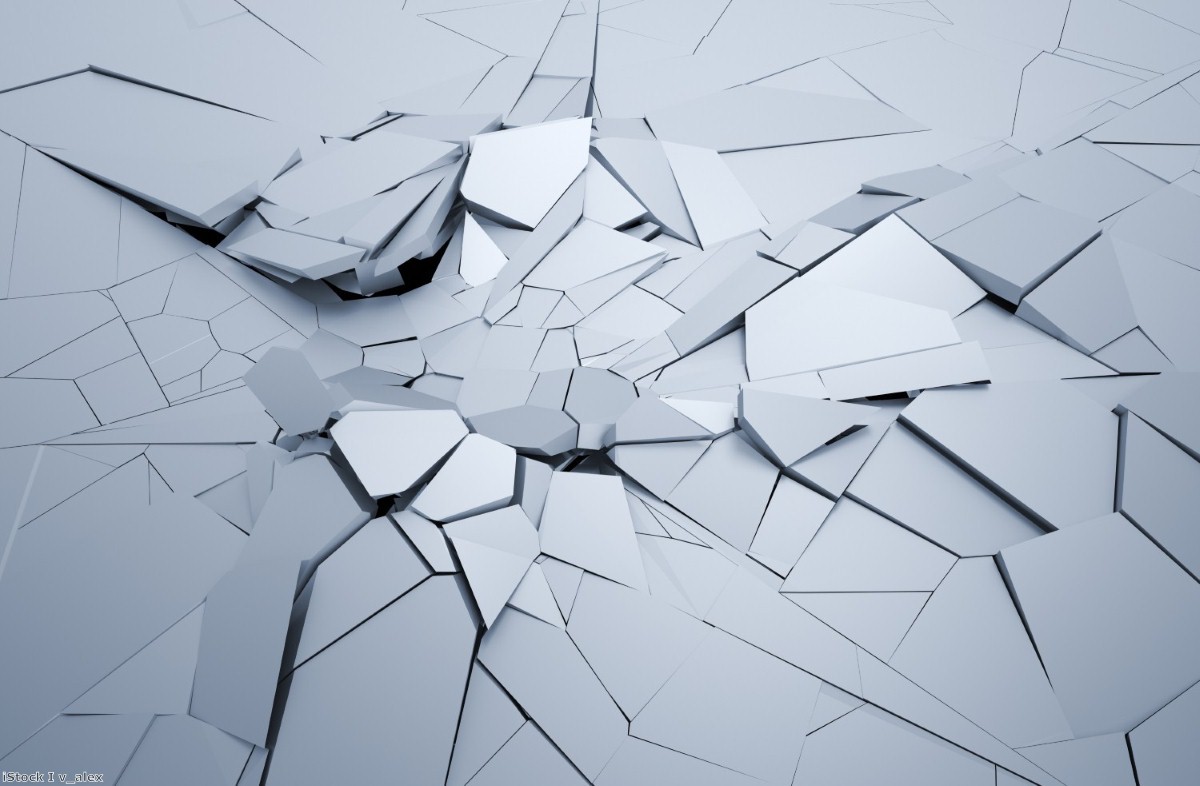 Labour’s no-confidence gambit: What happens if they trigger a challenge?

Last week Theresa May won a vote of confidence within the Conservative party, but she’s not out of the woods yet. Now there is a threat from Labour and other opposition parties to table a motion of no confidence under the Fixed Term Parliaments Act. What happens if – or, more likely, when – they do?

The Fixed Term Parliaments Act lays sets out two ways in which an early general election can be triggered. The first is by a simple motion calling for one supported by two-thirds of all MPs (even those not present to vote on the day).

The second comes about by a more convoluted process. This would be triggered by a motion of no confidence being passed by a simple majority of MPs present and voting in the House. The Act lays down precise wording for such a motion:

"That this House has no confidence in Her Majesty's Government."

If that motion is passed, the Commons has to pass the following motion within 14 days, or a general election is automatically called:

"That this House has confidence in Her Majesty's Government."

What happens during those 14 days the Act is silent about, and this is where a lot of problems arise.

It is not at all clear how the House gets to the second motion or who "Her Majesty’s Government" would be at that point.

Assume May has lost a no confidence motion. The first question is whether she has to resign as prime minister. There is nothing in the Act that says she does. Some argue that the convention would be that she does, but that is not at all clear. Conventions can be defied.

She could conceivably agree to change her policy, and/or reach out to other parties and form some new coalition, or 'confidence and supply' agreement, that would enable her to win a subsequent confidence vote.

Alternatively she could resign as party leader and be replaced, quickly, by someone else who would be in a better position to do the same thing.

Either of the above options could leave the Tories in government. But the Labour party has been implying that Jeremy Corbyn could – or rather should – be called upon to form a government in these circumstances.

This is wrong. There really is no 'should'. There is no precedent for the second largest party being called upon mid-parliament to form a minority government. The only possible parallel is the 1924 Labour government – but that was formed immediately after a general election and with the support of the Liberals.

For Corbyn to be called upon by the Queen – by which we really mean her private secretary and the Cabinet secretary – to form a government, he would have to be able to reassure her that he could win a vote of confidence. He certainly could not do that purely on Labour's current tally of 257 MPs. He would need some form of agreement from virtually all non-Tory MPs – including, on current numbers, the DUP.

In the absence of such a reassurance that Corbyn could plausibly command a majority, it is very unlikely the Queen would be advised call on him. It would risk involving the monarch in an unseemly political squabble and being seen to choose sides.

Indeed, after the last election there was reportedly severe disquiet from the Palace because May had assured them she would have a majority when she had actually not concluded her deal with the DUP at that point.

If no one party or aspirant PM could convincingly claim to be able to command a majority in the Commons, the Queen would be much more likely to be advised to let the clock run down the 14 days until a general election was triggered.

There would also potentially be problems if the Tories swapped leader. Let's say some means was found to quickly replace May with Jo Bloggs MP. They would have to be called upon by the Palace to form a government and they could only do that if they could command a majority in the House.

If they were unable to do that and only had the 317 Tory MPs, again the Queen would likely be advised to simply allow the clock to run down to avoid getting dragged into party politics.

All of this is untested and no-one knows for sure what could or would happen. But we may be about to soon find out.