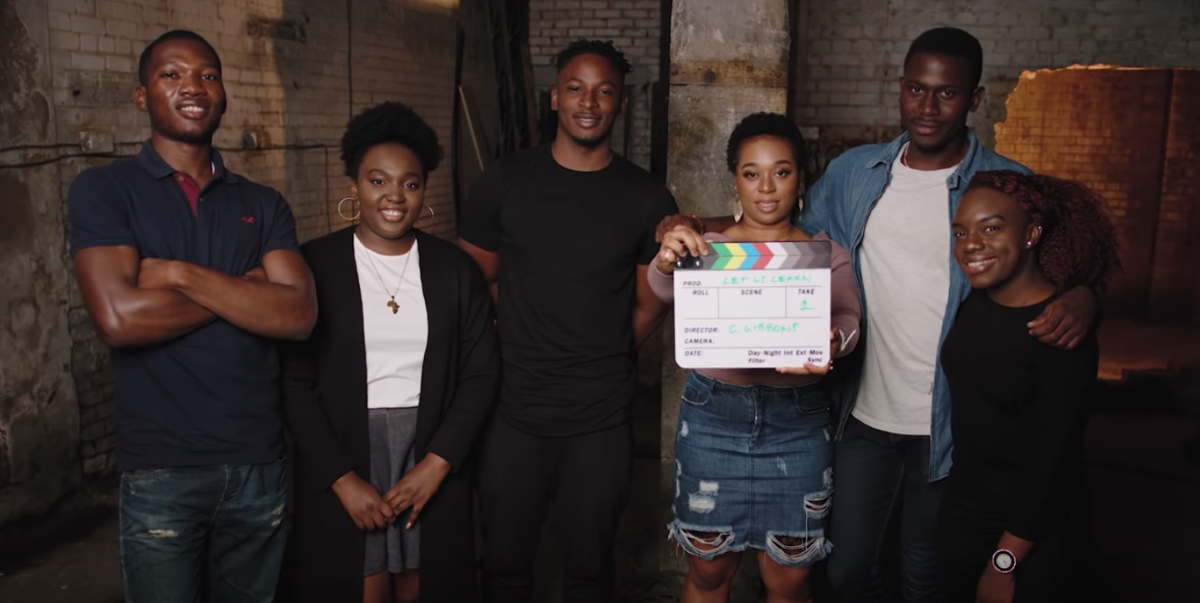 The next Windrush: The Home Office is pricing us out of our legal status

The Commons passed an order last week which will drive lawful young migrants like me, who grew up in the UK, into illegality. They're going to subject us to the full horrors of the government's hostile environment.

After minimal discussion – and despite opposition from Labour and the SNP –  MPs voted to double the Immigration Health Surcharge from December 2018. Plans for the increase were announced a few weeks ago by immigration minister Caroline Nokes, who said it is only fair "temporary migrants" pay more towards the NHS "during their stay" in the UK. Conservative MP Andrew Bridgen trotted out the old line about it being a "national health service", not an "international health service".

But the health levy, which first introduced when Theresa May was home secretary in 2015, doesn't just apply to 'temporary migrants'. It also applies to people who have lived here our whole lives, and who're on the ten year path to being recognised as British citizens.

We belong here. I came to the UK from Nigeria when I was two. I am now 23. I went to primary school, secondary school and sixth form here. All my friends are here. I am a proud Londoner. I know no other home.

I am part of the Let us Learn young migrants campaign. Earlier this month we attended a parliamentary committee discussing the fee hike and tried to speak to Nokes afterwards.  She seemed embarrassed and reluctant to listen. We're still waiting to hear back from her.

Many of us are working and paying taxes, so we're already paying towards the NHS. It's unfair that we're being charged twice. But our biggest fear is that the increase will price us out of a legal status and into the hostility environment regime aimed at illegal migrants.

The health levy is just one of the regular fees we have to pay the Home Office to keep our 'leave to remain' status up to date. The increase doesn't come  in isolation. Home Office application fees have also spiralled to unaffordable levels in recent years.

After next month's health service increase, it'll cost us £2,033 every 30 months, just to maintain our lawful immigration status (£1,000 on the health charge and £1,033 in Home Office fees). That's an increase of 238% since 2014. I don't know anyone whose income has gone up by that amount in the same period.

If our 'leave to remain' status lapses – because we haven't managed to save enough in the two-and-a-half years between each renewal – our entire future is at risk. I want to study and become a child psychologist, but the need to work and save every penny towards my next set of Home Office fees takes precedence over everything else in my life. Everyone in the campaign is under the same pressure.

Our lives feel precarious. For us, everything rests on being able to keep our immigration status up to date. Without it, like the Windrush victims, we'd lose the right to work, study, access health care, or hold a driving licence or bank account. We'd also be at risk of detention and removal from the country.

That is every Let us Learners' greatest fear. Most of them can't imagine what it would be like to be ripped away from their families and communities and detained. Unfortunately, I can.

Two days after my 15th birthday, I was getting ready for school when immigration enforcement officers came to my home. They told me to pack a suitcase. I told them I didn't have one. They asked why I sounded "so British". I told them I thought I was British. They put me in a van. No-one told me where I was going, or why.

I was held for six weeks, and then released, also without explanation. I was so young at the time. It was only years later I found out I had been held unlawfully.

Eight years on, with Home Office fees at unaffordable levels, I'm worried the same thing could happen to me again, no matter how hard I save. Only this time, I might not be released.

The government says the Windrush scandal could not have been predicted. Ministers have spoken of their shock and shame at discovering the impact of their own policies on migrants who were part of the fabric of our society. They say they didn't mean it to happen.

Well, I and my fellow Let us Learn campaigners are putting them on notice: unless you take urgent action to restore Home Office fees to fair and affordable levels, you are sowing the seeds for the next scandal. This time, rather than older migrants, it will be blameless, law-abiding young people who are affected.

Yesterday I and other Let us Learners delivered a letter and petition signed by more than 5,000 people to home secretary, Sajid Javid. We are asking him to halt the health charge increase until it can be amended to introduce exemptions for people like us, who are not 'temporary migrants' but whose lives and futures are in the UK.

Ministers won't be able to say they weren't warned.

Ijeoma Moore is an activist with Let Us Learn. You can sign the petition to support Let us Learn here.