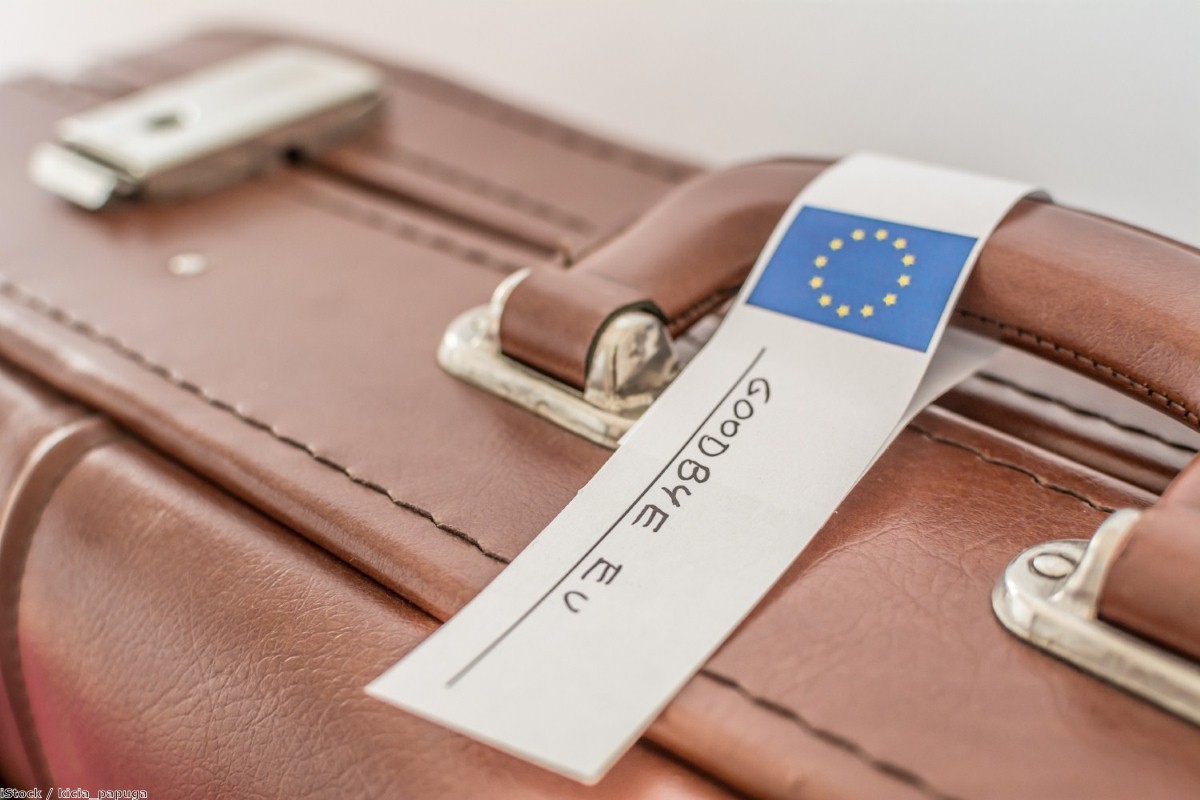 After more than two years of speculation, Theresa May this week finally signed off plans for the UK's post-Brexit migration system with her Cabinet. The details are being kept under wraps until the Tory conference, but the new policy appears to be largely based on the Migration Advisory Committee's (MAC) recommendations published earlier this month.

In any rational world, you'd expect the report to contain proposals that will make life easier for both individuals and employers as we enter a rocky Brexit transition period. But of course, in Brexit Britain, nothing is that simple.

While some of the report's findings are to be welcomed, others are quite alarming.

In recent months, I tried to do something different. I tried to put together a document which was not premised on reducing immigration, but on creating a system that works for everyone. It's called Migration and Brexit: A call from migrants, communities and sectors for a UK migration policy that benefits all. It's worth comparing the two.

The MAC admits the Tier 2 cap, which limits the number of non-EEA skilled workers who come to the UK with a job offer, may be "part of a political strategy to provide an impression that the system is under control" but it fails to mention the government's broader 'tens of thousands' net migration target. It also stops short of addressing the Home Office's refusal culture or its Hostile Environment policy, which has made life a misery for thousands of UK and non-UK citizens.

It's clear that the Home Office urgently needs to be reformed, with any changes underpinned by the right to good administration – as enshrined in the EU Charter of Fundamental Rights.

Keep costs to a minimum for individuals and employers

This is a nightmare for the UK employers. Half of the sector-based contributors to Migration and Brexit – the manufacturers' organisation EEF, the British Medical Association, and the Creative Industries Federation – all specifically cite the charge as a policy that is extremely damaging and must be scrapped.

This is just one part of the current immigration system which causes a headache for UK employers, who slam the prohibitive costs and paperwork required to hire third country nationals. As the Federation of Small Businesses explained, 95% of small businesses have no experience of using the current points-based immigration system due to its sheer complexity.

The MAC report finds that migrant workers may have a "small" negative impact on the wages of lower-skilled UK-born workers, although it notes this view is not backed up by the majority of academic studies and is "subject to uncertainty". Yet, despite this, it still recommends restricting the number of lower-skilled EEA workers who can come to the UK post-Brexit.

This policy will be largely oriented around a salary threshold of £30,000, with exceptions in place to protect the agricultural sector. However, Migration and Brexit highlighted that agriculture is not the only sector that relies on workers who earn less than £30,000 to flourish and grow. Without lower-skilled EU workers the manufacturing sector could grind to a halt, small businesses be forced to shut their doors and the creative sector stifled. That's not to mention the shattering blow that could be inflicted on the construction, haulage, hospitality, health and social care sectors.

In short, the UK's current immigration system doesn't work for third country nationals. The MAC's recommendation that this is extended to cover EU nationals is both nonsensical and highly damaging.

A raw deal for Brits living in the EU

It's important to remember that any deal on citizens' rights is likely to be reciprocal, as Guy Verhofstadt recently reinforced. If the government adopts these recommendations, 1.6 million UK nationals living in the EU27 will be thrown under the Brexit bus – their rights to continue living and working freely in other European countries snatched away. It would also be a disaster for our young people, who did not vote for this, and who will miss out on a wealth of social, cultural and educational opportunities.

Let's not pretend this move is in the genuine interests of the country. It's born of Theresa May's obsession with cutting migration to the tens of thousands – the same sentiment that led to Go Home vans on our streets and the Hostile Environment in our schools and hospitals. These new hard-line policies are designed to appease elements of her own party as she clings onto the leadership by her fingertips.

Rather than pandering to fears, the Government should act in the overwhelming public interest. This would involve abandoning its arbitrary net migration target, protecting the benefits of free movement, and investing in integration schemes that foster better connections within communities. Rather than slamming the door shut on EEA nationals, we need an open, fair, humane and efficient immigration policy that will benefit all.