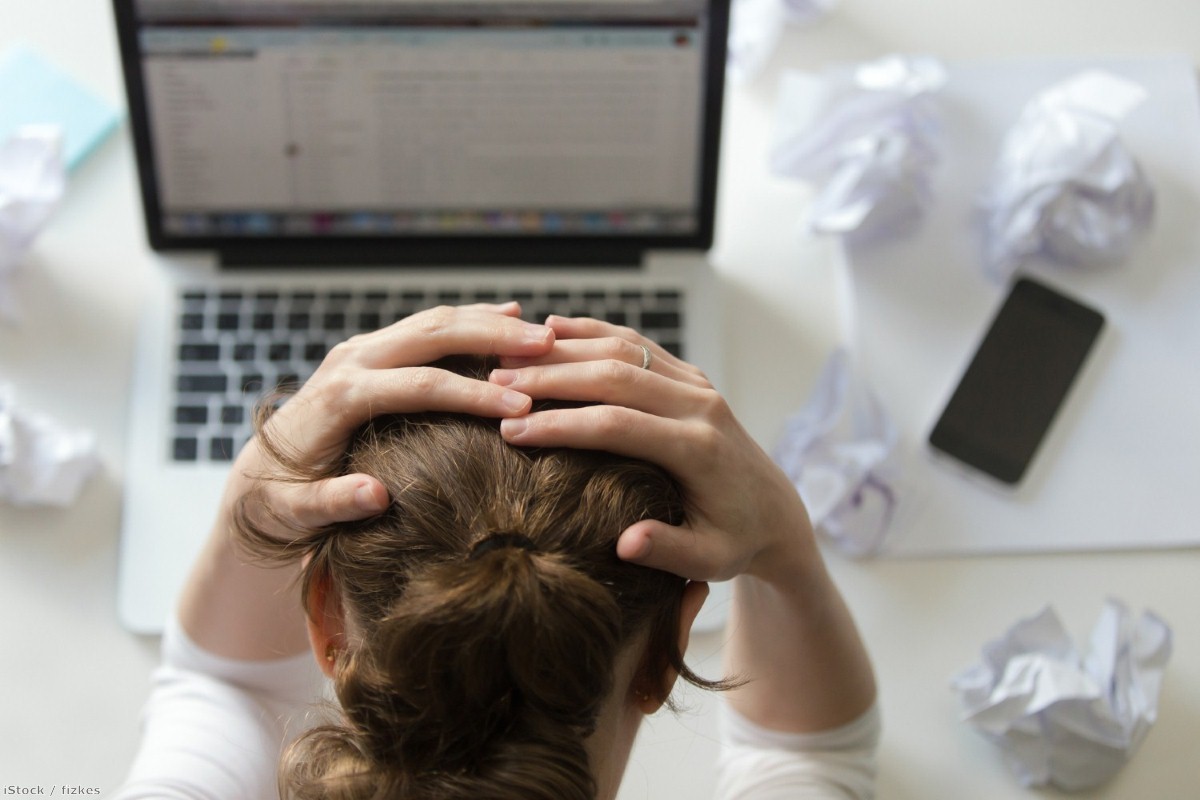 Brexit is coming. But we have nothing to fear, according to the government, because modern technology means everything is going to work out fine.

On all the big questions – food regulations, border trade and EU citizen registration – high tech solutions will magic the problems away. Equipped with drones and apps and new satellite systems, the country will emerge the other side of Brexit with barely a hitch.

Except it won't, of course. And if we want to understand the danger of the problems ahead, we can look at the latest blunder at the Home Office, the largest Whitehall department of them all.

Never mind whether it is up to the gargantuan task of sifting millions of pieces of information to make sure European citizens can secure settled status. First, they need to master the use of email.

Last month, one member of parliament – Stella Creasy, who represents Walthamstow in east London – took to Facebook to explain why some of her immigration casework had been delayed. She had just been told about a "technical problem" at the Home Office which meant that months of her correspondence had never been seen by officials. She branded it "a shambles".

So how serious was this technical problem, and how many people were affected?

From information obtained under the Freedom of Information Act, we now know that the Home Office failed to provide crucial help and information to nearly three hundred people over the summer, as a result of its technical problems.

And what exactly had gone wrong? It turns out that officials had put the wrong settings on a departmental email account.

The Home Office confirmed that 285 enquiries, sent by a total of seven MPs on behalf of their constituents, had sat unread in an email inbox, some for more than three months, because "auto-forward rules had not been correctly applied".

If the email did not come from a parliamentary account, or the letters 'MP' did not appear in the name, it was never seen by anyone at the Home Office and the MPs did not receive a reply.

A Home Office spokesperson told Politics.co.uk that the error "was rectified the day it was discovered". All affected cases have now received a response, after what would for some people have been several months delay.

Creasy explained that, because of this mistake, residents could not travel to visit terminally ill relatives, people had lost jobs because they had not been issued with work visas, and destitute people were left waiting for decisions on their immigration status in the UK.

This wasn't the product of the hostile environment, which deliberately brought chaos to people with the wrong sort of surname. It was a good old-fashioned cock-up.

The bad news for ministers, though, is that it comes at the same moment that we are being asked to trust the technical wizardry of government to deliver big solutions to hugely complex problems.

The idea they could pull it off has always stretched the bounds of credulity. Events like this make it look more ridiculous than ever.

Russell Hargrave is a freelance reporter and political consultant. His book on immigration policy, Drawbridge Britain, is released next week by Eyewear Publishing.