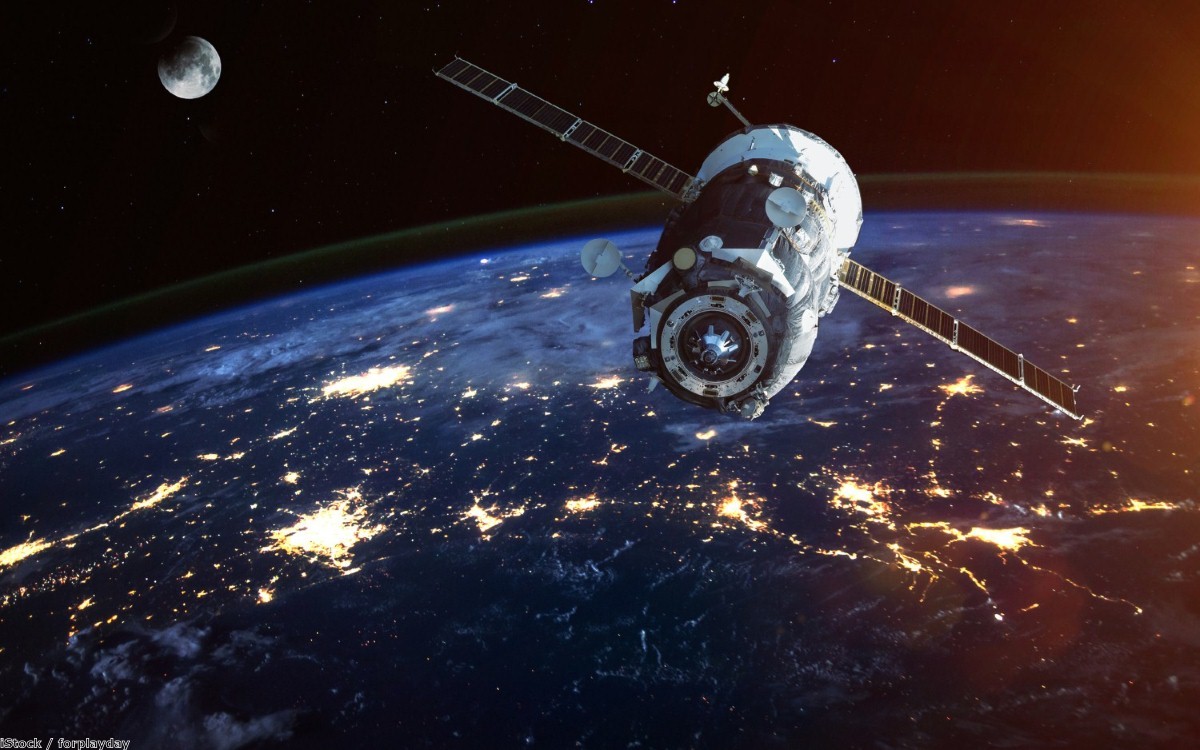 Reinventing the cosmic wheel: Going-it-alone on Galileo would waste billions on what we already had

We depend on space for our everyday lives: for communications, weather forecasting and for knowing our position on the Earth's surface. We use satellite navigation every time we search online maps, order something online, or plan a car journey. In a rather less pedestrian way, space science also tells us our place in the universe and allows us to marvel at data from planets, comets, asteroids and distant galaxies.

The UK is very good at space, with a strong space science community in academia and a thriving industrial sector.

As well as communications satellites and small satellites, UK industry is also building space science missions like the European Space Agency (ESA)'s Solar Orbiter and the ExoMars 2020 rover, which will drill under the surface of Mars for the first time, to search for signs of past or present life there. It will be guided by our 'PanCam' instrument – the scientific eyes of the rover.

The ESA is responsible for most of the communications, remote sensing and other applications missions, as well as for most of the science missions. It pre-dates and is distinct from the EU, but there is, as ever, a Brexit connection. The EU funds Galileo satellite navigation and Copernicus remote sensing – programmes which have become political footballs following the referendum.

What is Galileo and why is it important?

The Galileo satellite navigation system complements the US Global Positioning System (GPS) and similar Russian and Chinese variations. Galileo is distinct in that it is a civilian system which isn't controlled by the military.

It has two main types of data. Firstly, the everyday open system, which provides the data used in satnavs alongside GPS, as well as commercial and search and rescue services. Secondly, there is a Public Regulated Service (PRS), which is for government-authorised users. This involves sensitive applications that require a high level of service continuity.

It is this PRS service which is threatened by Brexit.

UK industry has played a major role in Galileo. It initially secured the necessary wavebands via the early launch of beacons and, more recently, it provided the payloads and other technology. If a deal cannot be negotiated, the UK would be excluded from the most sensitive services it has helped to build.

Can the UK find its own way post-Brexit?

The UK already uses the US GPS system, but cooperation with our nearest neighbours in Europe – i.e. for ship navigation, airports and the military – would be a lot easier if we were in Galileo as well.

One way to solve this might be for the UK to design and build our own navigation system, as some Brexiters have proposed. We have a capable space industry which has contributed significantly to Galileo already, so we have the know-how. But there is a big barrier in terms of cost. Based on the Galileo experience, this would be several billion pounds.

Nevertheless, there have been suggestions that the UK will fund a study to look at the potential implementation of a go-it-alone system, to the tune of almost £100 million. This would reveal the options for staying in – perhaps with augmented local ground support – or going it alone.

Should we go it alone?

Although we could technically go it alone, the cost is prohibitive and unnecessary. It would seem wiser to negotiate a deal allowing us to stay in Galileo, with access to the necessary data, rather than spend the next few years of industrial space work creating something we already have. This might provide business opportunities for some, but it would also slow progress in other areas important to the industry, such as communications payloads and even space debris mitigation.

A better use of the money might be to further bolster our industrial strength in these areas and also to initiate more space science activities, such as funding bilateral opportunities with Nasa, Japan, Russia and perhaps India and China. The smart money might be spent strengthening these areas, rather than reinventing wheels.

Andrew Coates is professor of Physics and deputy director of the  Mullard Space Science Laboratory, at University College London (UCL).