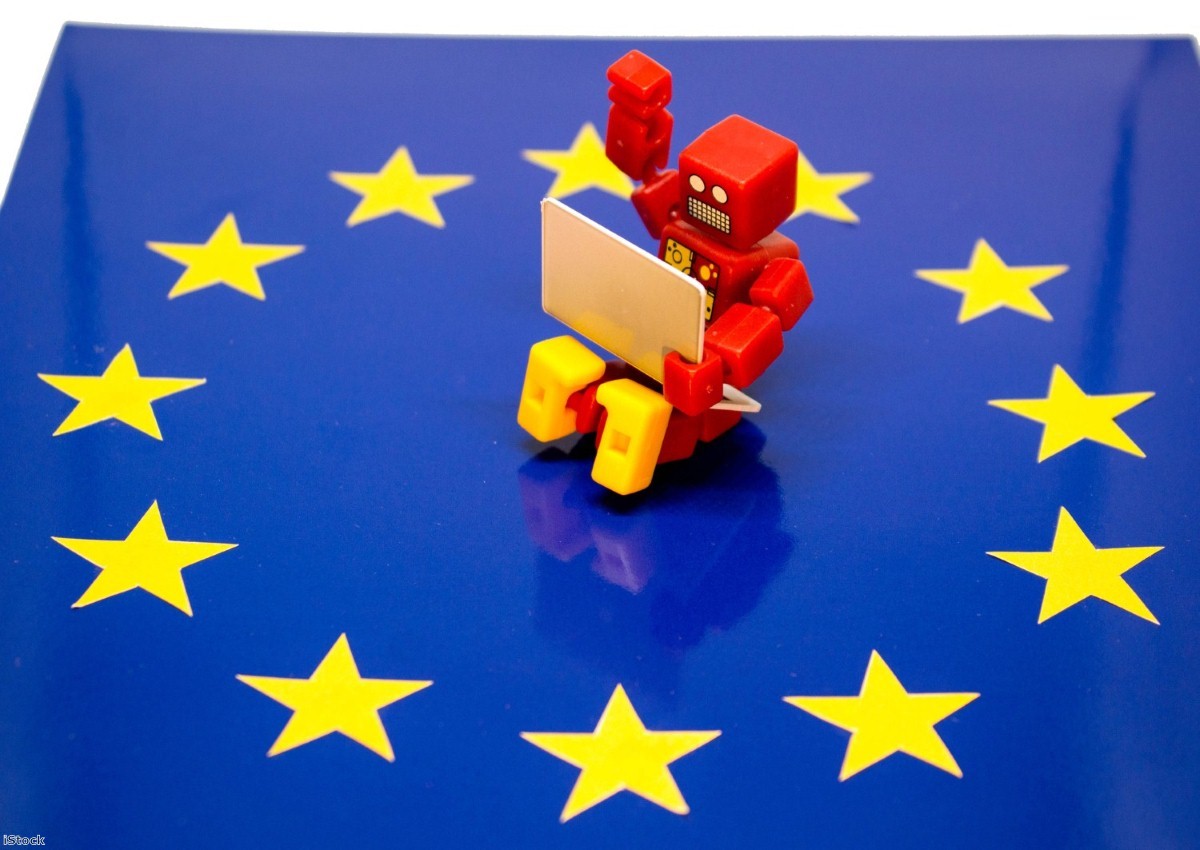 The past year has witnessed growing interest and debate around campaign finance and regulation, especially online, following revelations of the alleged role of dark data, dark money, misinformation, and foreign interference during the Brexit referendum.

These discussions have brought to the fore concerns about the outdated legislation and rules governing our elections and referendums, the lack of oversight and transparency of the online realm, and the concentration of digital power in the hands of a few, US-based tech platforms.

They have also served as a catalyst for beginning to tackle these problems. In recent months, our institutions and watchdogs have taken stronger action in investigating electoral and data offences. But despite calling for urgent reform and increased powers, they remain toothless when it comes to holding campaigners to account, and applying sanctions and deterrents.

Last week, for example, the information commissioner – the UK's data watchdog – said it intended to fine Facebook £500,000, the maximum amount possible, for failing to safeguard users’ information and to be transparent about how this data was harvested.

But such a fine has a derisory impact on a tech giant like Facebook – as reported in The Guardian, the company earned £500,000 in revenue every five and a half minutes in the first quarter of 2018. Indeed, such limited fines risk becoming a "cost of doing business" for many tech platforms, political parties, and campaigners.

With regards to the first point, in some areas the Electoral Commission has been more willing to give social media companies a chance to regulate themselves first (as indicated in its recent report on digital campaigning); by contrast, the information commissioner has adopted a harder line, and last month announced a crackdown on the online political advertising industry.

In terms of approach, the interconnectedness of different issues means that tackling them separately is quite difficult. This is well demonstrated by the work of the media select committee, whose inquiry into 'fake news' has now transformed into what appears to be an ever-expanding investigation into foreign interference, dark money, and data harvesting during the 2016 EU referendum.

But a unified response can likewise be problematic – tackling fake news, for example, will require different skills, expertise and strategy than dealing with cybersecurity threats.

There is therefore a pressing need for a comprehensive examination of both what the problems are, and how best to tackle them.

In the first attempt to tackle the digital wild west and pave a way forward for a comprehensive overhaul of campaign and finance regulation, the Electoral Reform Society (ERS) is hosting a major event in Westminster this week.

Issues to be discussed include:

Addressing these issues is essential to the health of our democracy. Lack of transparency, fairness and compliance with the law risk eroding trust and confidence in the integrity of our democratic process.

Rather than being in the dark about campaigners' activities, voters have a right to know how their data is being used, who they are receiving information from, who is paying for such communications, and for what purposes.

Democracy depends on people freely forming and expressing their independent will – it is urgent for our laws and rules to guarantee this in the digital age.

Jess Garland is research and policy director at the Electoral Reform Society.