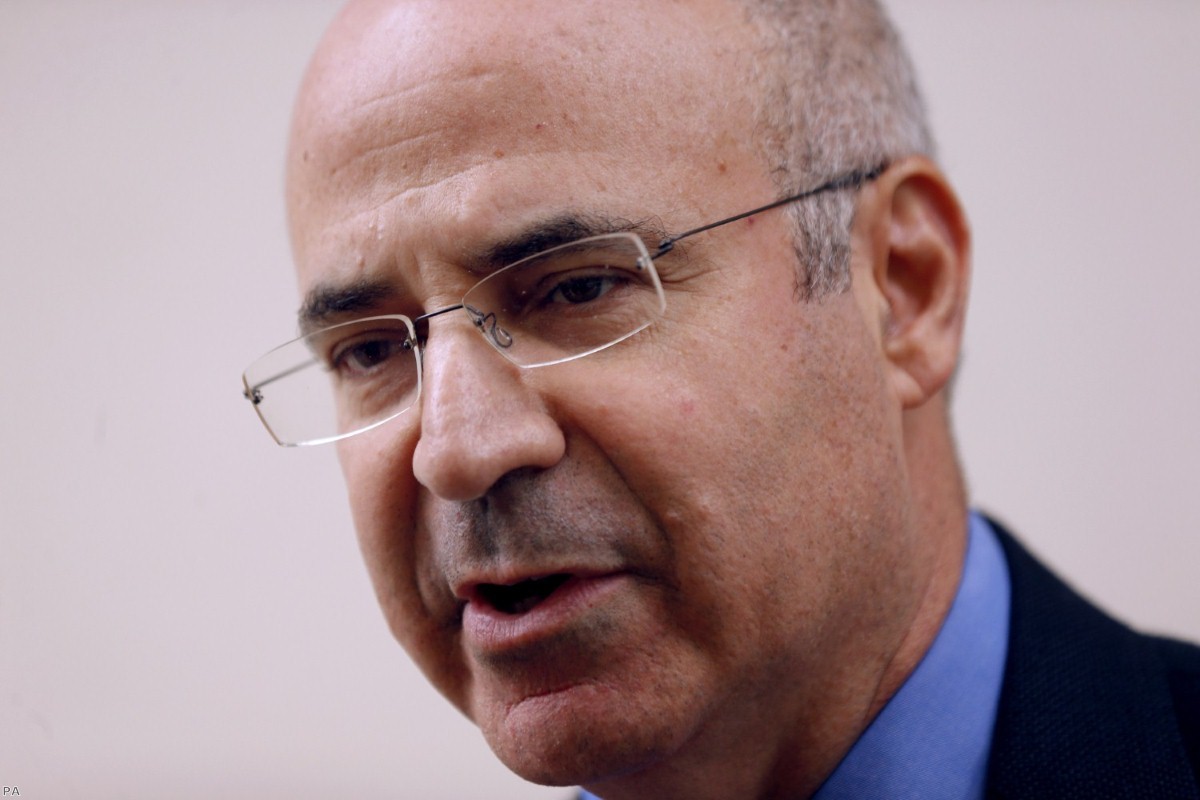 Mythbusting the Browder arrest: How an Interpol Red Notice works

Yesterday, financier and Putin critic Bill Browder was briefly arrested in Madrid. He tweeted that the police acted due to a Russian Interpol arrest warrant. Very quickly the internet descended into accusation and counter-accusation, mostly along Brexit lines, about weak EU states giving up innocent people to the Putin regime.

There is currently considerable uncertainty around what happened. Some say that there has never been an Interpol Red Notice against Browder, some that there was but the file is now expired, others that it is still live.

Here is the reality of how an Interpol Red Notice works.

What is a Red Notice?

A red notice is an alert issued by a state seeking the arrest and extradition of a person. It doesn’t require the provision of a full extradition request or evidence. It is simply a request from a national police bureau, in this case Russia's, that a person be arrested. Some red notices are publicly available on the Interpol website but many aren't.

The content of a Red Notice is concise. It generally contains some basic details about the person, where they are wanted, the crime they are alleged to have committed and the sentence that may be imposed. They contain less detail than many other extradition warrants, such as a European arrest warrant.

There are other types of Interpol notices but only the Red Notice has the draconian effect of requesting immediate arrest. It is supposed to be used to pursue serious criminals.

Interpol is intended to be a non-political organisation. However, when its processes are abused for political ends it raises the question of how much it checks red notices when they are submitted to make sure they are not for political crimes. It appears that there isn't much checking beyond whether the conduct on a red notice itself is overtly political.

Getting a red notice removed requires the bureaucratically-titled Commission for the Control of Interpol's Files to accept a request for removal. This involves making representations to the committee, usually prepared by lawyers, to explain the reasons why a notice should be taken down, including that a person is wanted for political reasons.

What are Spain's responsibilities?

Let's assume there is a Red Notice. What would Spain have to do?

Absent evidence to the contrary, Spain has a responsibility to arrest a person subject to a Red Notice and to detain them in custody or subject to conditions pending the submission of a full extradition request.

However, in this case Mr. Browder’s  antipathy to the Russian regime is well known. He has written a book about his experiences with the Russian authorities, ironically titled 'Red Notice'. This may explain why, after some checks by the Spanish authorities, he was released.

Was this arrest politically motivated?

Spain and Russia's extradition relationship is governed by the European Convention on Extradition. This is the same treaty that controls the UK's extradition arrangements with Russia and a number of other countries.

Under Article 3 of the convention, a request for extradition can be declined on the basis that it is politically motivated. This exception also applies if, despite the offence appearing non-political, the request has been made to punish a person for their political opinions. Had Browder's case continued, he would certainly have had a good argument that Spain should not extradite him because of his well-documented opposition to the Russian regime.

Will he be safe in the UK?

English courts have consistently declined extradition requests from Russia for a number of years. They do so on grounds of political motivation, because of Russian prison conditions and due to the risk of unfair trials (under Articles 3 and 6 of the European Convention on Human Rights).

However, in the past year the High Court has upheld extradition to Russia on more than one occasion. They did this on the basis that the Russian authorities had given adequate assurances regarding prison conditions and safeguards to ensure a fair trial. Whether Russia keeps these promises remains to be seen.

As recently as last week, the High Court rejected a challenge that sought to stop extradition to Russia on the grounds that the poisoning of the Skirpals in Sailsbury meant that Russia could not be trusted. However, the recent change of approach by our courts to trusting assurances about prisons and fair trials is yet to be tested in a case with overt political dimensions.

Given his public profile and his well documented experiences at the hands of the Russian state, it seems unlikely that Browder would be arrested in Britain. If he was, it's unlikely he would ever be extradited to Russia.

Daniel Sternberg is a barrister specialising in Extradition and Public Law at Foundry Chambers in London. You can follow him on Twitter at @barristerdan.