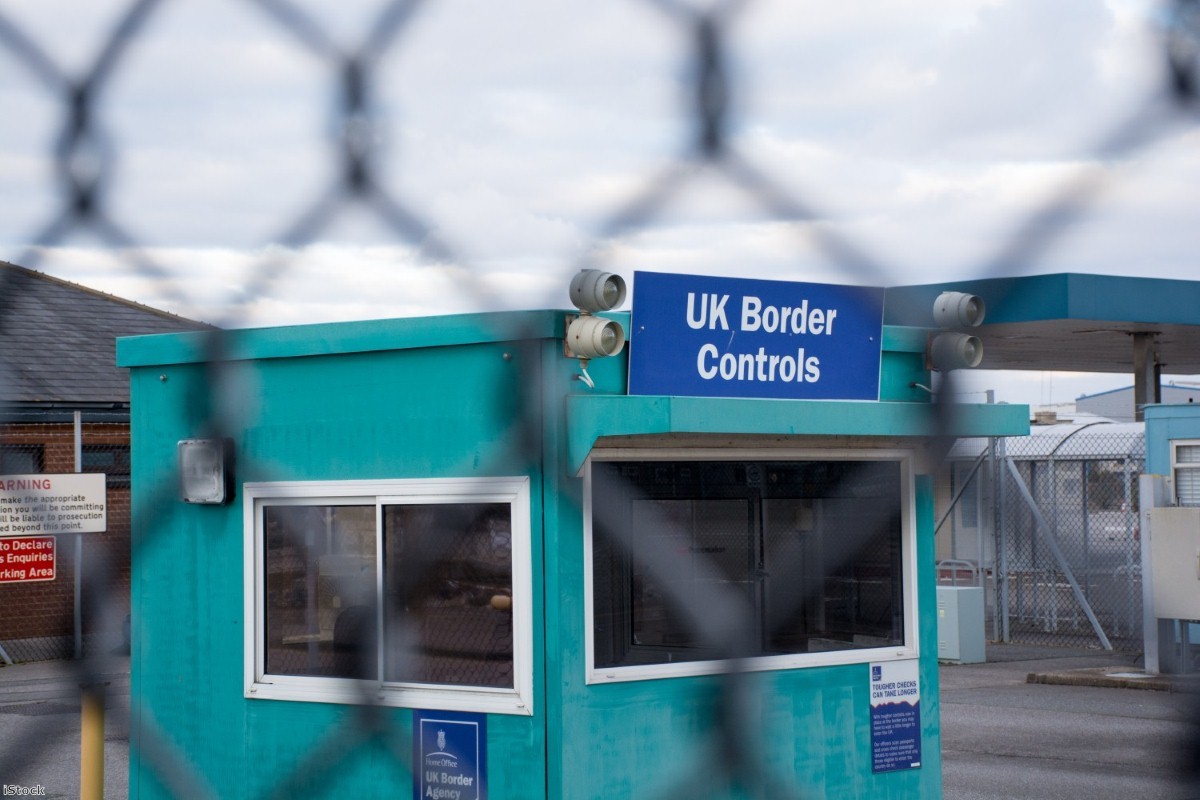 The Home Office is terrible with numbers. It took nearly a month, for example, for officials to work out that at least sixty-three people had been wrongfully kicked out of the country during the Windrush scandal.

Why the delay? Because they had to scramble to conduct a manual search through thousands of paper records – yet another reminder that the department has barely moved on since it moved bulging files around its offices in a wheelbarrow. While ministers debate high tech 'maximum facilitation' models for customs borders, their largest departments act as if the 80s never ended.

The home secretary lost her job during the Windrush scandal because she appeared to forget, under the public glare of a select committee hearing, that there were numerical targets for removing people from Britain.

Now the government's official statistics body, the ONS, has sent up its own emergency flare. They too have hit a problem with immigration data.

Some of that data, which was due to appear tomorrow, won't be published after all. "Quality assurance checks have revealed an issue with data gathered recently for the next quarterly migration report," the ONS admitted last week. (The language of statisticians is dry even by Whitehall standards). They don't say how big this issue is or how it affects other data from years gone by.

Those missing stats cover important ground. They mean we won't know how many people came from overseas to live long-term in the UK over the course of last year, or how many long-term immigrants left. In other words, we won't get an annual figure for whether net migration has gone up or down.

This means that on the government's keynote pledge to bring net migration down to the 'tens of thousands' – an arbitrary promise giving rise to the hostile environment and all the misery it has caused – we just won't know for sure what is going on.

From one angle, this isn't all bad news.

The immigration debate in this country is far too important to be done in the dark. If the bodies in charge of gathering data about that debate aren't convinced they have got it right, they should be applauded for admitting as much and setting it straight. The idea of blundering on with figures which we know to be wrong would be its own special kind of madness.

But this admission brings its own danger. If the ONS doesn't trust its own data, then why should anyone else? This is especially important in an era when voter trust in establishment bodies has disintegrated and senior ministers openly reject the very idea that experts have a role in helping us navigate big policy decisions.

Russell Hargrave is a writer and reporter with a special interest in immigration, development and government. He has written for platforms including The Guardian, Reuters and The Tablet, and has worked as a comms specialist in the charity sector.