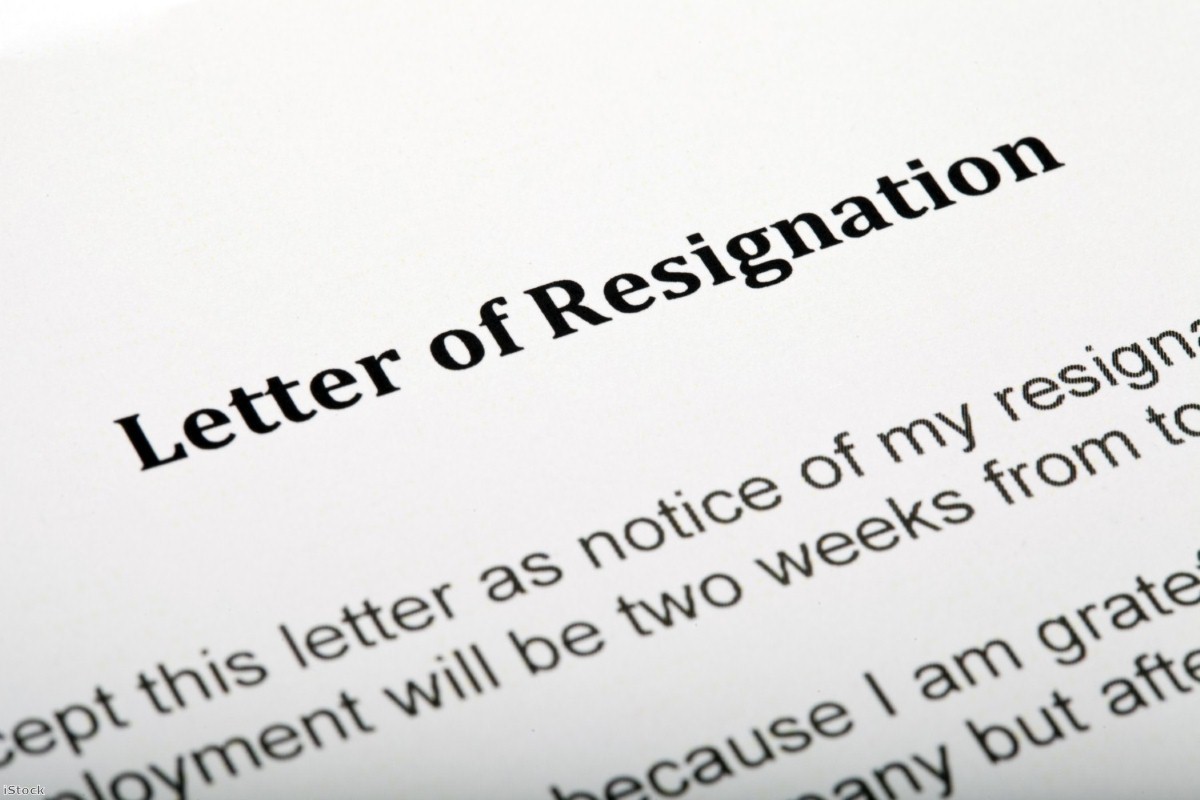 Britain’s democratic farce: This is how the upcoming ‘hereditary by-election’ will work

Last week, there was a rather hushed announcement in parliament: a resignation among the Lords.

A peer has decided to retire. No big news usually, but this is no ordinary peerage. Nor will it be an ordinary replacement. In fact, it will represent the totally unreformed, undemocratic nature of the second chamber.

The 4th Earl Baldwin of Bewdley is the grandson of Stanley Baldwin – the three-time Conservative prime minister. He was awarded a hereditary peerage in 1937 – meaning membership of the House of Lords for him and his eldest son was to be automatic, for ever. Well – until the Lords was to be properly reformed.

Yet when Tony Blair's 'Stage One' Lords reform was going through in the late 1990s, threats by noble Lords to hold up the passage of all legislation in the House led the Labour prime minister to negotiate a deal with the Conservative leader in the House, Viscount Cranborne. This was conducted in secret without the knowledge of then Conservative leader William Hague and led to Cranborne's sacking.

The result was a disappointing fudge: the hereditary principle remaining in parliament. Peers ‘voted’ for 90 hereditaries to remain – with specific allocations for each party grouping, taken from among the pool of aristocrats. The 4th Earl Baldwin was among those chosen to remain.

Which brings us to the resignation and what happens next. The crossbench grouping of the 4th Earl Baldwin is one of several set out in law, meaning that when one hereditary peer retires or dies, a 'by-election' is held for a replacement chosen from within that group. These by-elections have some bizarre and ludicrous rules.

There is an official UK list of aristocrats who are eligible to stand. Only those current hereditary peers who sit in that party/crossbench group are eligible to vote. That means 31 aristocrats will decide one of their fellow elite to sit in our parliament, and vote on our laws, for the rest of that person’s life, or until their retirement or expulsion.

At its highest, the electorate for a hereditary by-election electorate has been 803. At its lowest, just three. At least four by-elections have had more candidates than electors. Last July we saw another crossbench by-election – with ten people standing. That's one voter for every three candidates.

Both Lords and MPs want this ludicrous process to end. After all, it makes a total mockery of our democracy. Yet legislation to put a stop to the farce was stymied just last month by two hereditary peers, who tabled dozens of wrecking amendments. The tactic meant the bill ran out of time – showing the power hereditary peers still hold. We have to hope, for the sake of faith in politics, that this bill comes back so we can have the democratic parliament voters deserve.

This isn’t the first and probably won’t be the last hereditary by-election. But we can at least hope this farce ends before it stops being darkly comical.