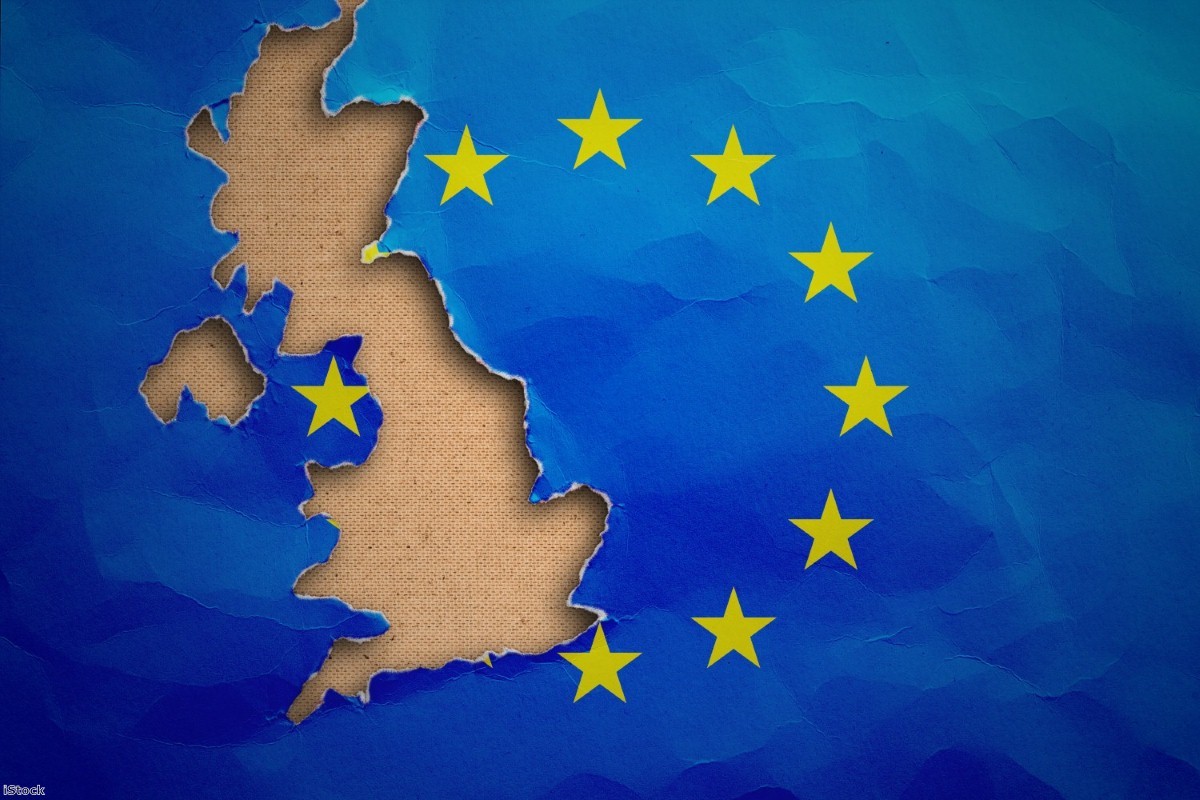 The moderate wing of Remain has been defeated by fundamentalists

In one of their recent videos, a campaigner from 'Our Future, Our Choice' walks around Hull asking Leave voters if they want a say on the final Brexit deal. Naturally they all say yes. The questioner doesn’t go on to explore questions such as when and how the vote would take place, what should be on the ballot paper, and whether abandoning Brexit altogether should be an option.  It may not have taken long to see that the Remain activist and his new friends don't share quite as much common ground as he suggests.

Such woolliness is characteristic of the current campaign for a 'People's Vote' (we're no longer allowed to call it a second referendum). In its simplistic populism and disregard for what is practically possible it borrows heavily from the strategy that worked for Leave in 2016.

I started receiving emails from Open Britain when it emerged from the ashes of 'Britain Stronger in Europe' in August 2016.  I liked the graciousness in defeat, the acknowledgement of the need for reconciliation and the recognition that there was still plenty to play for within the context of Brexit.  A calm, rational case was being made for the closest possible relationship with the EU.

Over the past few months, all that has vanished, replaced by demands for a second vote (or a "first vote on the facts").  Partly this is because moderate voices in the Remain movement have been overruled by 'fundamentalist' groups like Best for Britain, but it's also because a vague, catch-all call for the people "to have a place at the table" was necessary to unite a rag-tag coalition of anti-Brexit groups.

However, a second referendum is neither realistic nor desirable.  As David Allen Green has pointed out, we've probably run out of time for a legal route to prevent or delay Brexit.  There is also insufficient political or public support. While Labour's position on many aspects of Brexit is up for grabs, Corbyn has consistently ruled out the possibility of a second vote.  And stories suggesting the public wants a final say generally don't expand on the kind of final say they want. In fact, the form of ballot that has the greatest support is a choice between a negotiated deal and departure without one – very much not the option the People's Vote campaign is calling for.

In any case, it's an oddly complacent assumption that we'd win a second time round.  The idea that democracy began and ended on June 23rd 2016 has become entrenched in the public consciousness and our opponents would deploy the powerful argument that we were undermining the will of the people.  Defeat a second time round could result in the most disastrous version of Brexit possible.

Perhaps the People's Vote campaign know all this but believe demanding something unrealistic will shift the Overton window and make a middle way more likely.  But this uses up crucial bandwidth. It means the arguments for a soft Brexit are not being put to the public as loudly as they should.

The House of Lords is making remarkable progress on customs union membership and a powerful case is being made for an association agreement that allows us to retain single market membership and freedom of movement. Open Britain and others should return to selling such options rather than wasting their energy and resources on something that isn't going to happen.  The public are never going to accept the 2016 vote being reversed, but they could certainly be persuaded of the case for a 'smart Brexit'.

Two years ago, we were the sensible guys, the ones in touch with reality.  The fact that we lost doesn't mean that the country will no longer respond to reasonable arguments. Copying the Leave playbook is beneath us.

Steve Harman is a PR professional who campaigned for Remain.  He tweets at @steveharman57.