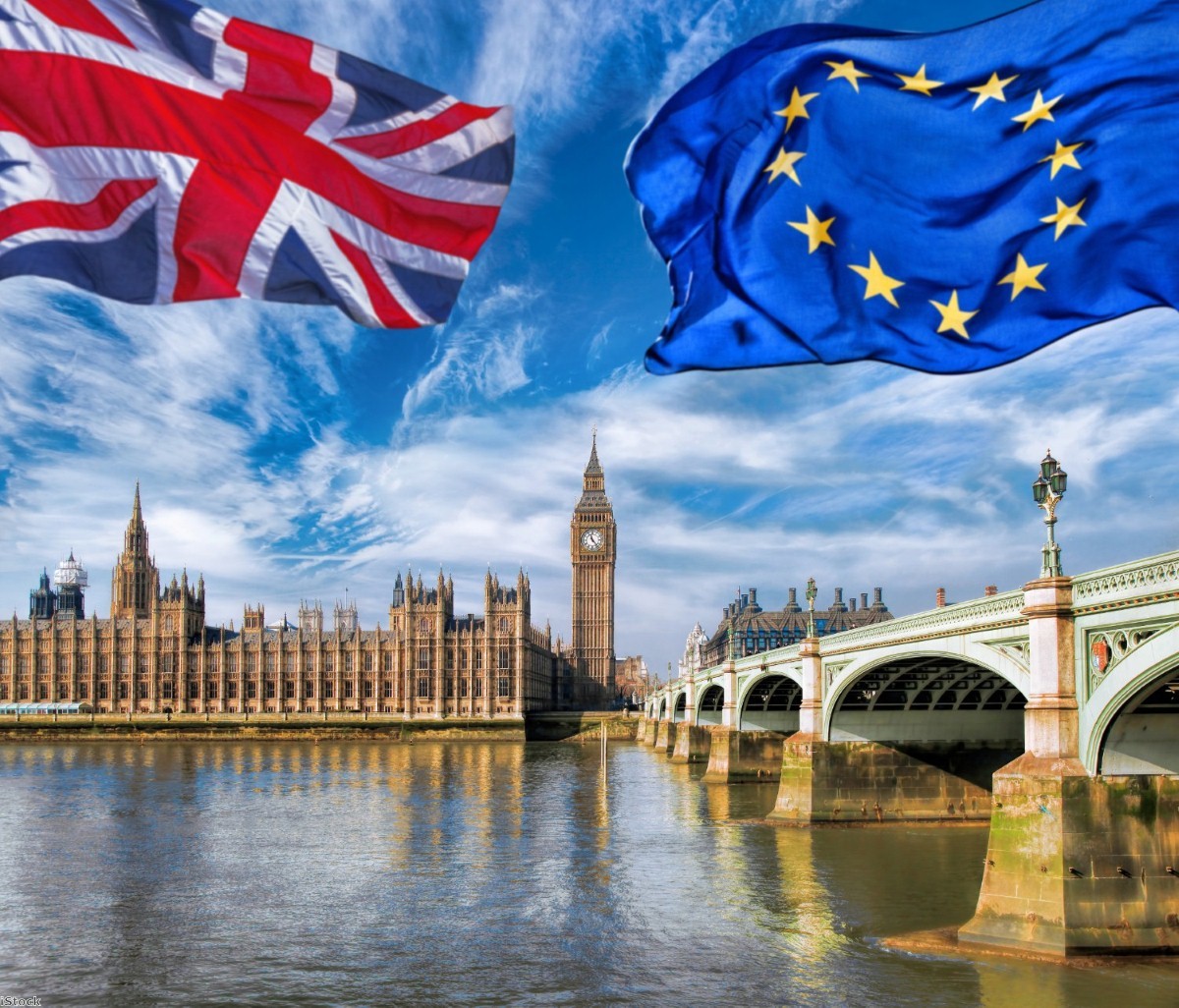 Has the House of Lords stopped Brexit?

What exactly did the House of Lords do last night, with its amendment on a 'meaningful vote' on the Brexit withdrawal agreement? Is there now a path clear to overturning Brexit, or is this all much ado about nothing?

First of all, it’s important to remember that the amendment still needs to be approved by the House of Commons to become law. Since the government is strongly opposed to this amendment, it will try very hard to dissuade Conservative MPs from rebelling on the issue – so it's hardly in the bag. The government could also threaten to appoint hundreds of Brexity new Lords to swing the vote back.

Secondly, note that there are two parts to the Lords amendment: firstly, parliamentary control over ratifying the withdrawal agreement itself; secondly, the possible "directions" that parliament might give to the government in relation to Brexit talks. However, these two parts are linked.

Control over the withdrawal treaty

Last night’s amendment requires a resolution in the Commons and a motion in the Lords before the UK government can conclude the withdrawal agreement. It also states that the Commons vote on that resolution should come if possible before the European parliament votes on the deal. Presumably the thinking is that in order to have an impact on the government, parliament must act before the remaining 27 EU states have ratified the agreement.

The amendment also states that the government can't implement the withdrawal agreement until there is an Act of parliament passed.

In theory at least, this part of the amendment should not be difficult. After all, the 2010 Constitutional Reform and Governance Act codifies a degree of parliamentary control over treaty-making in general. As for the EU in particular, eurosceptics have demanded over the years the requirement that Acts of parliament are needed for the UK to ratify amendments to the EU treaties.

Control over what happens next

The more controversial part of the amendment is the possibility of parliament having the power to give "directions" to the government as regards the Brexit talks. This would occur if any one of three conditions is not met. Each of these conditions has a time limit.

If any one of these conditions is not met, the amendment says that the government "must follow any direction in relation to the negotiations" under Article 50(2) of the EU Treaty approved by the Commons and the Lords. It would be up to the Commons/Lords to decide what the content of that direction would be.

What does it all mean?

Some seem to think that the Lords amendment, if it were approved by the Commons as it stands, would "overturn Brexit" by itself. Is that true? Certainly not, for several reasons.

First of all, as noted already, it would be up to the House of Commons and House of Lords to decide what direction to give if any of the conditions aren’t met. Since both Houses approved the bill to notify withdrawal from the EU last year, and the two largest parties are still committed to going ahead with Brexit, we can hardly assume that parliament would direct the government to withdraw the notification to leave the EU.

There’s a legal issue here, too. The amendment refers to giving directions on the basis of Article 50(2) of the EU Treaty, regarding the withdrawal agreement negotiations – not Article 50(1), which concerns sending the withdrawal notice. Surely, if it came to it, Brexiters would go to court to litigate this point, arguing that parliament lacks power to order the government to reverse Brexit.

Furthermore, it's equally questionable whether the power in the amendment would extend to requiring a referendum on the Brexit terms. Referendums are set up by separate Acts of parliament, not parliamentary motions or resolutions. Anyway so far there's no majority for holding such a referendum in the Commons or Lords, since Labour consistently abstains on the issue – and indeed did so last night.

Anyway, the timing of a referendum on the Brexit terms would be very tight indeed, unless Brexit day were delayed. And that brings us to another issue: the role of the EU27, which no actions of the UK parliament or government can dictate.

What would the EU do?

The EU27 would have to agree unanimously to any extension of the Article 50 date. If parliament used its 'direction' power for its obvious purpose, which would be to tell the government to go back and try again, the EU27 would also have to agree to reopen talks.

We can't be certain at this point what the EU27 might agree to do in these scenarios. The UK government would undoubtedly argue that they would refuse to reopen negotiations, or to give much away if they did. I suggest any ministers who argue this line should be required to eat a large placard with the words 'we hold all the cards in these negotiations' on it.

What did the amendment achieve then?

Overall then, the amendment, while significant, isn't quite as important as the reaction to it suggests. The idea of parliamentary control over approving the withdrawal agreement isn't unusual, and shouldn't excite anyone.

On the other hand, the idea of parliamentary direction to the executive in treaty talks is unusual. Yet the UK's relationship with the EU has always has distinct constitutional elements, in terms of parliamentary scrutiny of the executive's actions in the EU Council, approval of treaties by means of Acts of parliament, and limited control of secondary legislation implementing EU law.

In any event, anyone who clutches pearls about the Lords amendment while simultaneously celebrating the idea that parliament is 'taking back control' has some serious consistency issues.

Steve Peers is professor of EU, human rights and world trade law at the University of Essex.